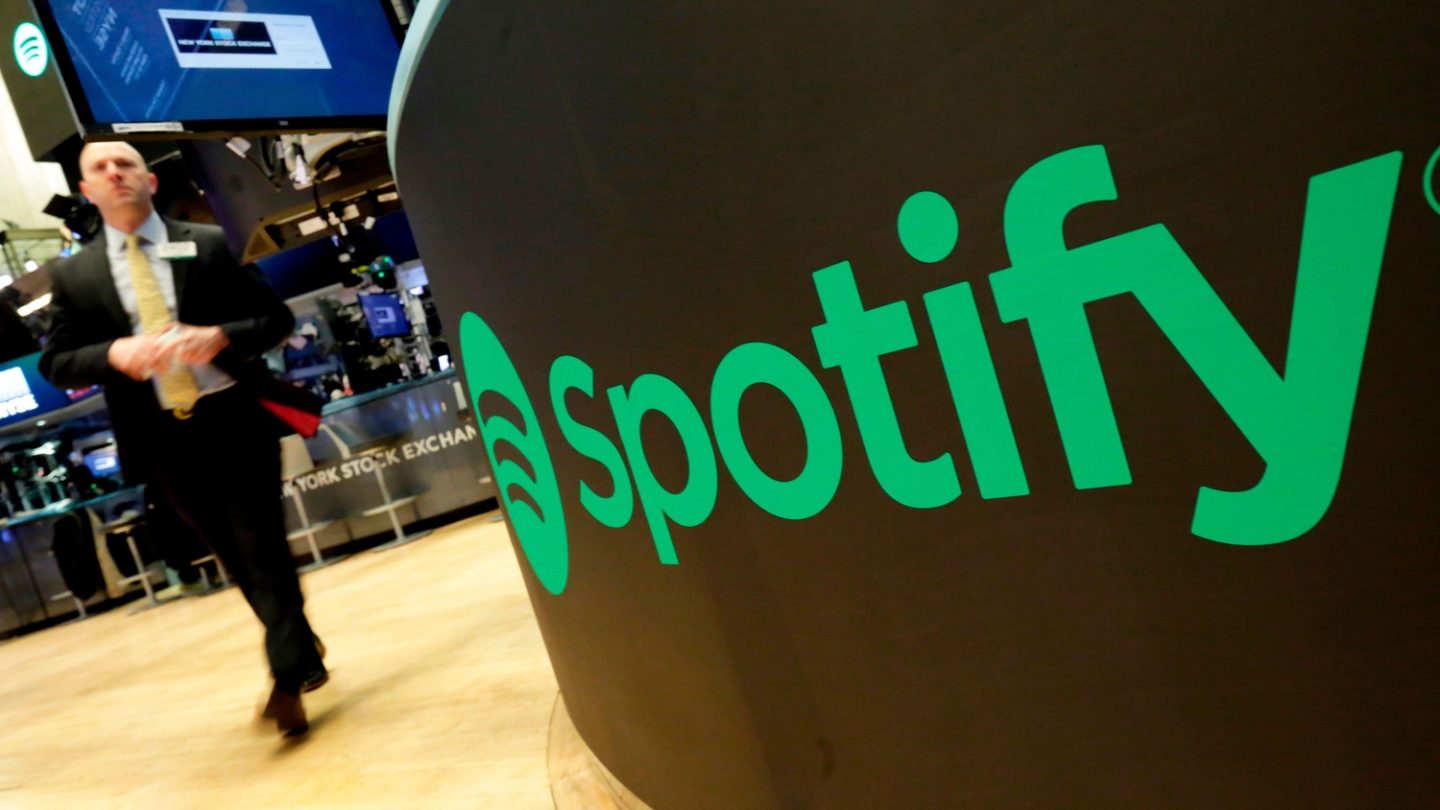 Spotify surprised everyone on Monday with an unexpected quarterly profit that accompanied some uncharacteristically bullish remarks from the company about its competitive landscape, with Spotify insisting that the company’s growth rate and engagement have surpassed those of its closest rival: Apple Music.

In terms of hard numbers, the Swedish streamer said it had added some 26 million paying subscribers over the past year to push that number to 113 million at the end of September. It’s hard to put that number in perspective, though, since Apple’s most recent number of Apple Music paying subscribers was 60 million, which the company disclosed in June.

But that didn’t stop Spotify, of course, from celebrating its milestone. In its earnings announcement, Spotify noted that the company is growing at a better-than-expected rate across a number of fronts including: “(1) Subscriber growth, (2) Gross Margins, and (3) Operating Profit.” For the eighth quarter in a row, the company continued, Spotify is also seeing “exponential growth” in podcast hours streamed. Those are up about 39% quarter over quarter, which is serving as a kind of flywheel for the company in general — as more podcasts are streamed, in other words, it seems to be helping engagement overall as well as the conversion of free subscribers to paying subscribers.

About competitors, meanwhile, companies in general (no matter the industry) almost always resist talking about rivals by name or will only make bland, anodyne statements about how others are doing in the marketplace. Spotify, though, decided to just come right out with it, on the strength of these results, and gently take a few shots at its rivals. “We continue to feel very good about our competitive position in the market,” the company said in its earnings release.

“Relative to Apple, the publicly available data shows that we are adding roughly twice as many subscribers per month as they are. Additionally, we believe that our monthly engagement is roughly 2x as high and our churn is at half the rate. Elsewhere, our estimates imply that we continue to add more users on an absolute basis than Amazon. Our data also suggests that Amazon’s user base skews significantly more to ‘Ad-Supported’ than ‘Premium’, and that average engagement on our platform is approximately 3x.”