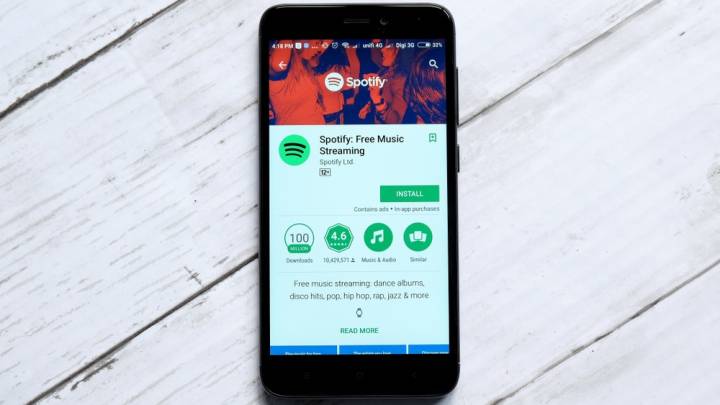 In a regulatory listing filed on Friday, Spotify has revealed that two million users are using hacks and tricks to get around the adverts that are shown to free Spotify accounts. The information was revealed to regulators as Spotify prepares to take the company public via a direct listing, which will see Spotify’s shares listed on a public exchange within weeks.

Although we already knew that some Spotify users were getting around free account restrictions using modified versions of the Spotify Android app, the hacks seem to be far more widespread than previously realized. Spotify had around 86 million subscribers at the end of 2017, so two million of those accounts dodging restrictions makes up nearly 2.3 percent of Spotify’s free users.

The hack that users have been taking advantage of involves downloading doctored Spotify install files (known as an APK), sideloading that onto an Android app, and logging in with a legitimate (but free) Spotify account. The doctored files don’t enable things like Spotify Cast features or offline listening, but it does grant unlimited skips. Spotify started cracking down on fake accounts earlier this month, sending users messages warning them to stop evading ads or see their accounts be shut down.

Although stealing free Premium might not sound like a big deal, it could negatively effect Spotify’s bottom line at a crucial time for the company. Users evading ads still cost Spotify money, as the company pays a (small) amount to the artist for every stream of their song. For free users, Spotify recoups some of that money via ads, but if users are evading the ads, Spotify’s not getting the revenue. There’s also the matter of forgone earnings from potential Premium customers to consider.