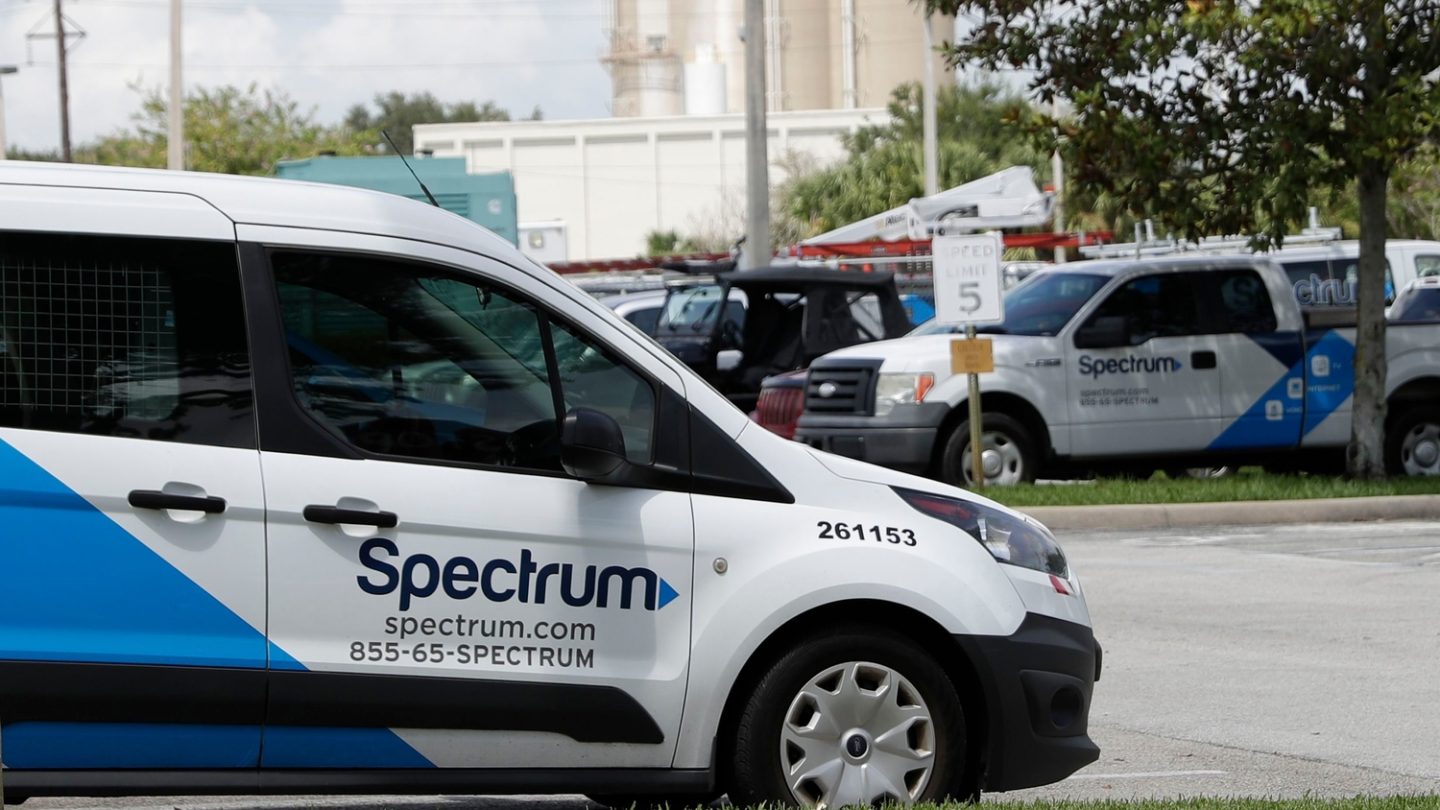 We’ve written often about all the myriad ways that cable companies find to screw their customers, from terrible service to larding up bills with sketchy fees. The companies don’t just limit themselves to TV, though, when it comes to customer unfriendliness. Case in point: Charter’s announcement that it will no longer support the home security systems that Charter-owned cable company Spectrum once heavily pushed on its customers — which in some cases meant those customers spent hundreds of dollars on cameras and equipment.

Charter not only says it will no longer support these products, rendering them basically useless (the individual devices will work, but there will be no more monitoring): The company at this point isn’t offering refunds or credits to customers for all that equipment they were enticed to purchase, either.

Per an announcement to customers, Spectrum has given the following heads-up. “Note: We’re no longer offering Spectrum Home Security service to new customers. As of February 5, 2020, we’ll no longer support Spectrum Home Security service.” The basic equipment in every home security service package, minus additional peripherals that can be purchased, includes a touchscreen, two wireless door/window sensors, one wireless motion detector, as well as a yard sign and window decals.

A company spokesman told local California TV news station KSBY that Spectrum was pulling up stakes and exiting the home security business it “inherited” several years ago. And while no refunds are forthcoming as a result of this, Charter is offering customers Adobe and Ring discounts. According to Charter, only a small portion of its overall customer base will be affected by this news — though that’s no doubt cold comfort to the customers who spent hundreds of dollars or more on the security package for their home and who now need to find an alternative.

Another important note: The firmware on these Spectrum customers’ devices apparently won’t allow them to be switched to a different security service. “We are dedicated to making this as smooth a transition as possible and have partnered with two leading home security companies, Abode and Ring, to provide exclusive offers for alternate professionally monitored services,” Spectrum has announced to customers.