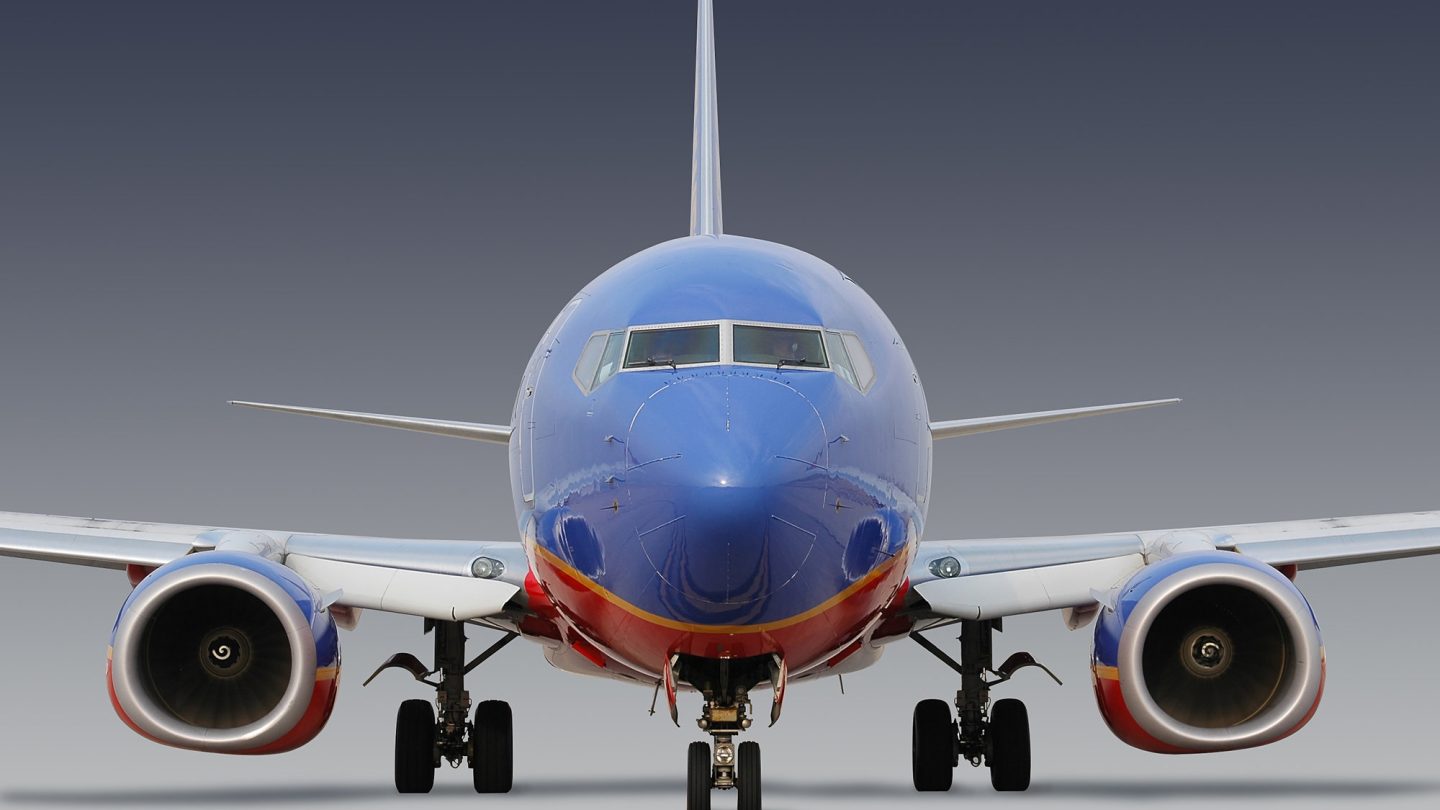 Dallas-based Southwest Airlines has been in the news for weeks now for all the wrong reasons. There were more than 2,000 flight cancellations over a single weekend earlier this month, for example. The Southwest Airlines Pilots Association has also gone to court to challenge the Southwest Airlines vaccine mandate. Add in rolling waves of flight delays, and what it all amounts to is the airline known for low-cost fares and the friendliness of its employees is now yet another battlefront in the country’s ongoing war against not just the coronavirus. But also against the new rules now in place, because of it.

Earlier this month, Southwest acknowledged that it would comply with a December 8 vaccination deadline set by the Biden administration. Employees have to get a vaccination or an exemption by that date. According to an internal Southwest memo, the plan was going to be that employees have to submit their vaccination status and supporting documentation by November 24 (h/t Reuters). “If you’re not yet fully vaccinated,” the memo said, “plan accordingly to meet the deadline.”

The latest about the Southwest Airlines vaccine mandate

At the same time, one of Southwest’s rivals this week said it was actually going to stop short of issuing a vaccine mandate that tied employee vaccinations to their employment. That rival is Delta Air Lines, which said it already has a more than 90% employee vaccination rate. And that’s without a requirement in place. Furthermore, Delta said that percentage should also tick upward another 5% — again, without a mandate.

Southwest, meanwhile, isn’t backing off of its plan to meet the Biden administration’s deadline. But it has made at least one accommodation for employees. Unvaccinated employees, whose exemption request is still pending by the deadline? They can continue to work, instead of the original plan. Which would have meant going on unpaid leave.

American Airlines, the biggest U.S. airline, and No. 4 Southwest Airlines. will follow President Joe Biden’s mandate requiring that employees be vaccinated against Covid-19, defying an order from the Texas governor blocking such actions, via @business https://t.co/2wcMAJxDcP

According to a CNBC report, two Southwest executives wrote to employees on Friday with the news. Essentially, Southwest employees can continue working even if they don’t get an approved exemption by the December 8 deadline. Provided, of course, the employees still follow face mask and social distancing guidelines. “This is a change from what was previously communicated,” this new memo reportedly stated. “Initially, we communicated that these Employees would be put on unpaid leave and that is no longer the case.”

So, to recap, here’s where things stand at the moment in terms of the big four airlines and vaccine mandates: