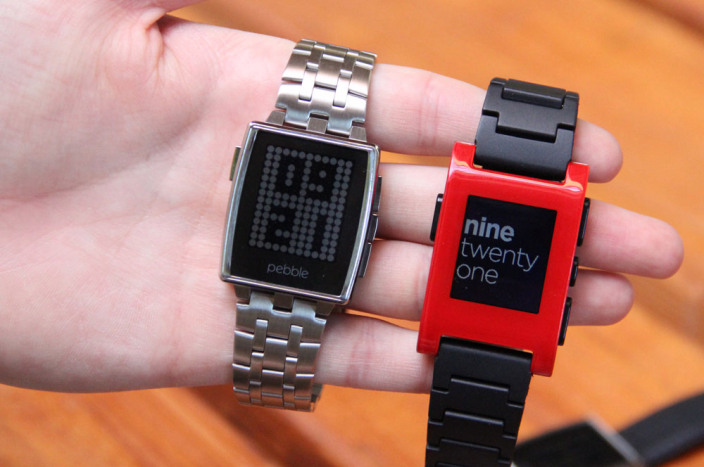 The biggest problem with crowdfunding websites is trust. It’s a tricky proposition for companies to begin with: we have an idea; give us a bunch of money well in advance, and we’ll give you a product in a few months’ time, if everything works out.

It’s a process that goes hand-in-hand with fraud and failures, even if the majority of Kickstarters do actually make it to backers. But when things go wrong in crowdfunding campaigns, they tend to go wrong in a big way. But no company has burned its backers as badly as Pebble.

Earlier today, Pebble confirmed rumors that it’s being mostly bought out by FitBit, a slightly bigger and slightly older wearables company. But FitBit is buying bits and pieces of Pebble, mainly its technology and some of its staff. The existing Pebble product line and inventory is being wound down ASAP.

That means that existing Pebble owners will no longer get software updates, replacement chargers or warranty service. For a device that relies on a connection to a smartphone, which gets updated with new software every year, this is the death knell. Without ongoing software support, the Pebble watches will start losing compatibility with new devices and apps, and eventually just fade into obscurity.

Yes, this is how the technology world works. But for people who have just received brand-new Pebble watches that they paid for months in advance, it still sucks that their new device will last a year or two at most.

For people who ordered the Pebble 2 or the Pebble Core, those devices are being cancelled and refunds will be issued. Again, things could be worse: other Kickstarters have vanished without ever giving refunds or shipping a product.

But for Pebble, it’s still a betrayal of trust. The company Kickstarted its first product and then the next generation of watches afterwards. In every instance, Pebble took money from backers months in advance, promising a product and playing on people’s trust to give them an advance. But when things got rocky for Pebble — the company is reportedly well into debt — the founders seem to have sold off the assets quickly, forgotten about Pebble’s employees and loyal customer base, and vanished off to advise other hardware startups on how not to fail.

This isn’t how Kickstarter was supposed to work. The entire point of crowdfunding is to back products using cash from future customers. It’s supposed to avoid messy things like serious debt, major funding rounds and asset firesales.

If this strategy was going to work for any company, it was Pebble. The watchmaker had a track record of producing good products, a rabidly loyal fanbase that loaned Pebble cash on multiple occasions, and a commanding lead in a brand-new product category.

Pebble’s shock failure leaves all sorts of questions for Kickstarter. If Pebble, with all of the cards in its favor, couldn’t run a semi-successful business with Kickstarter, I’m not sure anyone can. If we rule out serious business models, that leaves Kickstarter (and the multi-billion-dollar crowdfunding industry) looking like a cheap publicity stunt with the odd indie film or fraud. Not exactly the financial revolution we were promised.