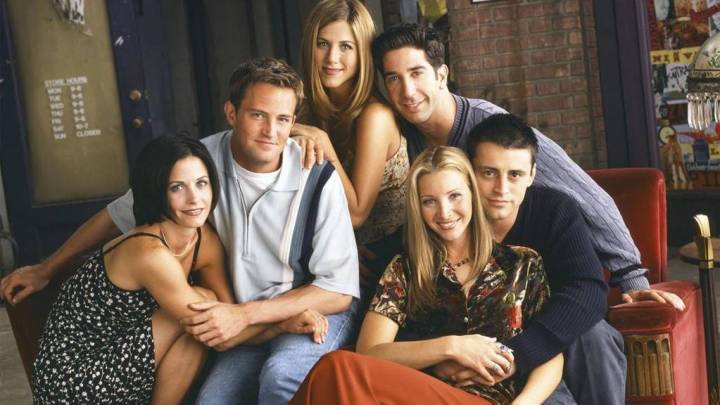 At a conference in Boston on Tuesday, AT&T CEO Randall Stephenson just confirmed what many Netflix fans have long feared — that the streaming giant may eventually lose some of the most popular third-party shows that it licenses, like Friends, ER, and The Office.

Stephenson’s company is poised to launch a Netflix rival of its own sometime this year, and he confirmed today that the plan is for parent company AT&T to bring back shows it licenses out, like Friends, to offer exclusively on its own streaming platform. “We are going to have to take a lot of the great content we own that’s been licensed elsewhere and bring that back into the fold,” Stephenson said at the conference, as reported by The Dallas News.

From AT&T’s perspective, the decision to pull what its executives have described in the past as its “crown jewel” shows from various streaming platforms and bring them onto its own offering is a no-brainer. Stephenson pointed out today, for example, that Warner Bros.’s inventory of TV properties includes some of the most successful shows of all time, including Friends, Seinfeld, and The Big Bang Theory.

Some of Netflix’s most-watched shows include Friends and The Office, according to data from third-party analytics firms, which presumably means a move like this threatens a chunk of Netflix viewership. A recent report from The Wall Street Journal noted that licensed content from studios like WarnerMedia “made up 72% of the minutes people spent watching Netflix as of October, according to the Nielsen data.” Netflix pushed back on that report, however, noting that it’s apples-and-oranges to compare the streamer’s licensed content with its original series since many of the latter only run for a couple of seasons or so. While The Office, for example, has nine seasons available to stream.

When WarnerMedia’s service launches this year, meanwhile, HBO content will anchor the offering and be complemented by shows and movies from Warner Bros. and Turner Networks. “This will become a significant driver of our growth over the next few years,” AT&T’s CEO said Tuesday, about the company’s forthcoming streaming platform — for which a monthly subscription price, as of yet, has not been announced.