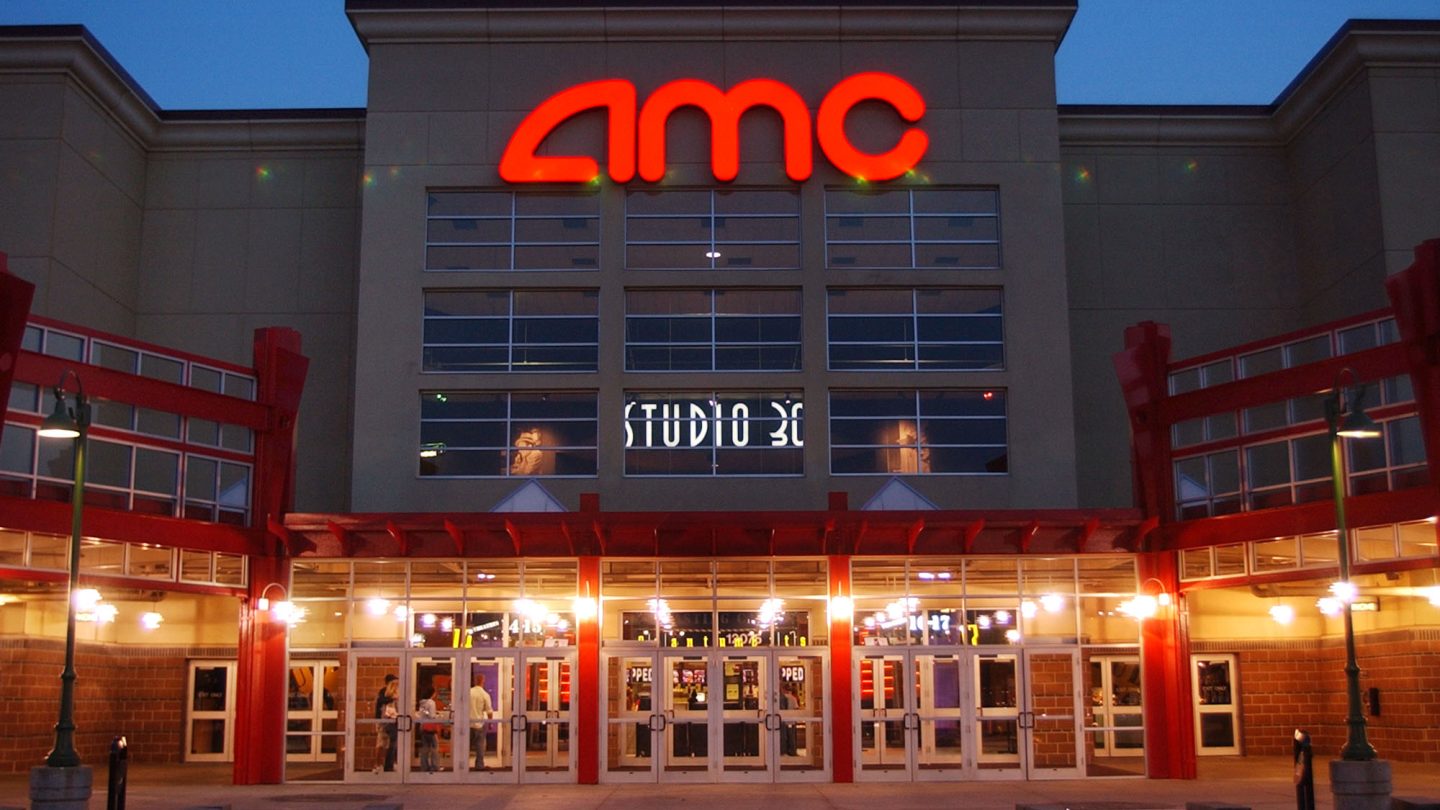 If there’s anybody you’d think would be among the first to proclaim that Netflix and its rival streaming services are eating away at the business of traditional movie theaters, the theaters and movie distributors would be at the top of your list, right? Surely, they’d be the first to acknowledge that Netflix alone — which is spending several billion dollars just this year on commissioning new content and licensing third party shows and movies — is giving people another reason to stay home and avoid the crowds, sticky floors and expensive cinema tickets. Right?

Turns out, the idea that Netflix is killing movie theaters is a pretty easy myth to knock down. That’s based in part on the slew of billion-dollar blockbusters teed up for 2019, like Avengers: Endgame coming later this month, which is expected to help propel the US box office this year to a record $12 billion.

Such a strong forecast for 2019 comes on the back of what was also a similarly record-setting year in 2018 for the domestic box office, which a CNBC report noted today scored $11.9 billion in revenue. That result was attributable to a 5% spike in tickets sold for the year, as well as 75% of the US population (some 263 million people) seeing at least one movie in a theater last year.

Wedbush analyst Michael Pachter published a research note on Monday tackling these same themes. In it, according to CNBC’s report, he forecast that “Netflix and the expansion of (streaming video) platforms will have minimal impact on (the) box office given the vast supply of content, plenty of which is ideal for theatrical release (and most talent fiercely and contractually objects to a straight-to-streaming release).” Pachter continued that at the current pace, the US box office should grow about 1% this year to hit $12 billion — again, not necessarily the trend that conventional wisdom would tell you to expect in an age of convenience and entertainment on demand.

At CinemaCon in Las Vegas last week, Motion Picture Association of America CEO Charles Rivkin put it this way. Everyone has a kitchen, but we all still go out to eat anyway — similar to the dynamic of being able to go on marathon Netflix binges from the convenience of our living room, even though people still will pack theaters later this month to see Endgame.

Speaking of CinemaCon, a lot of the talk there from theater owners was along these same lines. That in spite of the billions Netflix is spending — not to mention Amazon and streaming newcomers like and Apple — they’re not worried. That their respective businesses on the whole are doing fine.

A study released in December from EY’s Quantitative Economics and Statistics group put some academic analysis to work investigating these sentiments. That study came to the same conclusion. Surprisingly, people who stream a lot of video content end up actually also going to the movies more frequently. Go figure.