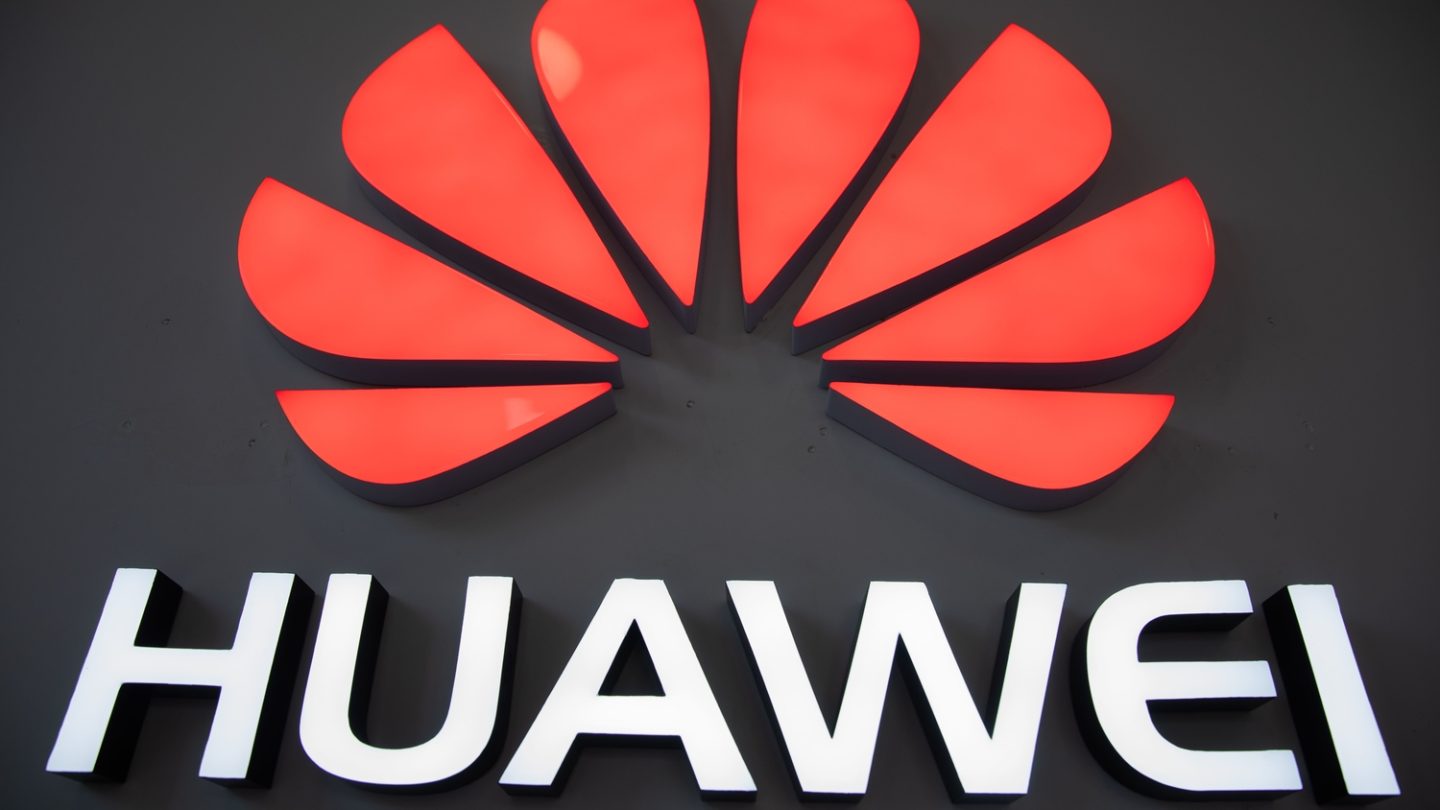 “Talk is cheap. Show me the code.”

That quip, one of the well-known aphorisms attributable to Linux creator Linus Torvalds, was posted in recent days by a user of the popular Chinese question-and-answer website Zhihu in response to the unveiling of Huawei’s homegrown mobile operating system Hongmeng (or HarmonyOS, as it will be known outside the country). That user seemed to be specifically referring to Huawei’s assurance at its developer conference from over the weekend that the new OS would be open-source, though details about when the code for it will be made public are still forthcoming.

That user’s skepticism about the OS would seem to stem from its viability as a replacement for Android, which continues to be talked up given that the ban remains in place that prevents US companies (like Google) from working with Huawei. Accordingly, Huawei’s billionaire founder Ren Zhengfei sent out an internal memo in recent days spelling out his ambition of building an “iron army” over the next three to five years that can withstand the US ban — the “iron army,” being a generalized reference to a Huawei overhaul that puts more of the company’s fate in its own hands.

“We have to complete an overhaul in harsh and difficult conditions, creating an invincible iron army that can help us achieve victory,” he wrote in the memo, which was obtained by Bloomberg.

But while recent days have seen a kind of patriotic rush among Chinese residents to buy Huawei handsets and help keep its numbers strong despite the US opposition, reaction to the company’s OS ambitions within China are surprisingly mixed. A recent Weibo poll, for example, found that almost 51% of 19,000 users who voted believe that the Hongmeng OS is “overblown.” While 49.1% said they think it’s something worth celebrating and supporting.

Among some of the other reactions to the big Hongmeng reveal posted to Zhihu, as reported by Hong Kong-based tech news site Abacusnews.com, which is a unit of the South China Morning Post —

“I feel like everything in its press release is probably feasible, but I have a reserved attitude about how good it will actually be. Jamming all that together is unbelievable. Let’s wait for the open-source code.”

Meanwhile, here’s a selection of other comments posted to Zhihu:

“In terms of the launch, what was said is so obscure that from the perspective of the average passerby, it wouldn’t be too much to say that it’s bogus speech.”

“I’m optimistic about Huawei’s open source and Hongmeng’s future development … Survive and develop, and the ecosystem will only be a matter of time.”

“The technologies are good and the ideas are good. But the presentation of the technologies is less than satisfying. Consumers don’t care much about how a technology is achieved. What they really care about is what tangible changes your technology can bring to our lives.”