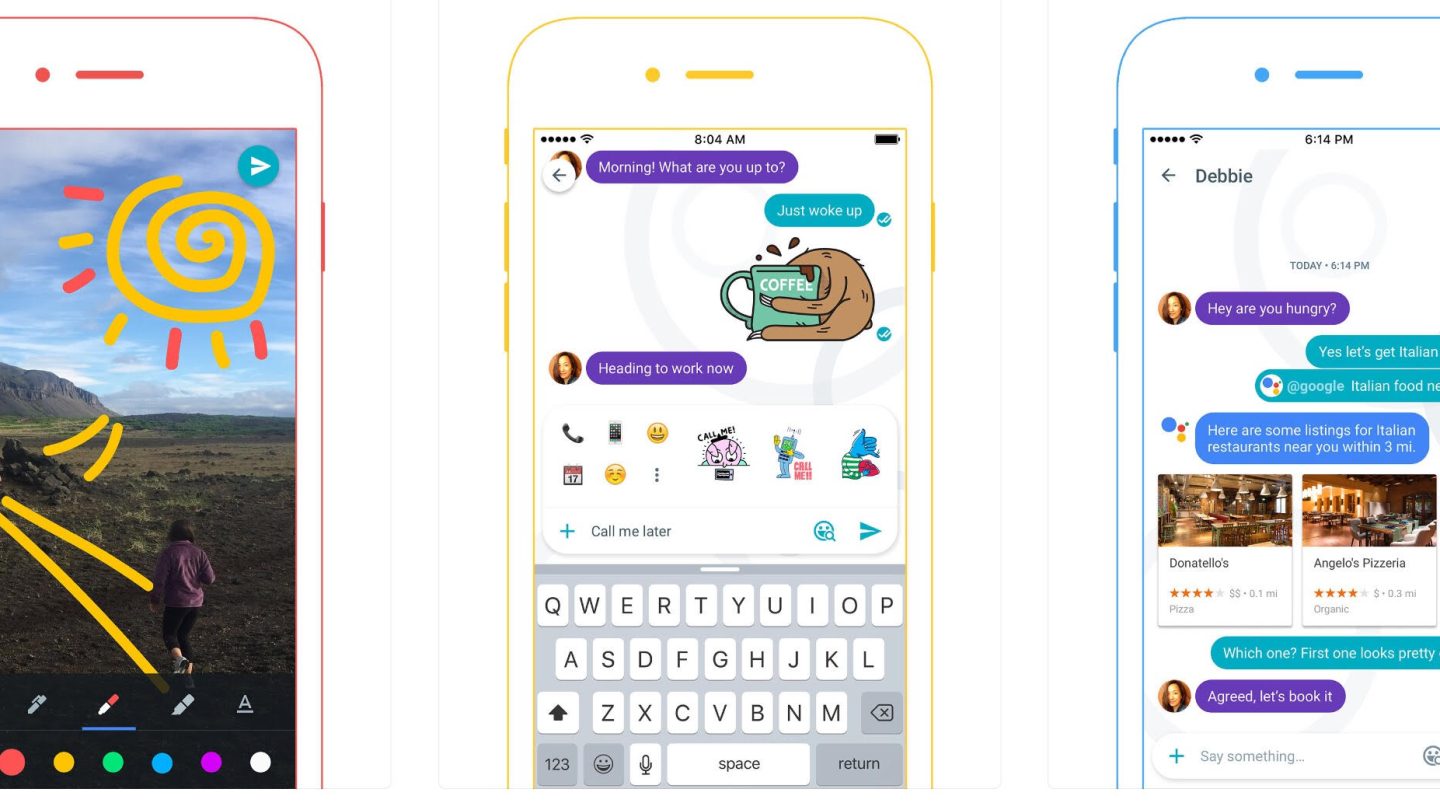 In a turn of events pretty much everyone outside of Google saw coming, the search giant is apparently poised to wind down its Google Allo messaging app, with an announcement coming “soon.” That’s according to a new report from 9to5Google, which quotes a “reliable source familiar with the plan” though there are few details other than that at this point.

And about that word: “plan” — it seemed that was always something lacking relative to Google’s fractured and disparate messaging-related properties, such that it’s never had one single strong product that could credibly rival something like iMessage. Indeed, Google vice president Anil Sabharwal acknowledged as much about eight months ago in an interview, saying that the company would be putting a pause on additional investment into Allo. He admitted then that “The product as a whole has not achieved the level of traction that we’d hoped for,” though Google would keep supporting the app.

No more, it seems. As 9to5Google’s report today notes, the entire Allo team has moved over to work on Android Messages and been working over the last several months to bring over most of Allo’s features. Additionally, there have been plenty of other signals this was coming long before now. In January, for example, Google’s Allo lead Amit Fulay jumped ship to Facebook. The last major Allo update also came out around that time.

Allo users in the months since have also reportedly been getting met with various bugs and broken features. Not that Google likely minds much, since it’s trying to build up a head of steam in support of yet another messaging effort — RCS chat. Google also at one point left some people wondering if Allo would be the intended successor to Google Hangouts’ consumer usage, though of course that is being sunset, too.

Which leads to the conclusion, embraced in 9to5Google’s report about today’s news, that Android Messages (powered by RCS chat) may end up being the successor of sorts to both Allo and Hangouts. Until, that is, Google changes course on the messaging front yet again down the line.