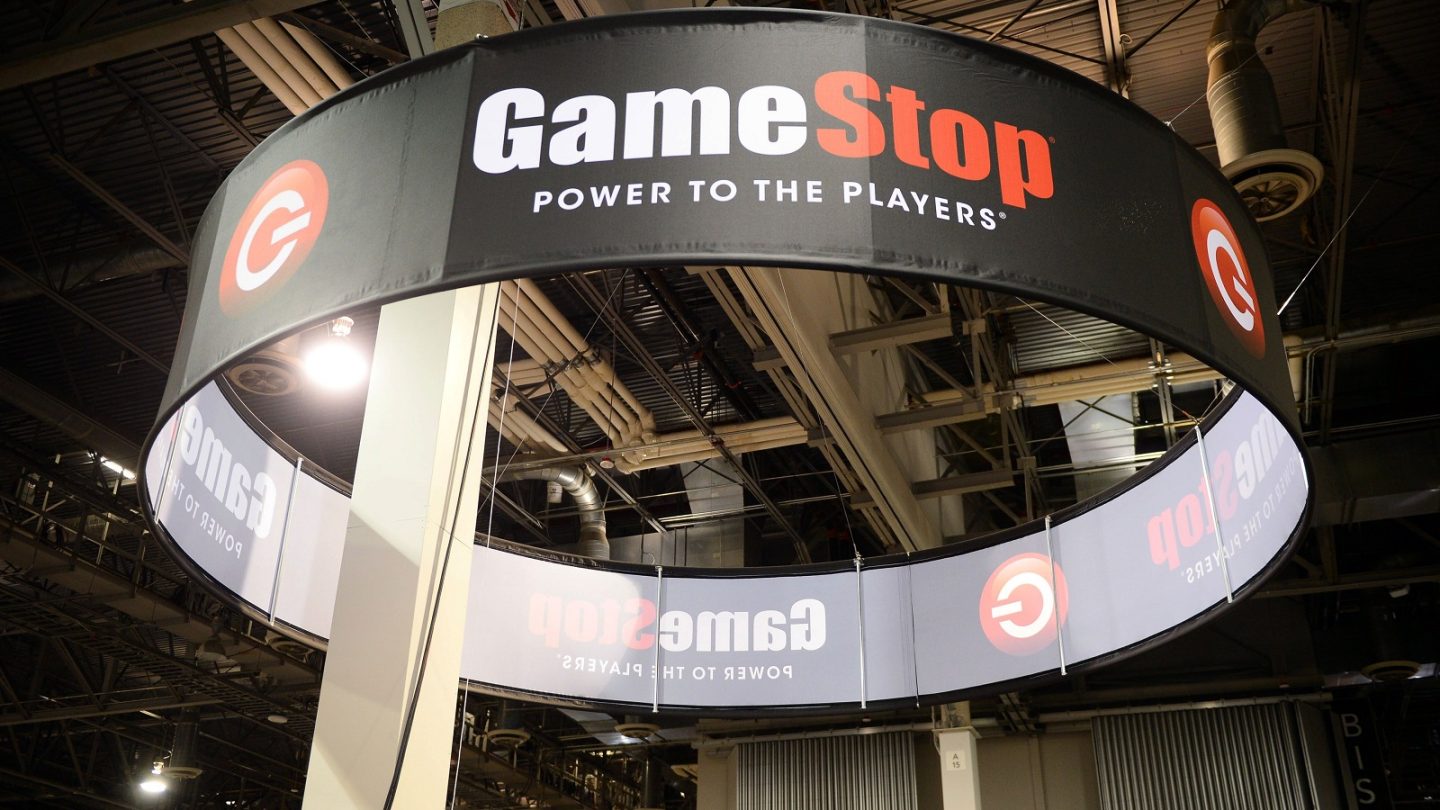 GameStop is hoping that a just-announced slew of offers as part of its spring sale that kicks off on Sunday will bring in some much-needed revenue for the beleaguered gaming retail chain, following a bad earnings report that crushed the company’s stock a few days ago.

This also follows the company’s recent announcement of a new emphasis it will be putting on e-sports, which comes as the chain’s focus on sales of physicals discs and trade-ins of pre-owned games is increasingly falling out of step with the industry’s move toward digital gaming.

Among the offers and discounts that are part of the just-announced spring sale, which runs through April 20, are console trade-in deals, such as $250 in store credit when you trade-in a PlayStation 4 Pro or Xbox One X. Nintendo Switch console trade-ins, as well as any PlayStation 4 brought in, will fetch you $200 in credit, while you’ll get $150 for the Xbox One S.

There are also a ton of sales on accessories, plus gift cards that will be handed out when you buy certain consoles.

GameStop’s full announcement about the spring sale is here, but you can check out the full run-down below: