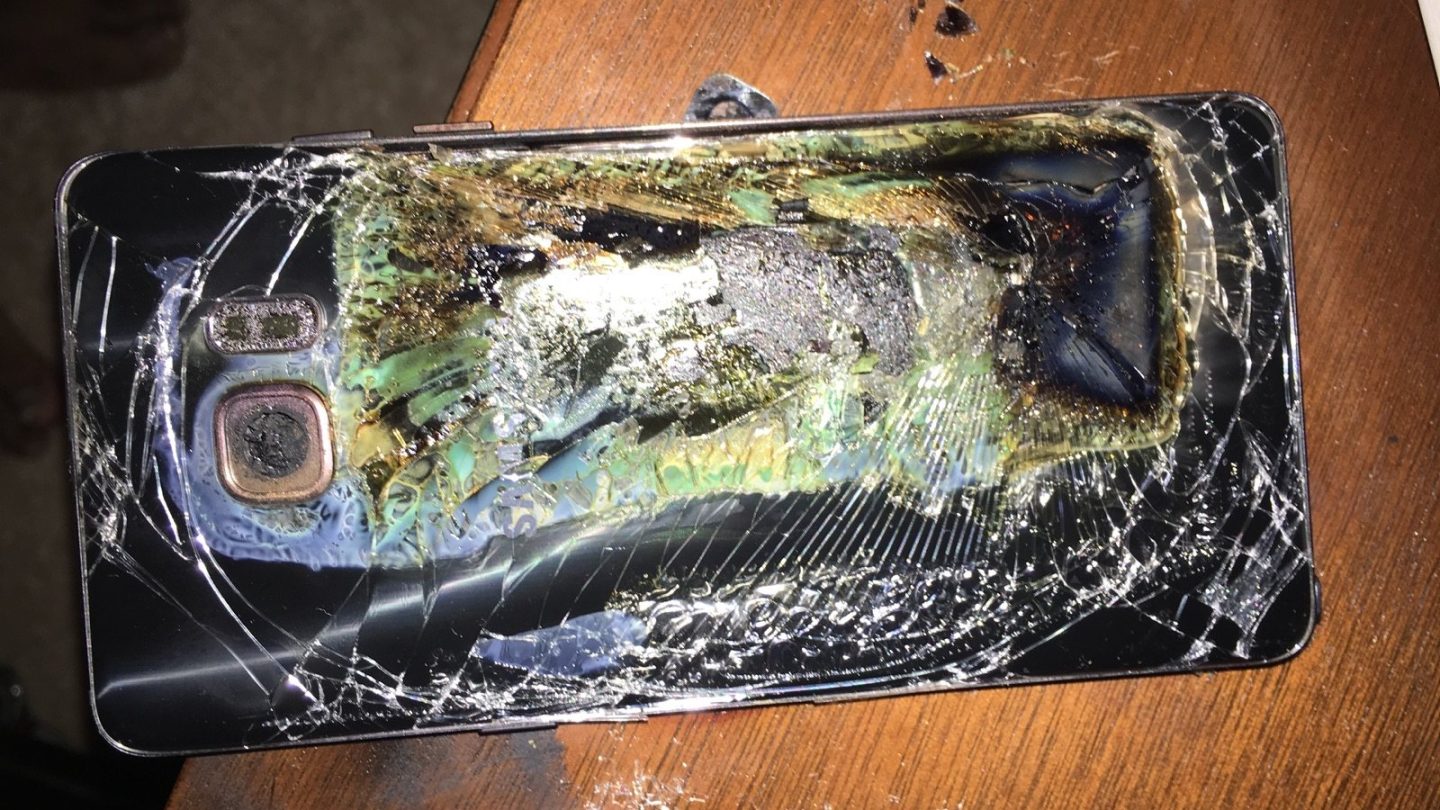 Companies like Samsung have large internal public relations departments, and they contract outside firms as well to assist with PR and crisis management. But even as deep as Samsung’s bench is when it comes to staff trained to deal with crises, no company can ever be fully prepared for a debacle of this scale.

Samsung has taken a lot of heat for its handling of the Galaxy Note 7 ordeal thus far, and much of the criticism has merit. Rather than work properly with the appropriate agencies, Samsung initially tried to take matters into its own hands when it recalled first-run Note 7 phones following a string of reports that devices were exploding. Then it issued dangerous replacement phones because it didn’t take the time to fully investigate the cause of the malfunctions. Sadly, those mistakes were only the beginning.

MUST READ: Samsung allegedly tried to bribe a man to keep his exploding Note 7 a secret

A number of reports have emerged in recent days suggesting that Samsung seemed to be far more concerned with its own welfare than it was with the welfare of its customers. The most damning allegations came from China, where a man accused Samsung of trying to bribe him in order to keep quiet after his Note 7 burst in his hands.

Now, a new report contains multiple claims that Samsung was slow to respond to reports of exploding Note 7 phones that caused property damage, and it was far more concerned with recovering faulty phones than it has been with making customers whole again.

“It was very startling. No one expects to be woken up at 3am with a noise that sounded like a whole bundle of sparklers being lit all at once,” Galaxy Note 7 owner John Barwick told The Guardian. “My first reaction was to get it out of the house. I didn’t want my home to catch fire.”

Barwick says he managed to safely get the phone to his kitchen despite the fact that flames and “chemicals” were shooting out of it, but not before the explosions caused approximately $9,000 worth of damage. The incident took place on September 8th, but Samsung supposedly still hasn’t paid for the damages.

The man claims that Samsung has been resistant from the get-go, first taking too long to return his phone calls and then were concerned mainly with recovering the burnt phone when they did contact him. He was ultimately referred to Samsung’s insurance company, Samsung Fire & Marine.

“They told me they weren’t going to pay replacement costs of any damaged items,” Barwick said in an interview with The Guardian. “We were asking to have our carpet replaced, and to have the goods that were sprayed on replaced. We sent them photos.”

He continued, “It seemed that Samsung’s priority was retrieving that phone. I told them I’d be more than happy to allow them to inspect it to ensure the claim was authentic but I wasn’t going to give over custody until everything was made good. The items that were damaged were fine prior to their faulty product catching fire and causing this. We’re not seeking a great amount of money to get rich off this. We just want to be made whole.”

Barwick’s story is one of three covered in the report. Another comes from Wesley Hartzog, whose house was badly damaged when a Galaxy Note 7 exploded and set fire to the home. The damage was so extensive that the house is now uninhabitable, and Hartzog says Samsung isn’t moving quickly enough to help him.

The man says a Samsung employee initially said the company would pay to put him in a hotel, but Samsung’s insurance company later refused to foot the bill. Samsung later began paying to put him up in a condo, but he has yet to recover all of the costs he initially faced. He also still hasn’t begun to repair his home or replaced any of the items damaged in the fire, since Samsung and the fire department are still conducting an investigation.

“I just thought they would have been more helpful and considerate about trying to assist me to either get back into my house or trying to expedite the process of the investigation,” Hartzog said.