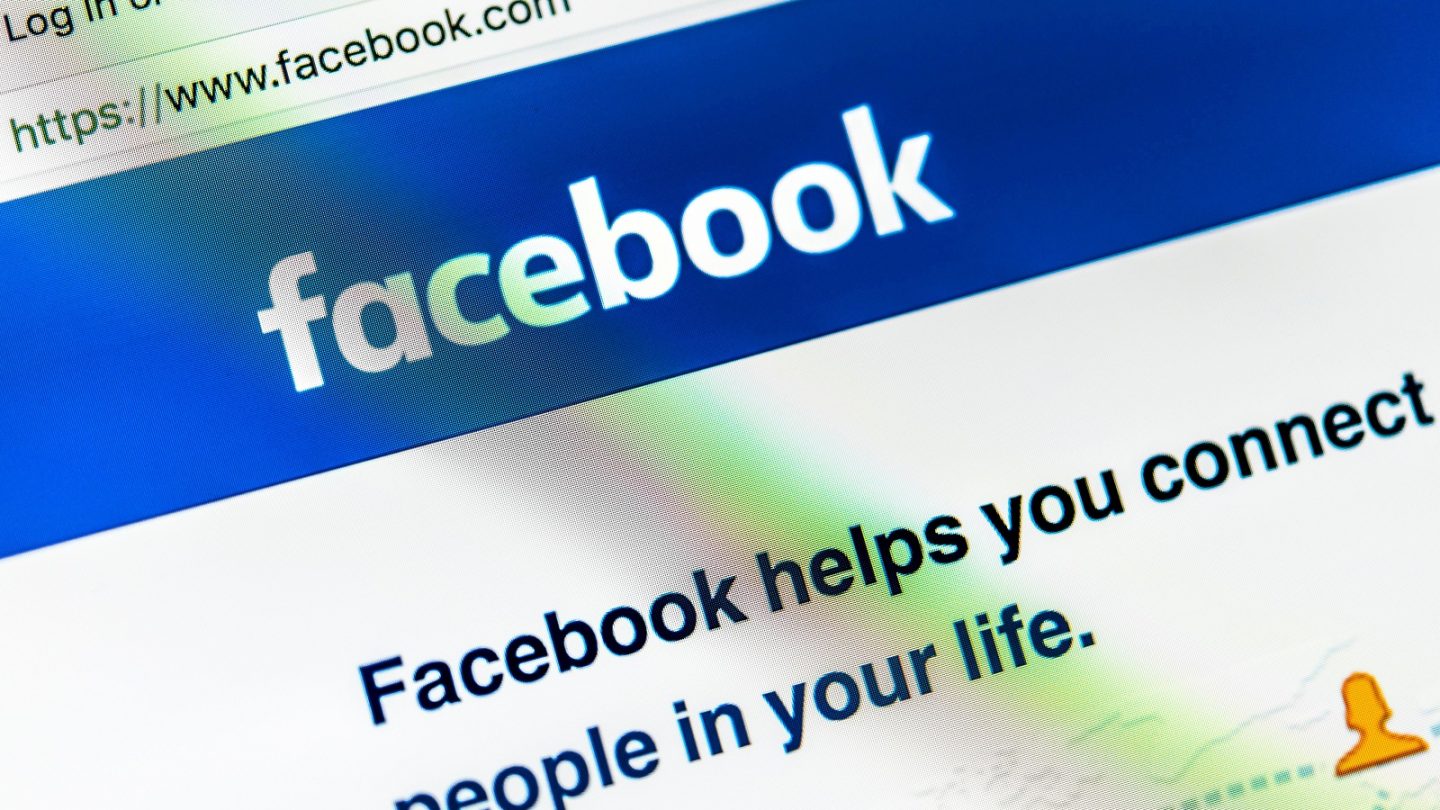 The US Federal Trade Commission confirmed Monday morning that it has opened a preliminary investigation into Facebook’s privacy practices. The news came in a press release sent out Monday morning, and Facebook’s shares have already dropped more than 5% from opening.

The FTC serves as the consumer watchdog over privacy issues, so it’s no surprise that the company is investigating Facebook’s conduct in the wake of the Cambridge Analytica data-sharing scandal. In its release, the FTC said that it has an “open non-public investigation” into Facebook’s privacy practices, which implies that a preliminary investigation has been opened, but not yet formalized.

“The FTC is firmly and fully committed to using all of its tools to protect the privacy of consumers. Foremost among these tools is enforcement action against companies that fail to honor their privacy promises, including to comply with Privacy Shield, or that engage in unfair acts that cause substantial injury to consumers in violation of the FTC Act,” the Commission said in a statement.

“Companies who have settled previous FTC actions must also comply with FTC order provisions imposing privacy and data security requirements. Accordingly, the FTC takes very seriously recent press reports raising substantial concerns about the privacy practices of Facebook. Today, the FTC is confirming that it has an open non-public investigation into these practices.”

The reference to “companies who have settled previous FTC actions” is a reminder that the FTC charged Facebook with privacy violations back in 2011. In that case, the FTC complained that Facebook “deceived consumers by telling them they could keep their information on Facebook private, and then repeatedly allowing it to be shared and made public,” which sounds startlingly similar to the details of the Cambridge Analytica case.

The 2011 settlement barred Facebook from “making any further deceptive privacy claims, requires that the company get consumers’ approval before it changes the way it shares their data, and requires that it obtain periodic assessments of its privacy practices by independent, third-party auditors for the next 20 years.”

The Cambridge Analytica scandal emerged into the public eye earlier this month, when a whistleblower from data firm Cambridge Analytica revealed to The Guardian and the New York Times how the company harvested data from Facebook to fuel its political operations. Cambridge Analytica, best known for its work on President Trump’s digital campaign, reportedly “harvested private information from the Facebook profiles of more than 50 million users without their permission.”

Since the initial reports emerged about Facebook’s data leak, Cambridge Analytica has been rocked by a separate scandal. An investigative journalist for the UK’s Channel 4 news secretly filmed meetings with Cambridge Analytica executives, in which they claimed to have used bribery, entrapment, and ‘fake news’ campaigns to help control the outcomes of elections worldwide. The CEO, Alexander Nix, also claimed a much bigger role for Cambridge Analytica in the Trump presidential campaign than was previously realized.