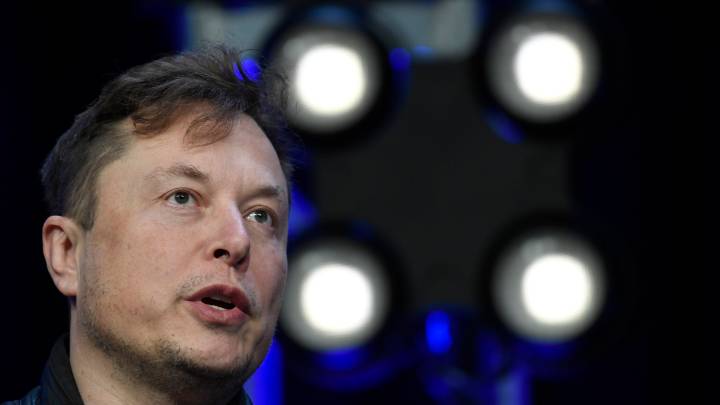 This might seem like an odd time for a high-profile American industrialist to be praising China, but while Elon Musk has been accused of many things during his leadership at Tesla and SpaceX thus far, predictability is one label he’s definitely never been tagged with.

Indeed, during a period when relations between the US and China are the frostiest and most tense they’ve been in decades, and at a time when millions of Americans are reeling from the effects of the coronavirus pandemic, Musk has been describing China in surprisingly glowing terms — going as far in a new interview as raving that “China rocks” while practically in the same breath lamenting what the controversial billionaire sees as too much “entitlement” and complacency here at home.

This is the same Musk who keeps making it harder for sensible people to love him. You’re either part of the army of stans that worships his every utterance, and watch near-breathless when his companies like SpaceX pull off an amazing feat (see: this past weekend), or he’s, at best, a cringe-worthy meme-machine, long on promises, and perhaps too cozy with President Trump. There’s little in-between when it comes to the man Hollywood has imagined as a real-life Tony Stark.

A new interview he’s given as part of Automotive News’ “Daily Drive” podcast is but the latest example of all this. It dropped ahead of an awe-inspiring weekend that saw SpaceX safely bring two NASA astronauts back home after launching them into space 63 days prior. A Bloomberg editorial said SpaceX deserves to be celebrated for the “public-spiritedness and private enterprise (that) has put the US space program back in business.”

That turn of events came, however, in the wake of Musk’s relentless praise of China, in his new interview: “China rocks in my opinion,” Musk said. “The energy in China is great. People there — there’s, like, a lot of smart, hard-working people. And they’re really — they’re not entitled, they’re not complacent, whereas I see in the United States increasingly much more complacency and entitlement especially in places like the Bay Area, and LA and New York.”

As noted by CNBC, Musk’s Tesla was able to secure loans worth more than $1 billion with help from Chinese government officials, with the money going toward work on new cars at Tesla’s Shanghai facility. Musk, however, counters that Tesla hasn’t gotten as much help from the government there as local companies. “They have been supportive,” he said. “But it would be weird if they were more supportive to a non-Chinese company. They’re not.”

At another point during his Automotive News interview, meanwhile, Musk compared the US to a sports team that’s been on top so long that it’s gotten too comfortable.