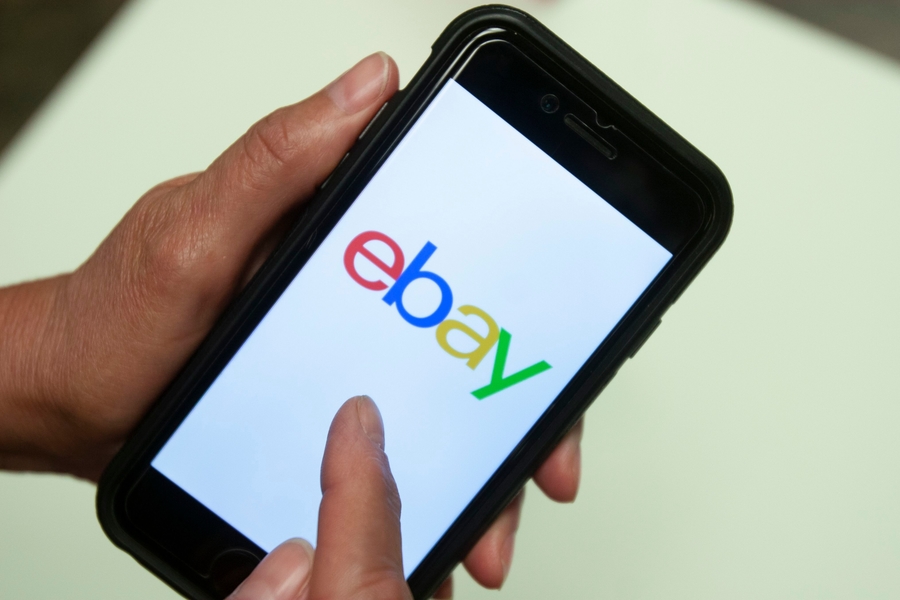 eBay has been more aggressive than ever in its rivalry with Amazon leading up to this year’s Prime Day sales event, the latter’s Black Friday-esque annual sales extravaganza. Leading up to the two-day event that kicks off today, eBay has been touting a variety of sales, released an ad that includes a blistering critique of its rival and has now begun its “Crash Sale” — a series of discounts to try and steal some more of Amazon’s Prime Day thunder.

Calling today’s deals its “Crash Sale” is a reference to the trouble Amazon’s website experienced last year, along with eBay’s readiness to pounce if Amazon’s site “crashes” again. However, eBay has decided to go ahead and roll out the first “Crash Sale” deals, which include discounts of more than 50% off a variety of electronics gadgets, sporting goods, toys and more.

What’s more, if Amazon does run into trouble with its site again, eBay is promising to launch even more discounts at eBay.com/CrashSale.

“We’re crashing the party today with the hottest deals on the things people actually want,” said Jay Hanson, eBay vice president and COO for the Americas, in a news release about today’s deals.

The “Crash Sale” got underway at 11 a.m. ET Monday and offers savings that include $2,000 off an LG 65” Smart TV and more than $100 off Samsonite luggage. The deals include what eBay says are some of the lowest prices of the season, all with free shipping and no membership required (again, a dig at Amazon and its Prime subscription membership service, which is required to get the Prime Day deals).

The tech deals include:

In addition to today’s “Crash Sale,” eBay also has another two-week run of deals underway. For it, the company promised to launch new deals every day on hot tech gadgets, smart home devices and more, all of which will be on sale at prices up to 80% off.