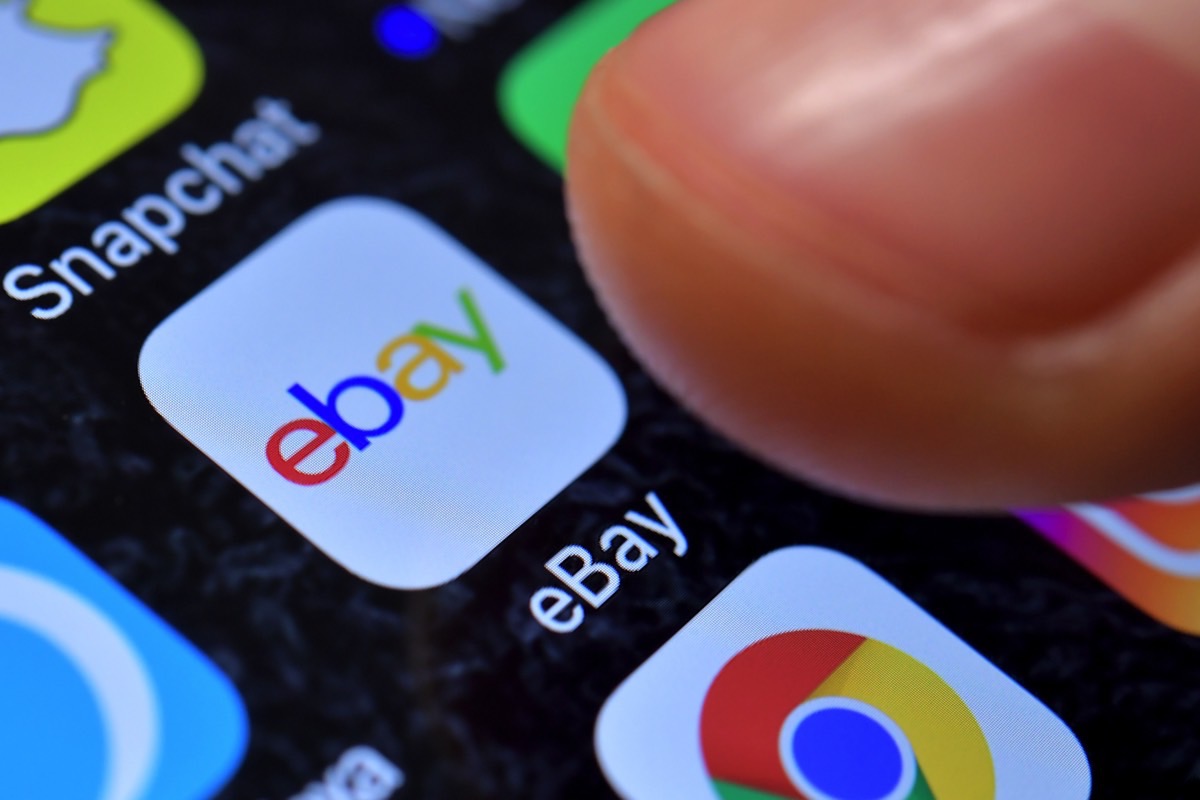 eBay is bringing the heat this year as part of its rivalry with Amazon ahead of the latter’s two-day Prime Day 2019, which will offer subscribers more than a million deals and kicks off at midnight PT on Monday, July 15.

In a new ad spot that was set to launch Thursday afternoon across eBay’s main social channels, a seeming father and daughter (named Alexa) discuss Amazon’s upcoming sales event. The father asks Alexa what it is and what kind of deals are on offer, a question that Alexa brushes away.

It’s a sort of human version of asking Amazon’s digital assistant Alexa a question. In this case, the dad asks his daughter Alexa about Prime Day, and she says it basically includes deals on “a bunch of random stuff nobody really wants” before speculating that it’s probably just a way for Amazon to go about clearing the company’s warehouses.

The dad then asks, so is there anything good about Prime Day? The daughter then pipes up that there sure is — on Prime Day, eBay will be having a sale “on things people actually want.”

You can see the spot on eBay’s official Instagram, Twitter, Facebook, and YouTube channels. It’s something of a follow-up to eBay’s announcement last month that it would be holding a “Crash sale” this year in tandem with Amazon’s Prime Day — again, as a sharp counter to Amazon. Calling it a “Crash sale” is also a bit of tongue-in-cheek humor that pokes fun at Amazon’s website which briefly crashed on Prime Day 2018.

If Amazon’s website does indeed crash on July 15 (Prime Day is running from July 15-16 this year), then the eBay “Crash sale” kicks in. For the sale, eBay is promising doorbuster savings of over 50% off for products from top brands like Apple, Samsung, and LG, along with “a fresh batch of too-good-to-be-true deals that will drop if Amazon crashes.”

Check out our earlier piece here for other eBay deals set up to counter Amazon this year, part of a growing wave of retailers that includes Target and others that are trying to counter-program their own sales events next week to attempt to steal some of the Prime Day thunder.