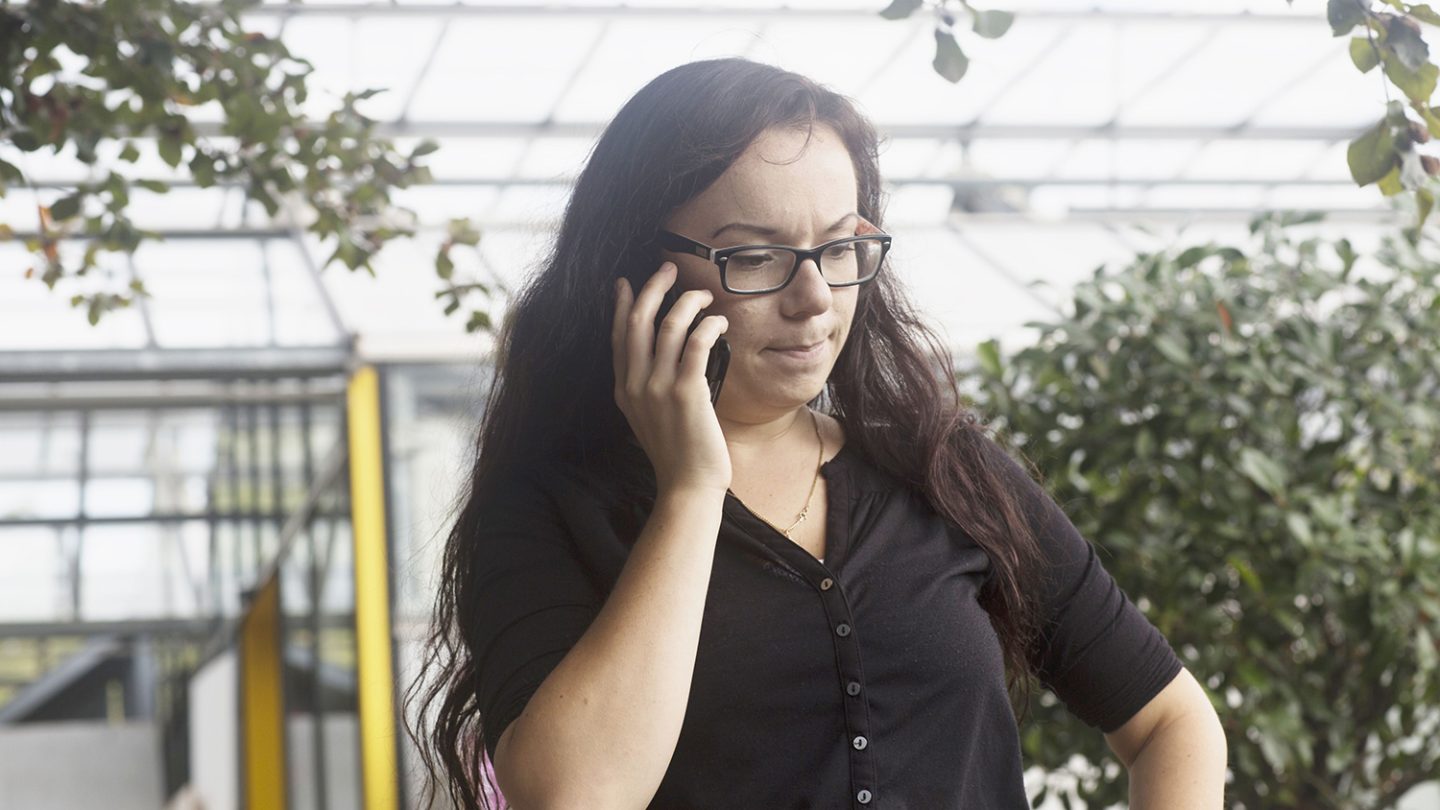 Cable companies like Altice USA Inc. are starting to gravitate toward a business move that might — might — help them staunch the mounting losses on the cable side of their business. The solution? Offering cut-rate cellphone service, which no one wants to be without, and try to use it to retain customers who’d otherwise dump a cable company altogether.

A Tuesday Wall Street Journal report notes that Altice is launching its new wireless service this summer that will include unlimited data per month and cost half as much as its competitors’ offerings — reportedly somewhere between $20 and $30 per phone, according to the WSJ.

That puts Altice, which will reportedly call its new service Altice Mobile, in league with companies like Comcast and Charter that are increasingly trying to sign up consumers to low-priced cellphone plans even as those consumers move to flee the companies’ cable offerings.

Altice’s new service will apparently run on the back of Sprint’s mobile network and use peoples’ existing home Wi-Fi as well as Altice’s hot spots in the markets it currently serves.

In terms of what some of its rivals are doing, Comcast and Charter are already well down this same path. Charter in September launched its Spectrum Mobile wireless service, and Comcast started selling its Xfinity Mobile wireless service in 2017. Both companies charge $45 per line for unlimited data use each month.

The important thing to note about both of those services is that they’re only available if you also get home broadband from the company. So, the important question — is it working?

Well, at the end of March, Comcast disclosed that it had 1.4 million wireless service subscribers, up from a little more than half a million at the same point in 2018. Charter, meanwhile, had 310,000 such customers as of March. An increase in both of those numbers over time would suggest that the cable companies, and others like them, may finally have found a way to stop the seemingly inexorable tendency of customers to dump their cable service — a trend that’s not stopped or even slowed down for a while now. The industry, however, certainly has a way to go before it will be even remotely clear whether this is working or not.