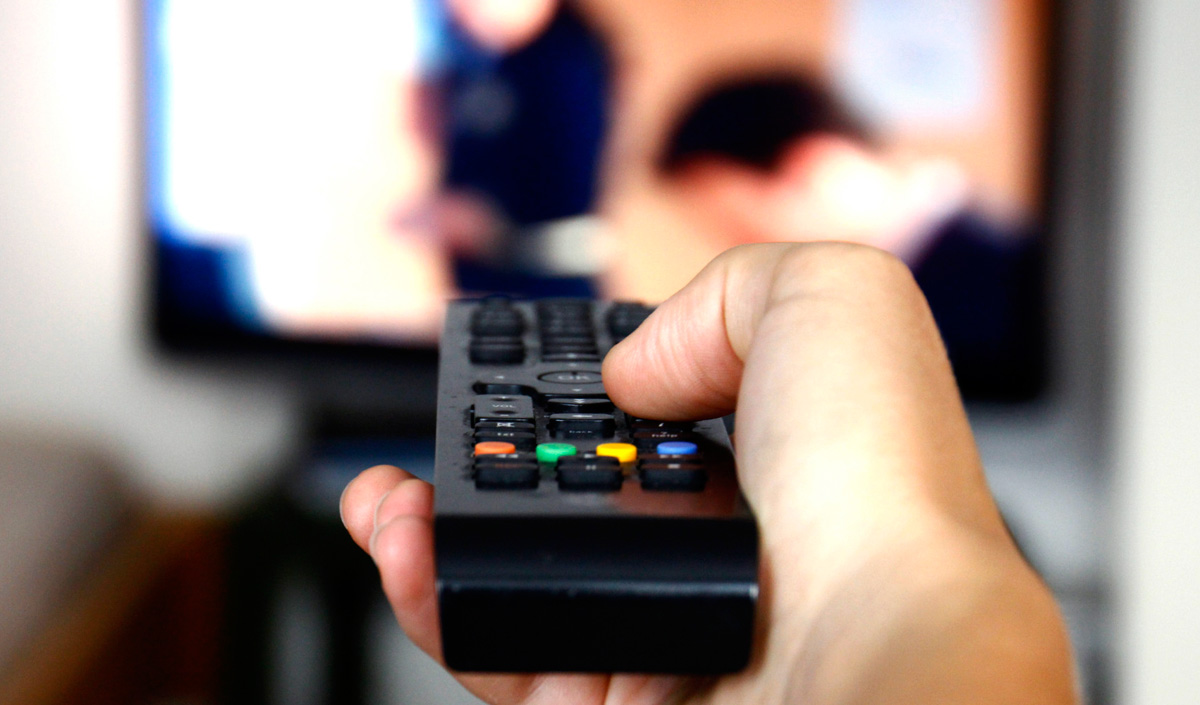 Nothing in life is as certain as death, taxes and the relentless expansion of advertising to every conceivable digital and real-world blank canvas that revenue-hungry corporations can find. And now, coming soon to a screen near you: Ads that start playing on TV screens with content you’ve paused.

Hulu, according to a new report in Variety, plans to unveil a new ad experience next year called “pause ads.” Here’s the scenario. You’re bingeing, say, The Handmaid’s Tale. You need to pause and run to the kitchen or take a quick bathroom break. What Hulu envisions is letting an advertisement take over that paused screen.

If that sounds annoying, it’s because it most definitely is. This is a fine line for marketers, advertisers and the suppliers of ad inventory to walk, but one argument is that there may be an opportunity here. Jeremy Helfand, VP and head of advertising platforms for Hulu, told Variety that whenever someone hits pause during a viewing experience, that represents “a natural break in the storytelling.” Which means — what else? — the perfect spot for an ad.

AT&T wants to get in on this, too. The corporate parent of DirecTV and U-verse likewise plans to roll out full-motion ad video on paused screens soon. “We know you’re going to capture 100% viewability when they pause and unpause,” Matt Van Houten, vice president of product at Xandr Media, AT&T’s advertising division, tells Variety. In other words, someone who’s un-pausing a screen to start watching content again represents a captive audience — a phrase that makes advertisers salivate.

Going back to that point about there being a fine line here, there’s also a danger that advertisers will realize they’ve got a hammer and will thus think the whole world’s become a nail. Just because you’ve got a blank surface, in other words, it surely doesn’t follow that that automatically means it’s perfect for an ad, right?

The industry, for its part, is always going to want more. Brian Lesser, an AT&T exec, told reporters in September at a conference for advertisers that if they “are to continue this pace of developing content of this quality in these volumes, then we need advertising to pay for some of the content. I don’t believe — nor does anybody on the team believe — that subscription video on demand services could possibly pay for all the content being developed” without ad support.

It certainly seems like this format is an inevitability. Time will tell, though, if it’s seen as benign as something like an old screen saver or if it will be regarded as yet another unwelcome intrusion from couch potatoes who just want to binge their content with as little interruption as possible.