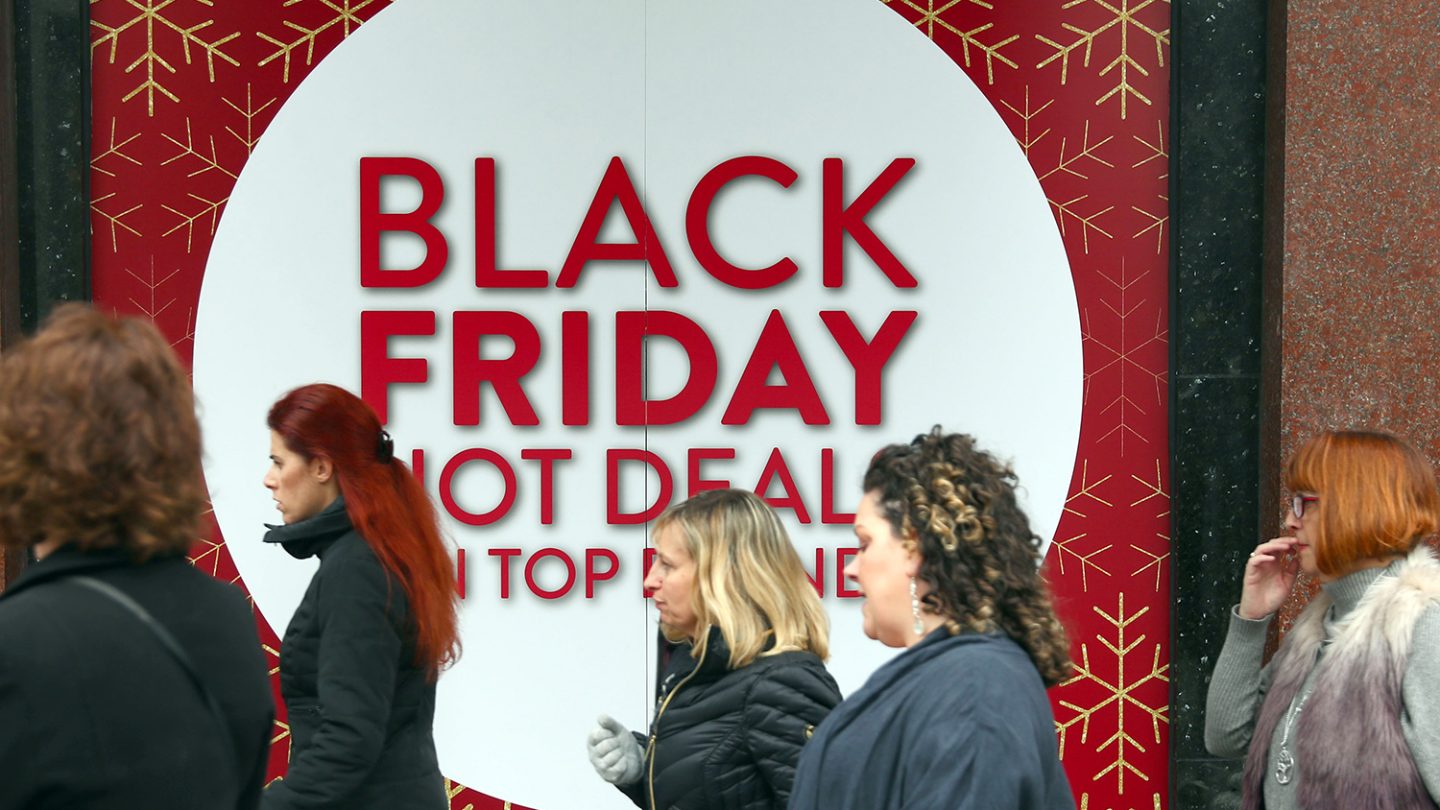 If search data is any guide, tons of Black Friday shoppers are looking to get their hands on video game consoles.

That’s according to an analysis of search data compiled by BlackFriday.com, which has put together a map of the most popular items that shoppers in every state are searching for. New tech is the runaway winner, except for a few places, like in Arkansas, where people are apparently most interested in appliances.

“We looked into Google search trends to see which products and retailers U.S. consumers are searching the most,” BlackFriday.com notes, by way of explaining its methodology. “We performed a month-over-month comparison (Oct. 11 through Nov. 9, versus the previous month-long period) using data gathered from Google Trends to show which products and/or stores are being searched for more as Black Friday draws closer.”

Game consoles dominate the list of products that are being searched for month-over-month, including hot items like the Nintendo Switch, PlayStation 4 and Xbox One, in addition to TVs, Apple products and home appliances.

Business Insider took the BlackFriday.com map and reworked it into this more legible version:

Looking at that map, you can also see that in some states the top search trend isn’t a product, but rather a retailer like Best Buy or Walmart.

Among BlackFriday.com’s other non-state-specific findings related to the busy shopping day this year: Consumers are going to spend an estimated $57 more on Black Friday than on Cyber Monday this year. However, Black Friday shopping is increasingly moving online, with almost 70 percent of shoppers on Black Friday saying they’ll be doing most of their shopping via the web.

In terms of the most popular categories for bargain hunters on both days, clothing and tech gadgets dominate. Also according to BlackFriday.com, a little more than a third of shoppers say they’ll do most of their shopping on Black Friday, while around 22 percent do most of it on Cyber Monday. Finally, “Amazon is the top retailer for deals on Black Friday and Cyber Monday, shoppers say.”