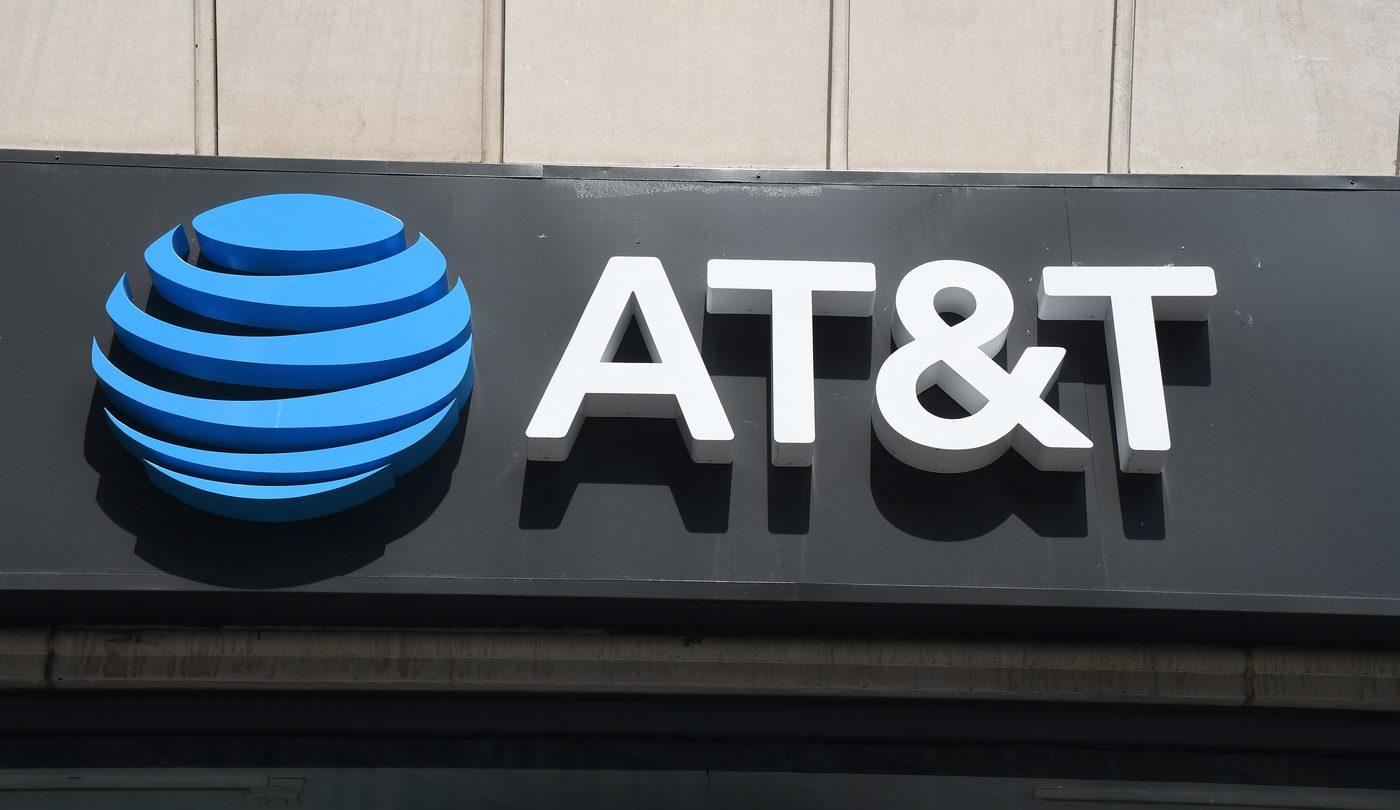 To really put into perspective the size of the TV subscriber losses that AT&T suffered during the final three months of 2019, it’s helpful to imagine it this way. Imagine you run a business, and one day a crowd roughly equivalent to the size of the population of Dallas, Texas, just … walks out your door. Around 1.3 million people live in the Texas city, and AT&T lost almost that many TV subscribers during the fourth quarter, based on new data the company shared today ahead of the launch of in May.

Undaunted, AT&T chairman and CEO Randall Stephenson said the company “delivered what we promised in 2019.” That may be the case across the company, but here, instead, is how the company’s TV business performed:

Combined, AT&T’s various TV initiatives threw off almost 1.2 million customers during the quarter. That total reflects a net loss of 219,000 AT&T TV Now streaming customers, as well as a net loss of 945,000 from a variety of other offerings including DirecTV and AT&T TV. All told, more than 4 million TV customers abandoned AT&T over the course of 2019, bring the latest customer total to 20.4 million from 24.49 million this time last year.

AT&T has blamed the losses on the ending of promotional pricing for customers as well as an increased “focus on profitability.” This also comes a few months ahead of the launch of , which will come with a $14.99/month price tag. AT&T is hoping to sign up some 50 million subscribers in the US for it between now and 2025.

Oh, and while all this was going on, the company also shed workers over the past year despite a promise that the Trump tax cuts would generate savings that AT&T would use to hire workers instead. At the end of 2019, AT&T was down to 247,800 employees, compared to 268,220 during the same period one year earlier.