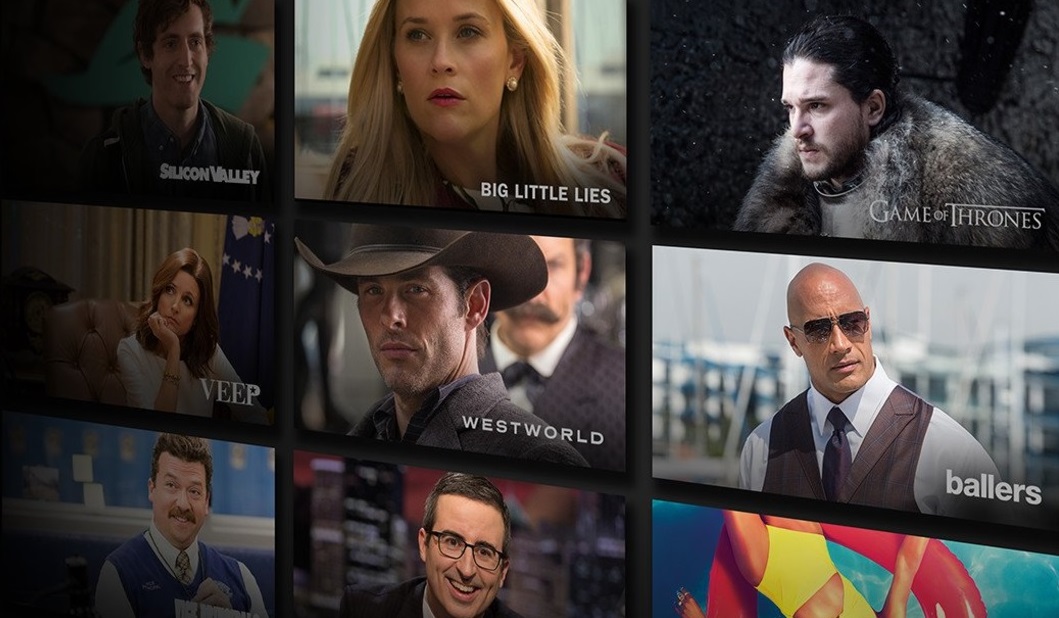 Apple and have already hosted splashy media events showcasing the new streaming services they each plan to launch later this year to host original content and hopefully siphon some viewership away from Netflix. Next up is AT&T, which is planning a similar unveiling and demonstration this fall — in September or October — for its HBO-centric WarnerMedia streaming service.

AT&T CEO Randall Stephenson promised analysts as much during the company’s earnings call today, adding that the demo of its upcoming paid video streaming service would include a “detailed look at the product.” That was perhaps a subtle jab at Apple, which got dinged after its unveiling of + last month for its lack of detail like when the offering will launch and the scarcity of footage and teasers related to the shows coming to the service.

Stephenson, meanwhile, also said today the company’s showcase in the fall will include “the breadth of new and existing content, so just stay tuned for that. We’re making significant investments here, and we think our customers are going to love this product.” No surprise, he added that HBO will be at the heart of the WarnerMedia offering, for which pricing is still being worked out.

AT&T already faces something of an uphill battle in terms of getting as many people as possible familiar with the WarnerMedia brand. Asking consumers to shell out money for yet another streaming video service, when they’re already paying for everything from Netflix to Hulu and potentially new products like + and Disney+, may be a tough ask.

Adding to the possible confusion — WarnerMedia is not actually a single product, but three. Its trio of paid tiers will include a movies-only option for people who want to go the least expensive route, with a second slightly more expensive tier featuring original content and movies and another tier including Warner Bros. content.

It also remains to be seen what will become of the company’s crown jewel, HBO. WarnerMedia no doubt has decided that lumping it into the new streaming offering may be its best chance at winning over customers in love with HBO’s brand, but HBO has also lost a number of key executives since AT&T’s acquisition of Time Warner — executives like HBO CEO Richard Plepler, who championed the creative culture at the network that led to its string of successes, many of which (like Game of Thrones) turned into buzzy pop culture sensations.

The parent company, meanwhile, will be leaning on HBO to dial its content production volume way up in a bid to better compete with Netflix, though that’s certainly a culture shift at a place where curation and quality have always been the watchwords, as opposed to things like volume and quantity. Stephenson is also on record as hinting that maybe a GoT-like 60-minute episode isn’t even the best way to go in a mobile-first world anymore — that maybe short, bite-sized, 20-minute episodes are more amenable to customers these days.

All of that may be true. But what’s also true is that success in any endeavor, even when you have a familiar and beloved brand, is never certain. We’ll see not only which of the streaming giants has the best content to offer, but which ones give customers the best possible user experience in exchange for forking over money for yet another monthly subscription.