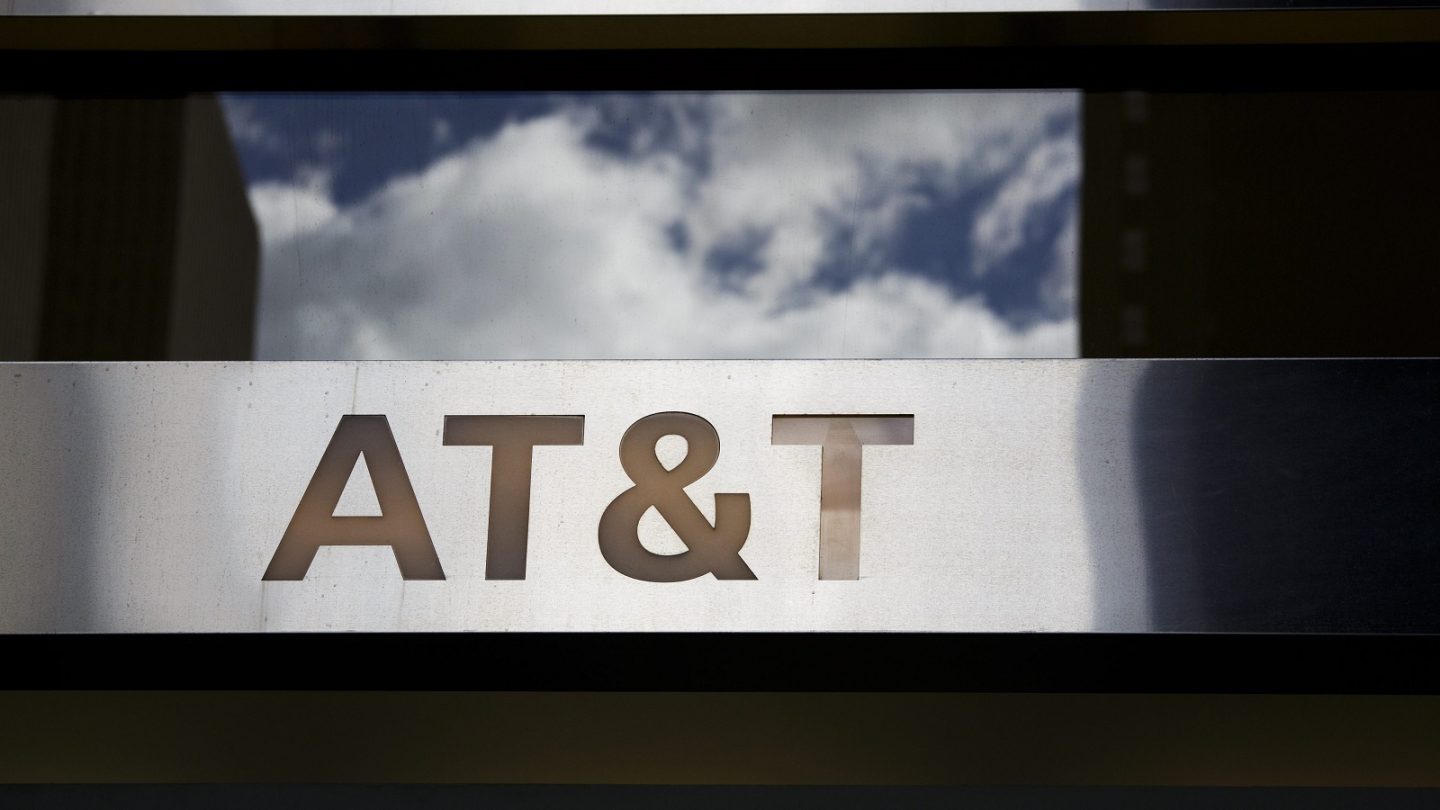 If you’re an AT&T mobile customer, and you have some extra bitcoin lying around that you’re not doing anything with, you can now use it to pay your phone bill.

AT&T just became the first big US wireless carrier to announce that its customers can now use cryptocurrency to make payments, as greater acceptance of this digital medium of exchange can be seen at companies ranging from AT&T to cable provider Dish, which also lets its customers pay via cryptocurrency. Likewise, Facebook on Friday garnered headlines over a report that it’s set to launch its own cryptocurrency for use on the social network early next year.

About AT&T’s move, all customers need to do is select the BitPay option at MyAT&T. BitPay is an Atlanta-based bitcoin payment service provider, and it’s also worth noting: This is an option that only currently works online and via the myAT&T app, so it’s not as yet available for in-store payments.

“We’re always looking for ways to improve and expand our services,” said Kevin McDorman, vice president, AT&T Communications Finance Business Operations, in a statement about the new payment option. “We have customers who use cryptocurrency, and we are happy we can offer them a way to pay their bills with the method they prefer.”

There are of course a slew of different cryptocurrency options out there, and AT&T’s announcement doesn’t specify a particular kind. BitPay’s website, though, notes that currencies it supports include Bitcoin, Gemini USD, and Paxos, to name a few.

As of now, it’s a safe bet to assume that crypto payments will probably remain a small minority of AT&T’s customer payment mix for the near future. That’s thanks to everything from the general public’s unfamiliarity with the digital asset to obstacles like its fees and high volatility, the latter being two of the most frequent criticisms you hear.

Still, expect to keep hearing more announcements like this as companies keep experimenting. Just a few weeks ago, for example, retailers like Whole Foods and GameStop likewise announced they’ll be getting in on the act too, accepting cryptocurrency through the Flexa payment network.