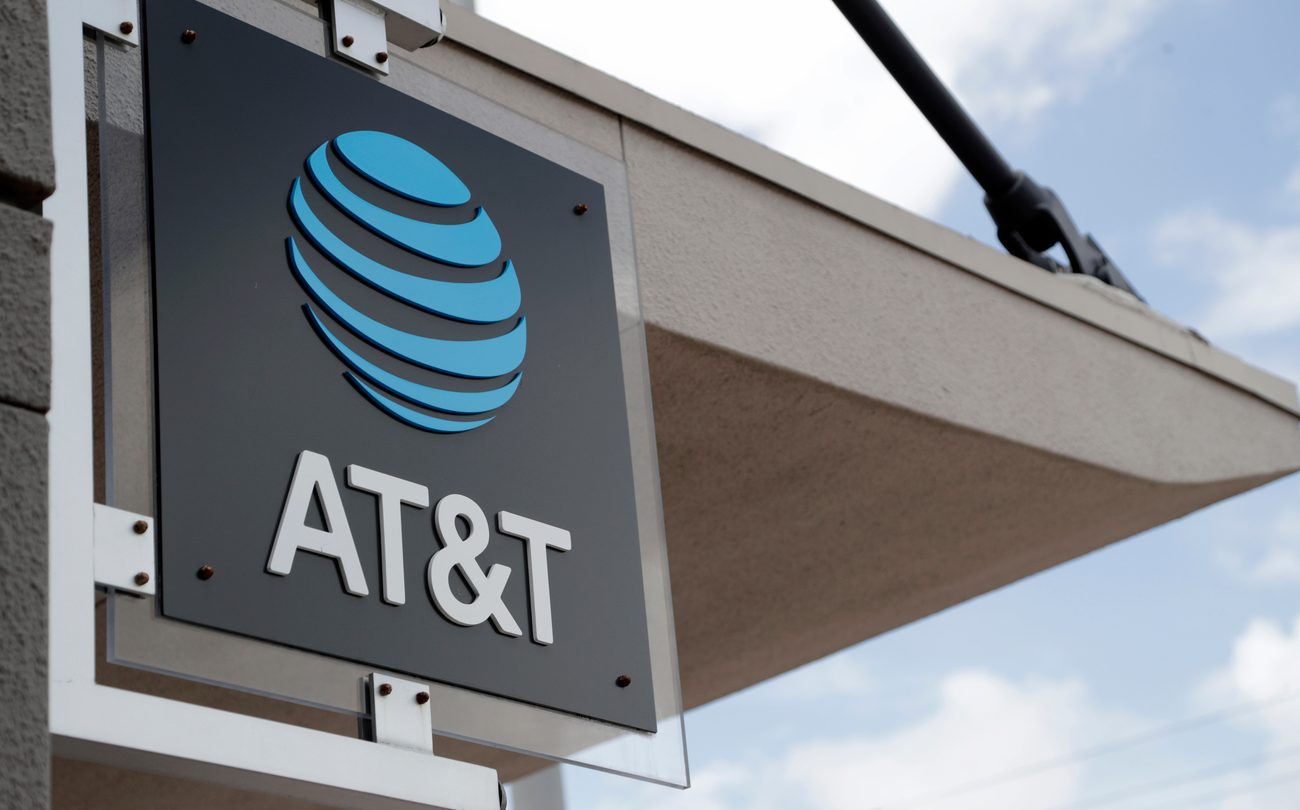 It’s bad enough that AT&T cut thousands of jobs (after promising to create thousands of new ones) despite saving a reported $3 billion thanks to the Trump tax cuts that were signed into law in December 2017. The carrier had pushed hard for the tax cuts, promising to invest an extra $1 billion in 2018 — with CEO Randall Stephenson even touting that “every billion dollars AT&T invests is 7,000 hard-hat jobs.” And he told CNBC the following, by way of continuing to make a public case for the tax cuts: “Lower taxes drives more investment, drives more hiring, drives greater wages. I know exactly what AT&T would do: We would invest more.”

Except — well, not so much. Earlier this year, a Communications Workers of America analysis based on public financial statements revealed that “the telecom company eliminated 23,328 jobs since the Tax Cut and Jobs Act passed in late 2017, including nearly 6,000 in the first quarter of 2019.” And that’s not all. AT&T is also planning to lay off thousands of additional workers — after they’ve first trained their own cheaper, foreign replacements, that is.

That’s according to Axios, which reported the plans over the weekend. Moreover, many of the workers have apparently been with AT&T for more than a decade but nevertheless won’t be getting severance or an early retirement cushion to help absorb the blow.

An AT&T spokesperson told BGR: “We are continuously working to be more efficient in our operations. To the extent possible, we’re managing this staff adjustment through attrition and are helping employees find other positions within the company.”

Basically, though, it seems that most of what AT&T promised in the run-up to the enactment of the tax cut legislation turned out to be the opposite in the real world. For example, go back to Stephenson’s statement about the tax cuts (which let AT&T enjoy an immediate savings as well as $3 billion in tax savings basically forever) serving to drive new investment at the company. A couple of months ago, AT&T revealed that it will actually trim its 2020 capital expenditures budget by about $3 billion (from $23 billion to $20 billion).

To be sure, plenty of the company’s problems that it’s trying to compensate for now are of its own making. Such as the number of video subscribers continuing to plummet because of factors like the inexorable pace of price increases.

Nevertheless, an AT&T employee summed up for Axios how the rank-and-file feel as a result of being let go and forced to train the workers their jobs are being outsourced to: “You’re at the mercy of a company that doesn’t really want you.”