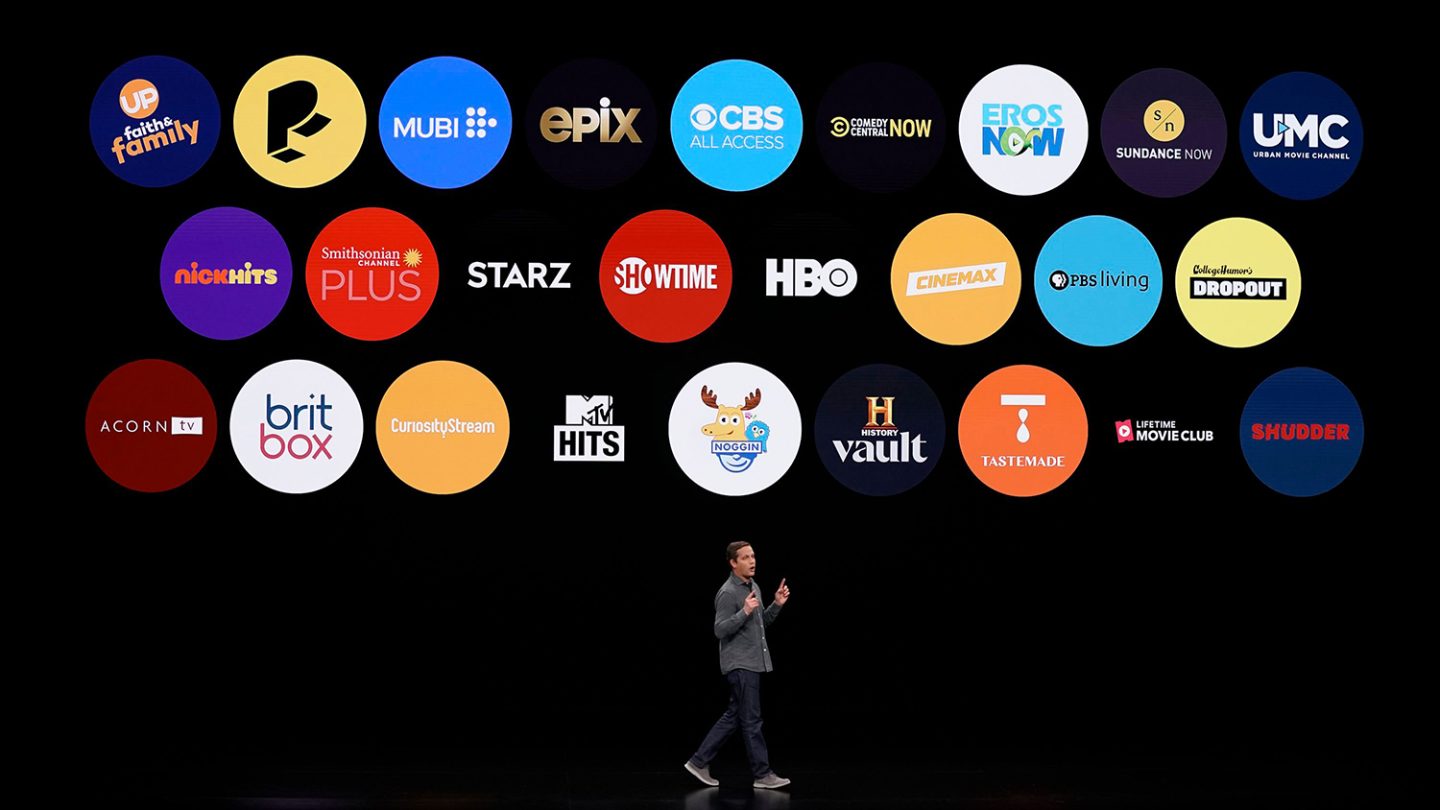 Despite an entire media event being dedicated to its unveiling, Apple TV+ is still something of a mystery. We know the first wave of shows being prepared for Apple’s paid streaming service, and we know that it will launch this fall, but we still don’t have a price, a release date, or a broader vision of what the service will be.

Apple will undoubtedly have answers to all those inquiries in the coming months, but one of its major endeavors may have been spoiled by a New York Post report from this past weekend. Sources have told the Post that Apple wants to finance six original films a year in the hopes of being nominated for and winning Academy Awards.

Apple reportedly plans to spend between $5 million and $30 million on each project, and has already begun talking to “elevated” directors, producers and actors about bankrolling their projects. The sources claim that this desire to build an Oscar-worthy library of original features stems from Netflix’s recent success. Roma garnered ten nominations by itself at the 2019 Academy Awards, walking away with three trophies, including Best Director.

As the Post points out, Apple’s content library will be severely limited compared to the likes of Hulu, Netflix, and even the unreleased Disney+ when it launches later this year. Unlike those services, Apple doesn’t have countless original series and franchises from decades past (Disney) or deals with TV networks and movie studios (Netflix, Hulu) to fill out its library. Oscar-winning original films could be one solution.

“They are literally anxious and clueless about what they really want to do,” one source said in regards to +. “Half the culture hates them making content, and the other half wants to meet stars.”