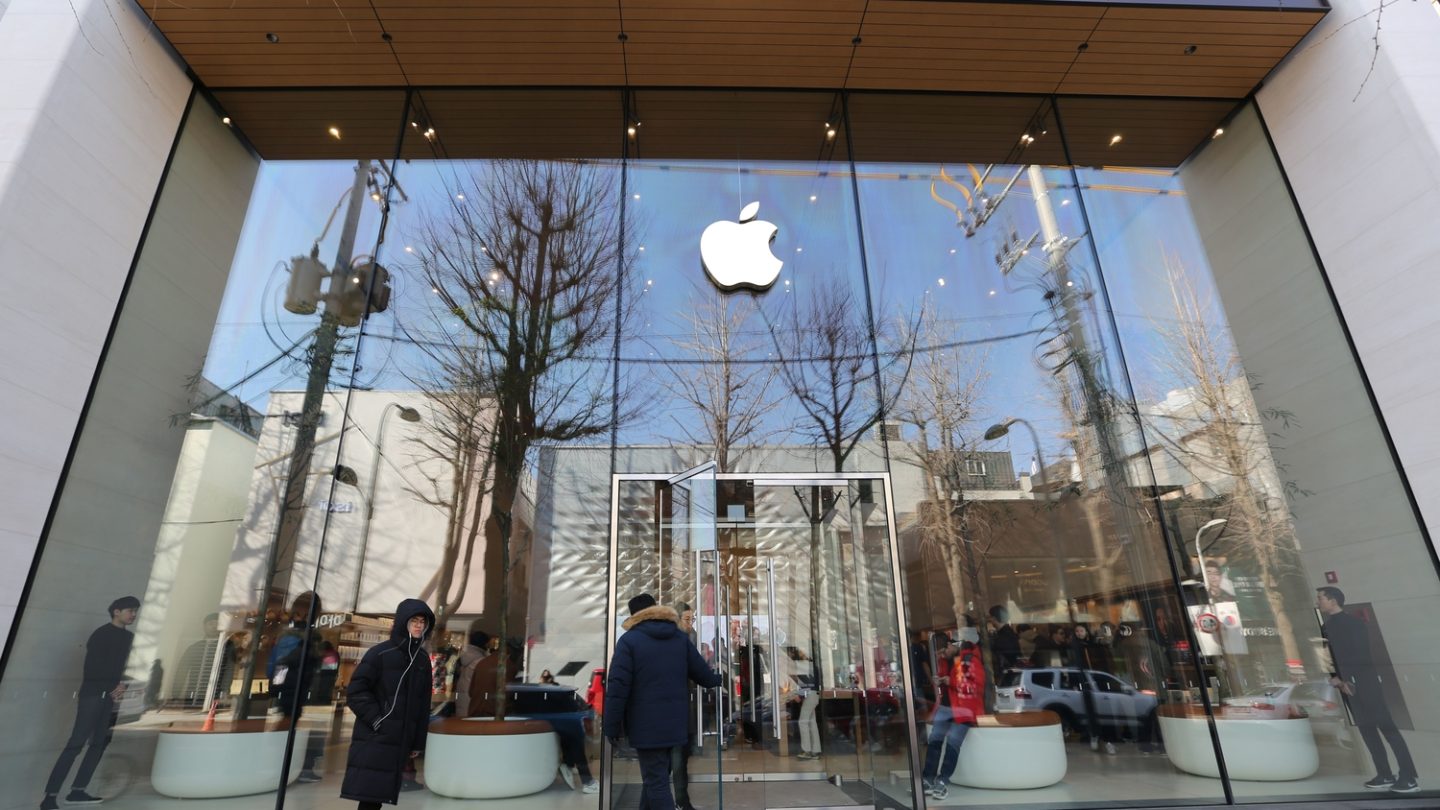 It’s been almost a month now since Apple clarified that its closure of all stores outside of China as a result of the coronavirus pandemic would remain in place “until further notice,” but that won’t be the case for much longer — for one store, at least.

The iPhone maker’s first store outside China is set to reopen this weekend, on April 18, in South Korea, where Apple has a single store in the upscale Seoul district of Gangnam. Its reopening reflects the fact that South Korea has done a better job than almost any other country in fighting the coronavirus, in terms of both testing and containment efforts. And this report follows the news of a memo that Apple senior vice president of retail and people Deirdre O’Brien sent a few weeks ago, noting that stores in the US would remain closed until early May.

The website for that South Korea store shows it will reopen with reduced hours, from noon till 8 pm, for now. Along these same lines, what we’ll likely see is the company continue to open the rest of its non-China store footprint in multiple waves, to make sure Apple isn’t trying to do too much too fast and is watching to make sure this doesn’t have an impact on local infection rates.

As a reminder, Apple closed all of its stores in China in January. All 42 of those reopened a few weeks into March, but the company announced on March 14 that its 460 Apple Stores in the rest of the world would close through March 27 (before that timing was switched to an indefinite closure).

“There is no mistaking the challenge of this moment,” Apple CEO Tim Cook wrote in a memo announcing the closures. “The entire Apple family is indebted to the heroic first responders, doctors, nurses, researchers, public health experts and public servants globally who have given every ounce of their spirit to help the world meet this moment. We do not yet know with certainty when the greatest risk will be behind us.”

In tandem with the closure of its stores, Apple has also announced that its upcoming annual developer conference will switch its in-person elements to a new virtual format this year.