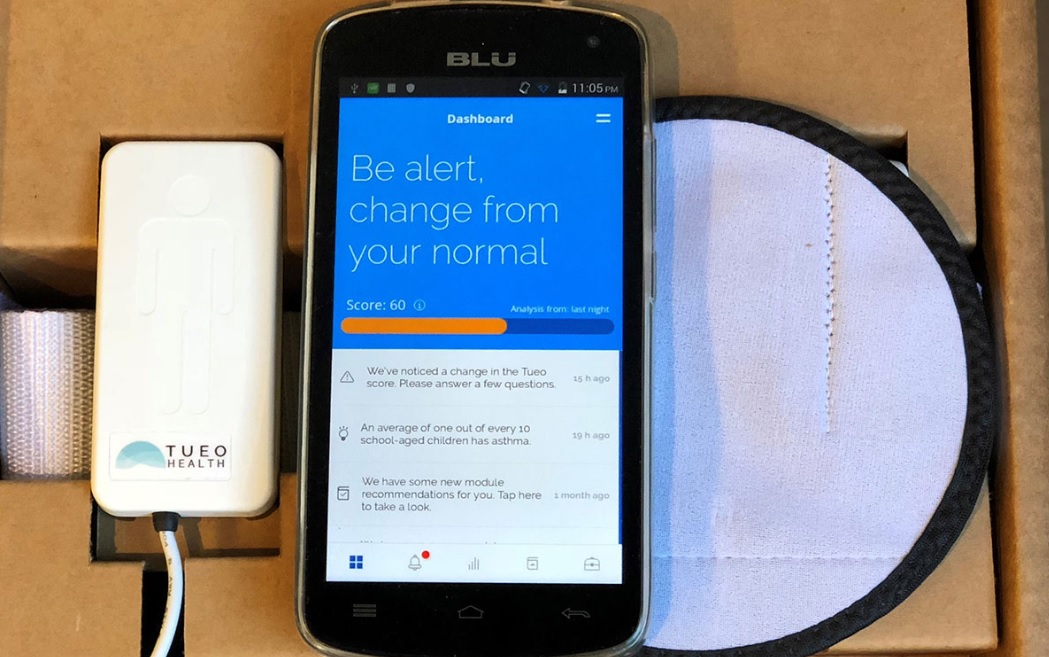 In an effort to further boost its growing health initiative, Apple reportedly acquired startup Tueo Health, which has been working on a system to help parents monitor children with asthma while asleep. According to CNBC, Tueo raised $1.1 million in seed funding in 2017, and then in late 2018, both CEO Bronwyn Harris and COO Anura Patil changed their employer to Apple on LinkedIn. This is presumably when the acquisition was completed.

At the time of the acquisition, Tueo Health was developing a mobile app that worked in conjunction with commercial breathing sensors to track a child’s asthma symptoms. Once the app is able to determine a baseline, it will send an alert to the parents if there are any deviations while the child is sleeping.

Harris explained why Tueo was inspired to create the system in an interview conducted before the acquisition:

When we looked at the competitive landscape, we found plenty of solutions, but none that were addressing the core problems parents face. Families want to know if their child’s asthma is under control, and what to do when it’s not. There was no good marker of asthma control, and if you don’t have that all other solutions are just Band-aids.

Apple has been making a heavy push into the health field in recent years, with the Apple Watch serving as its primary tool for delivering health-related technologies and service to consumers. The Apple Watch Series 4 can even perform electrocardiograms and detect when the user has fallen. Before long, it might also be able to track your breathing patterns and send out an alert if anything worrisome occurs while you’re asleep.

Of course, not every acquisition leads directly to a new health feature, but Apple is expected to overhaul its Health app this year alongside the release of iOS 13. So perhaps we’ll hear something about Tueo’s technology at WWDC 2019, which kicks off with a keynote address on June 3rd (which is just a week away).