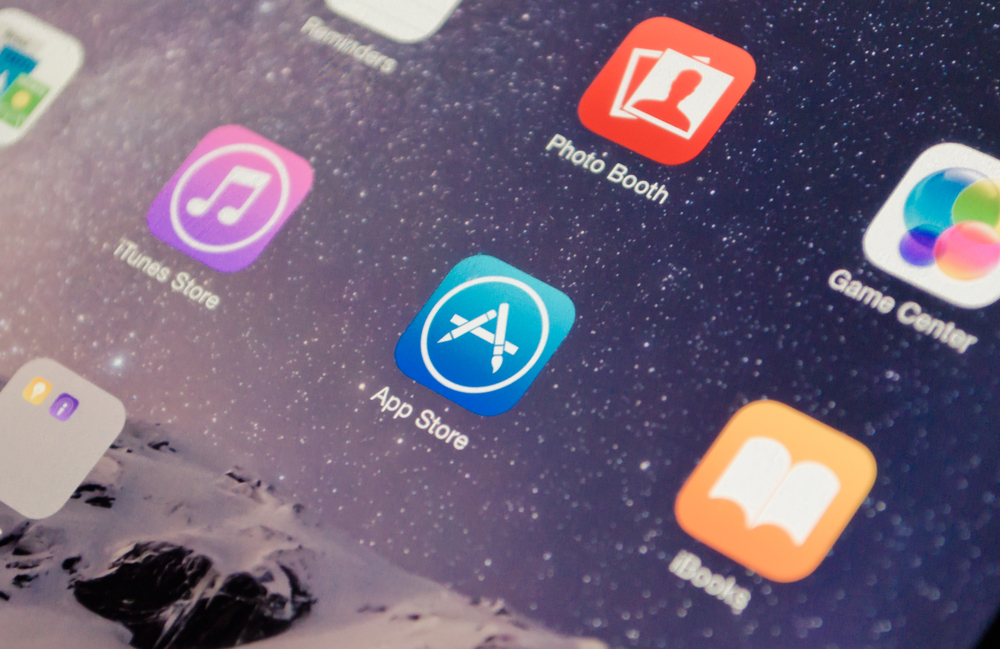 As part of its App Store policy, Apple can choose to give refunds to customers who are unsatisfied with an app they download. It’s a good, common-sense move, and a valuable tool for anyone who’s ever read a description, downloaded the app, and then wondered if they’re even using the same piece of software.

But according to some developers, customers are abusing the refund policy to get free games, and Apple is turning a blind eye to the practice.

A report in the The Korea Times details how a communication failure between Apple and the developers lets people get away with free stuff:

“Apple holds full control in paying refunds on paid for mobile content such as games. It determines whether to give refunds to consumers.

But the content developer cannot take part in the process under Apple’s refund policy. Apple does not even provide information about the users who have requested and received the refund, claiming it is to protect consumer rights. For this reason, the developers have no other choice but to manually track down the users and check if they continue to use the charged content they have already received refunds for.

On the backdrop of this, some users have abused the loophole in Apple’s refund policy to purchase charged content multiple times, request refunds and continue to consume the content without actually paying for it. In particular, some of the abusers have organized profitable businesses to operate the refund process on others’ behalf.“

If the game studios alleging abuse of Apple’s policies are right, this is a serious problem. Limited cases of abuse are one thing that Apple can be expected to slowly deal with; setting up businesses to get free stuff out of the App Store is a much more major short-term problem.

Four Korean game studios told The Korea Times that they’ve started cross-checking data to work out users who are repeatedly requesting refunds, and have moved to block them. But with no help from Apple, it’s a long and difficult struggle for the developers. That adds to the costs of trying to make money from the App Store, and while the plight of a couple developers probably doesn’t move you, the long-term damage it could do to Apple’s vital dev community is genuinely serious.