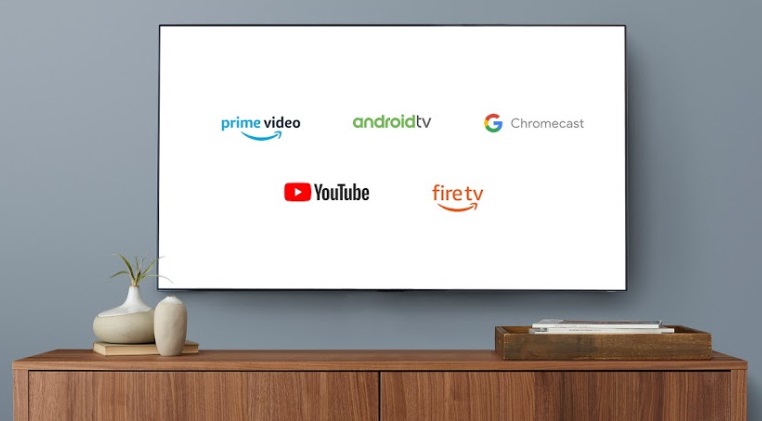 It was announced a few months ago, but today actually makes things official: Amazon and Google streaming apps are finally available on each others’ platforms again starting today, putting to rest a spat between them that did little more than disadvantage customers after an escalating series of disagreements got out of hand.

Starting Tuesday, as was hinted at a few months ago without either company giving a specific date at the time, the official YouTube app is available again on Amazon Fire TV devices (YouTube Kids and YouTube TV are both coming “later this year,” according to a Google spokesman). Also starting Tuesday, as part of this same announcement, users can watch Amazon Prime Video content on Chromecast and Android TV devices.

“The all-new YouTube app will appear in the ‘Your Apps and Channels’ row on all compatible devices,” Amazon explains in a company blog post today. “Just select, download, and install the app to start streaming.” As you can probably guess, the YouTube app also works with Alexa, with expanded Alexa voice controls allowing Amazon users to issue commands like, “Alexa, play Women’s World Cup Highlights” — without even having to specify or say the word “YouTube.” Additionally, users can use voice commands to play, pause, rewind, fast forward and skip to the next video within YouTube.

Both companies revealed back in April that this would all be happening “in the coming months,” a development that’s now come to pass. “We are excited to work with Amazon to launch the official YouTube apps on Fire TV devices worldwide,” Heather Rivera, Global Head of Product Partnerships at YouTube, said at the time. “Bringing our flagship YouTube experience to Amazon Fire TV gives our users even more ways to watch the videos and creators they love.”

This all become necessary in the first place because both companies had soured on each other to the point that Google was ticked off about Amazon not offering some of its products for sale. Amazon likewise blasted Google for yanking the YouTube app from Fire TV devices by arguing Google was “selectively blocking” access. It was a pointless fight, certainly didn’t endear either company to users, and it’s definitely a good thing that this more than year-long spat seems to finally be ended.