We’re starting off the new week with the best daily deals you can find on Sunday, September 25. You’ll save big on Apple AirPods, LED …

This has been a wild week when it comes to daily deals. And things definitely are continuing to heat up on Saturday, September 24. In … 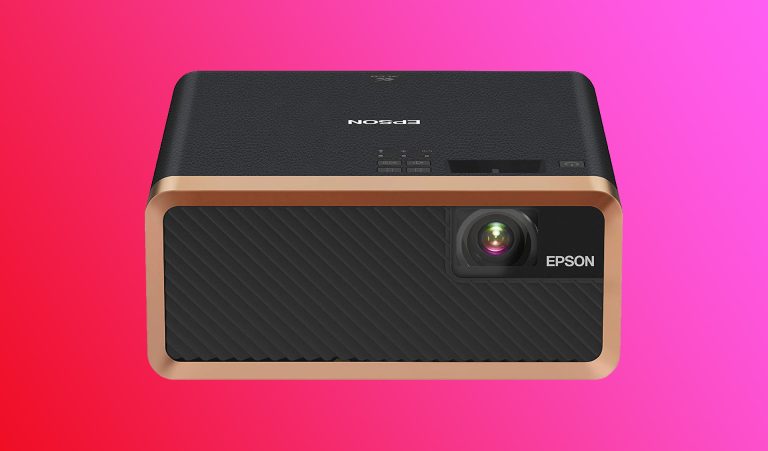 Maybe you shouldn’t buy one of the best 4K TVs this fall during all of the inevitable sales events. Why not? It’s because there’s another … 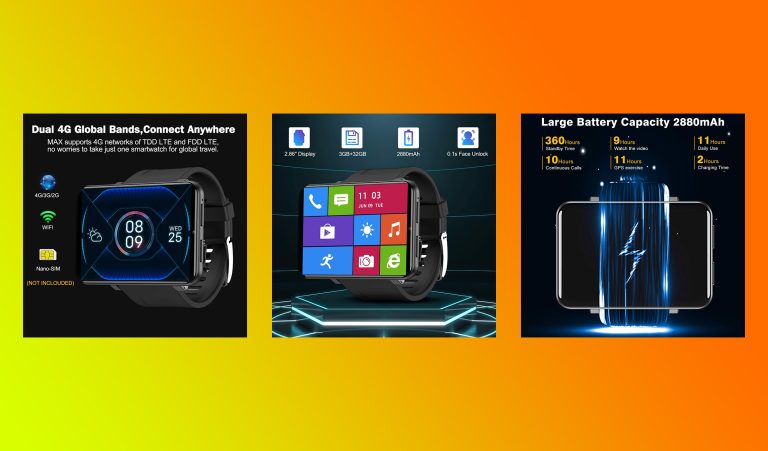 This massive smartwatch works with iPhones or Android for only $199

We can pretty much guarantee that you’ve never seen another smartwatch like the Kospet Max S smartwatch. For many people out there, it could be the … 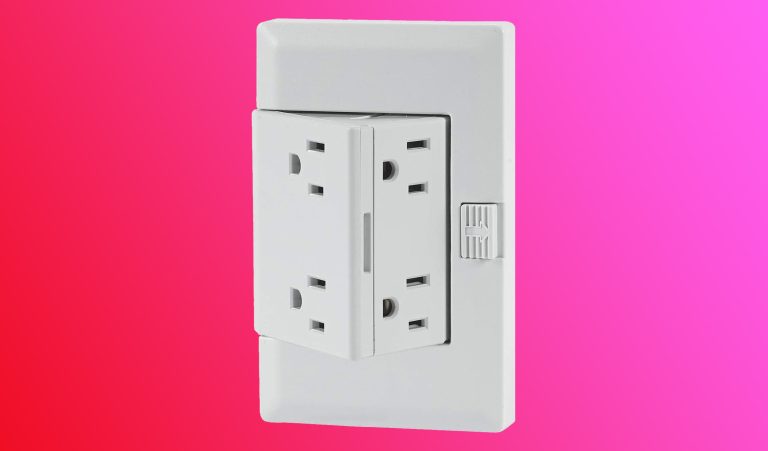 We had no idea how excited people out there get about cable management solutions. Seriously, it’s pretty crazy. We recently told our readers about an …

Fall has begun and the weather outside is already getting cooler across parts of the country. But when it comes to deals, things are really … 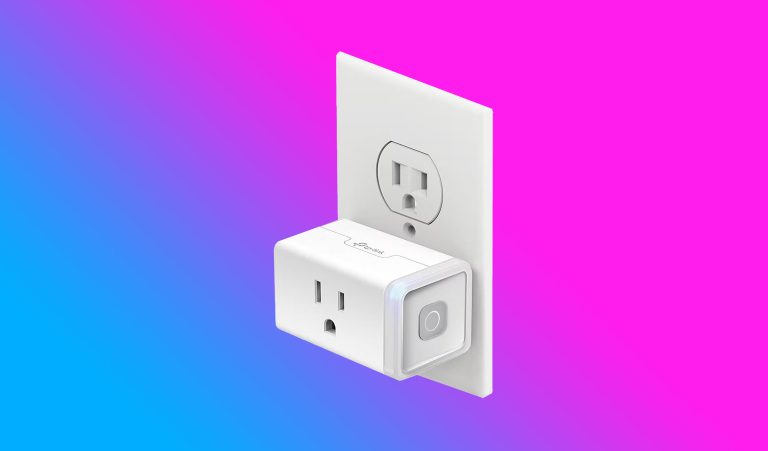 TP-Link Kasa is one of the hottest smart home brands, and people are always looking for great deals. Truth be told, Kasa smart cameras, smart …

Today is only the first day of autumn… but it seems like Black Friday is already here! There are so many outstanding daily deals available … 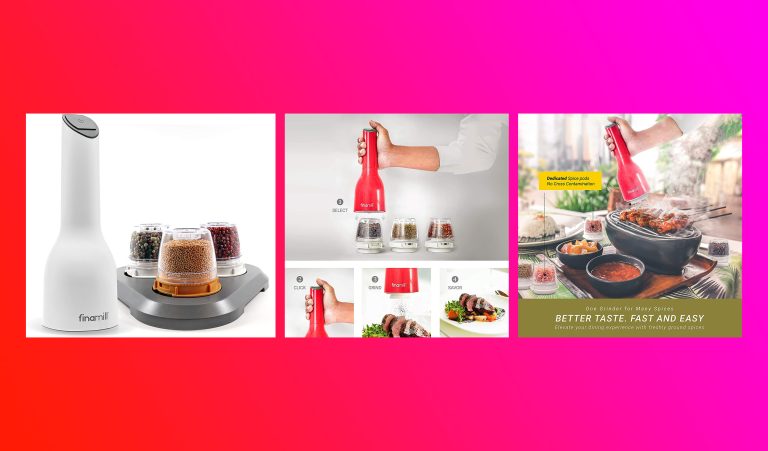 There are so many spectacular kitchen tools on Amazon. You’re really missing out if you haven’t explored the retailer’s kitchen section and checked them out. … 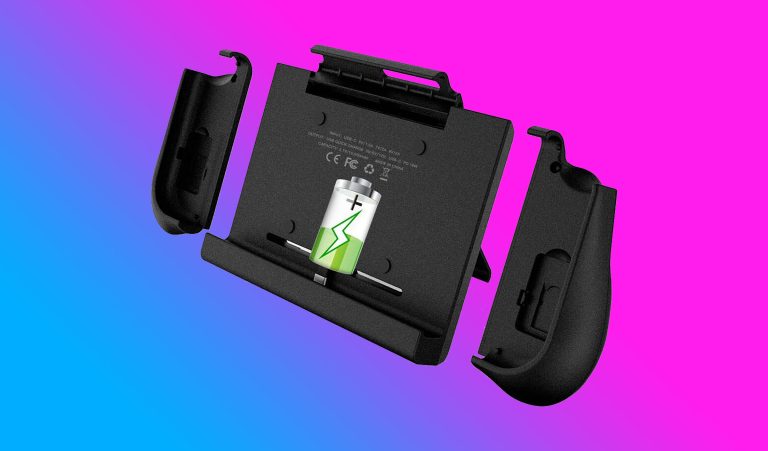 Best Nintendo Switch battery case is down to $40 on Amazon

Did you know there’s an updated version of the amazingly popular Nintendo Switch console with better battery life? We’re not talking about the new OLED … 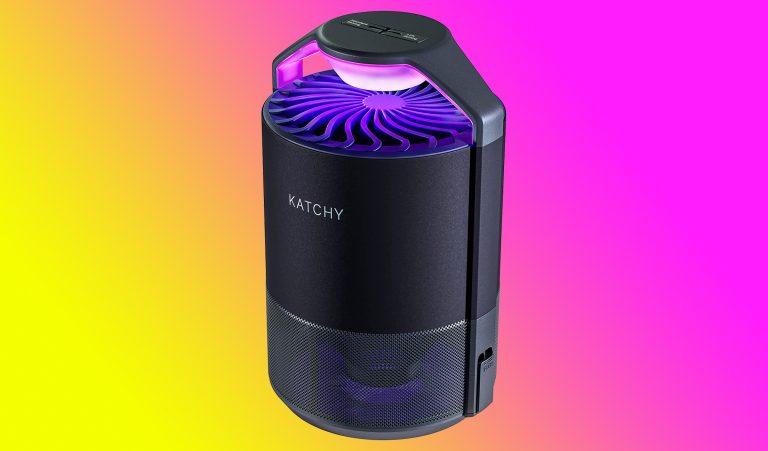 Fall and winter are fast approaching, but hot summer weather is still here across much of the country. That means it’s still not time to …

There are so many fantastic deals available on Wednesday, September 21. But there are some particularly impressive offers that we know our readers will love. … 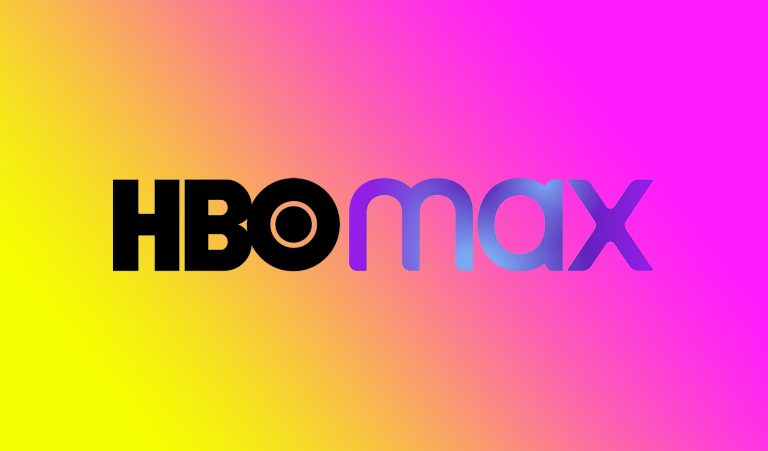 The HBO Max vs Netflix debate is heating up more now than ever before. With Netflix having reported a net subscriber loss for the first … 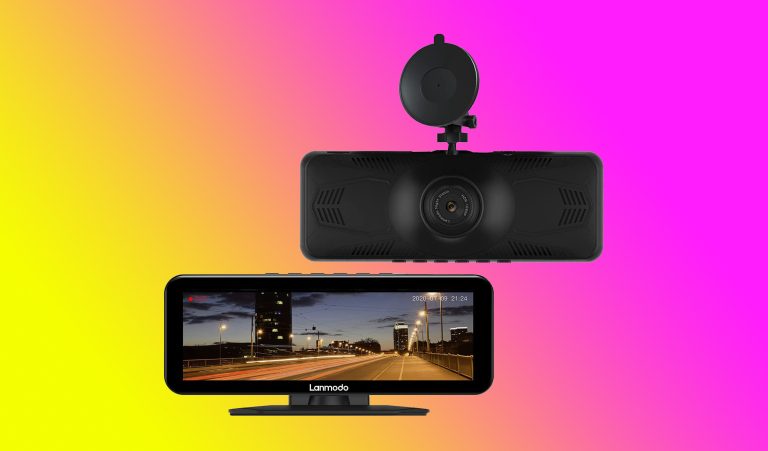 We have some exciting news for BGR Deals readers today. The best dash cam deal on Amazon right now saves you up to $100 off …

Anyone in search of the best deals on Tuesday, September 20 has come to the right place. Our team of shopping experts has scoured the … 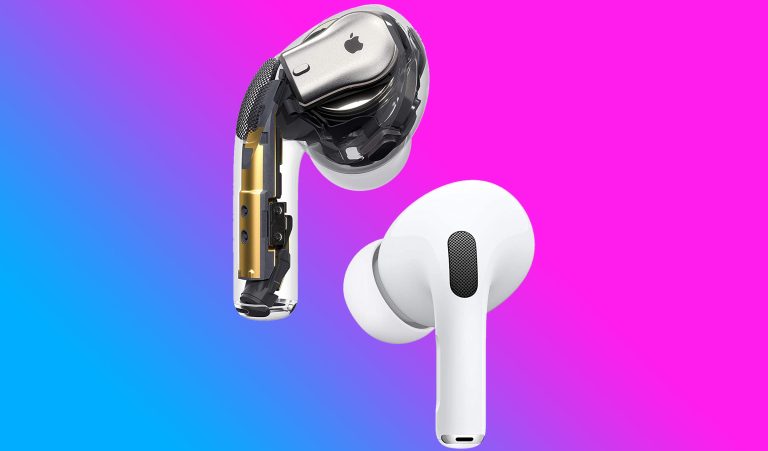 AirPods Pro price is lower on Amazon than anywhere else today

Amazon had an incredible sale on Apple’s AirPods last month for Prime Day 2022. How good were the AirPods deals on Amazon, you ask? Every … 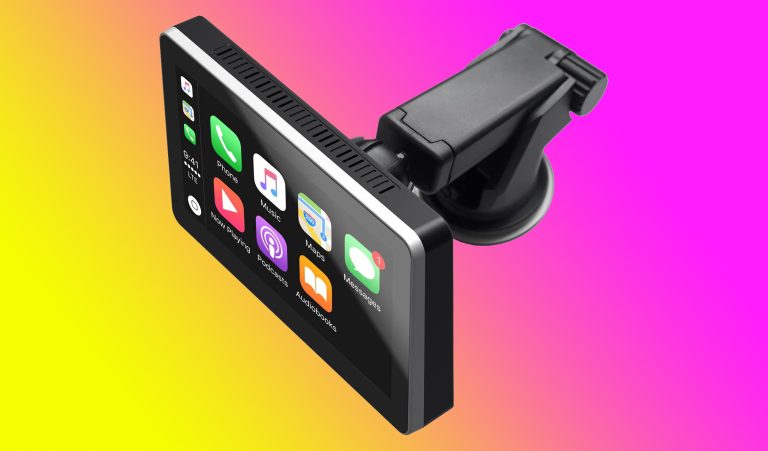 How to add Apple CarPlay to any car without an installation

So many people out there are in search of a good Apple CarPlay screen for their car. If you already have CarPlay in your car …

Did you think smart home devices were going to be another fly-by-night trend when they first started to emerge? Don’t worry, there were plenty of … 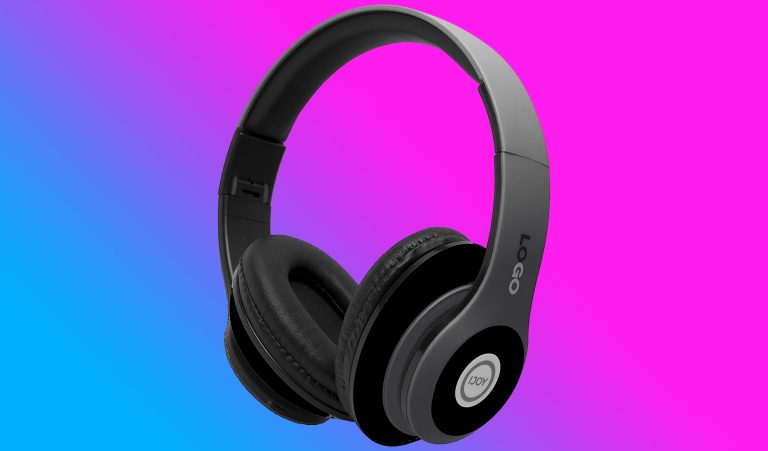 If you thought all the best cheap headphones deals disappeared now that the holidays are long gone and it’s 2022, think again. Just head over …

There are so many terrific daily deals to be found on Monday, September 19. And in this big roundup, the shopping experts at BGR will … 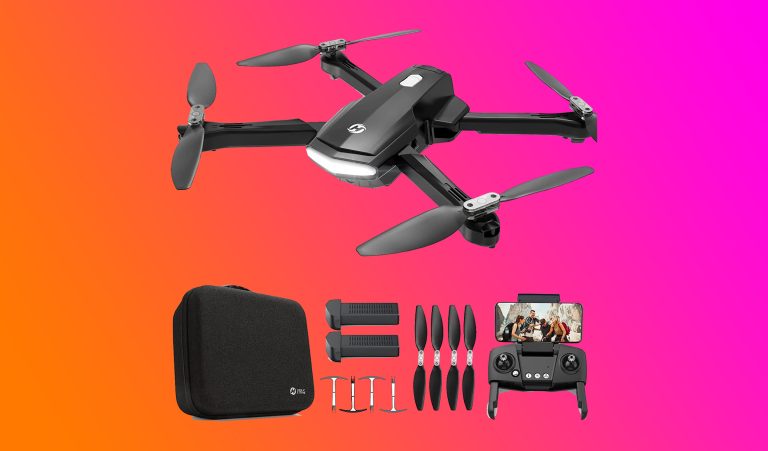 There is a serious resurgence happening right now in the quadcopter drone market. Drones were insanely popular for a few years when they first burst … 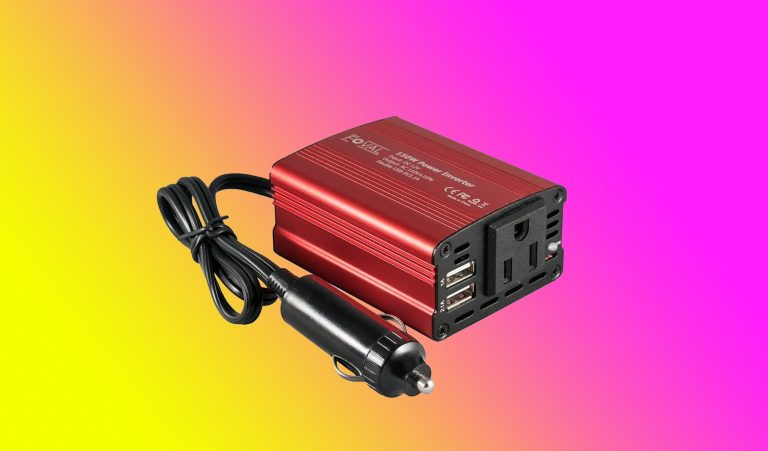 There are so many great car accessories out there that can really change the way you ride. But oftentimes, people don’t even realize the impact …

There are so many fantastic deals out there on Sunday, September 18 that it’s tough to narrow things down to just 10. As a matter …

The deals experts at BGR combed through hundreds of sales this morning to find the 10 best deals on Saturday, September 17. Some of these … 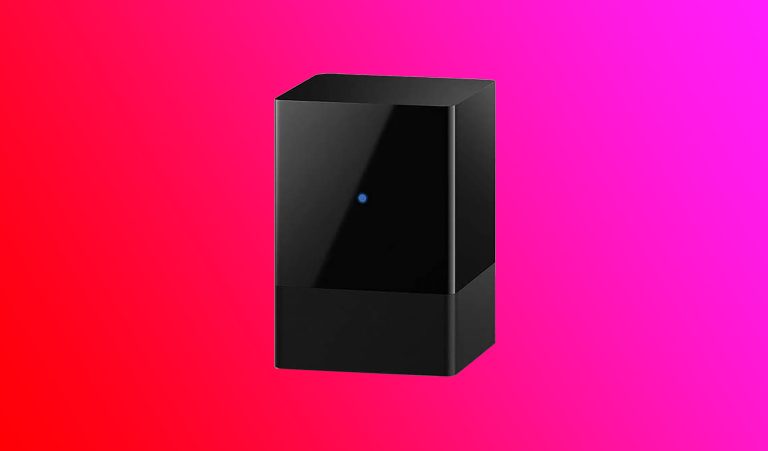 Behold, the missing link between your TV and true hands-free Alexa voice control: Amazon’s Fire TV Blaster. It lets you control your TV with Alexa, … 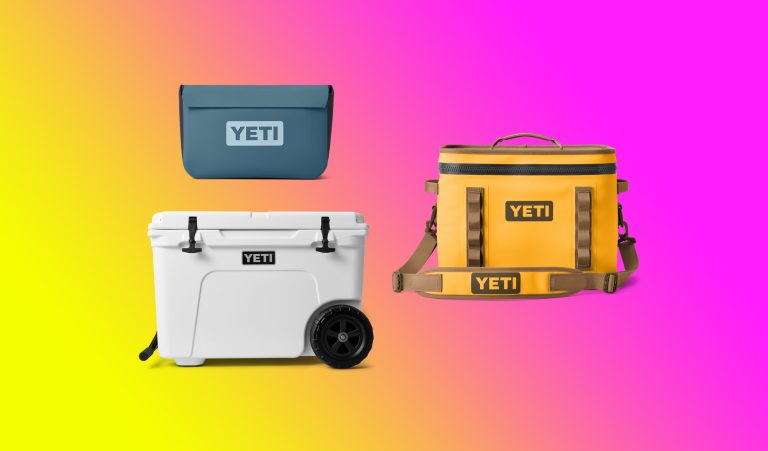 YETI is one of the hottest cooler brands out there right now. And the YETI Sidekick dry bag is one of the most popular products … 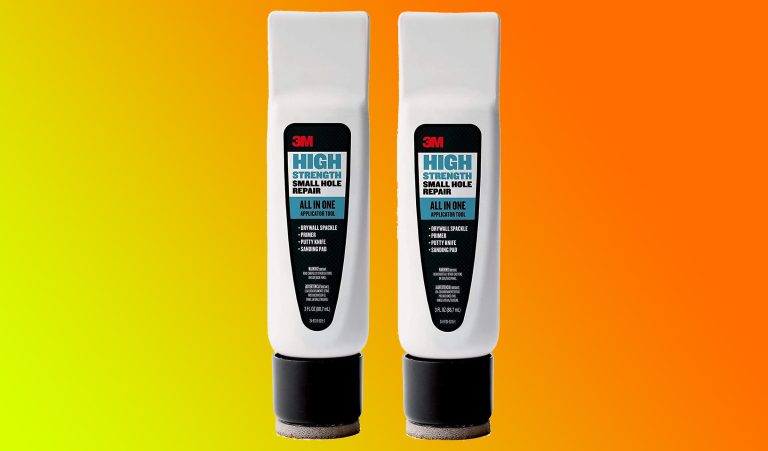 Do you have screw and nail holes in your walls that you’ve been ignoring? It doesn’t matter if you just moved in or you’ve lived …

There are so many spectacular daily deals available online on Thursday, September 15. In this roundup, BGR’s team of shopping experts will show you all … 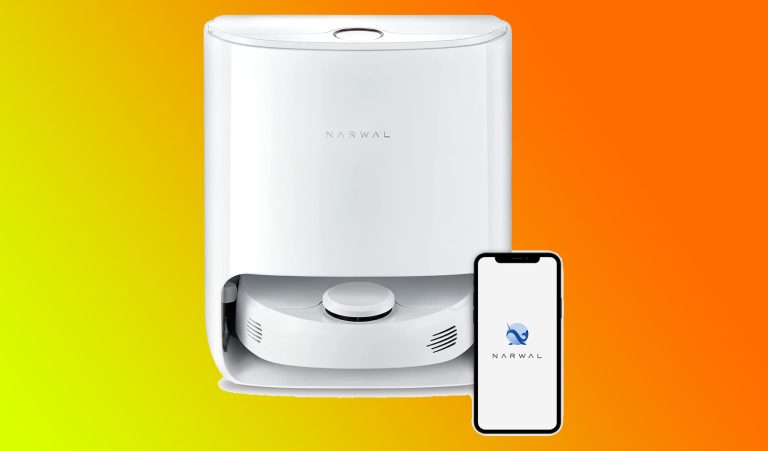 Have you seen Black Mirror on Netflix? Well, I’m definitely an episode of Black Mirror waiting to happen. I am completely obsessed with robots that …