E3 2020 alternative schedule: Where to watch every summer gaming event 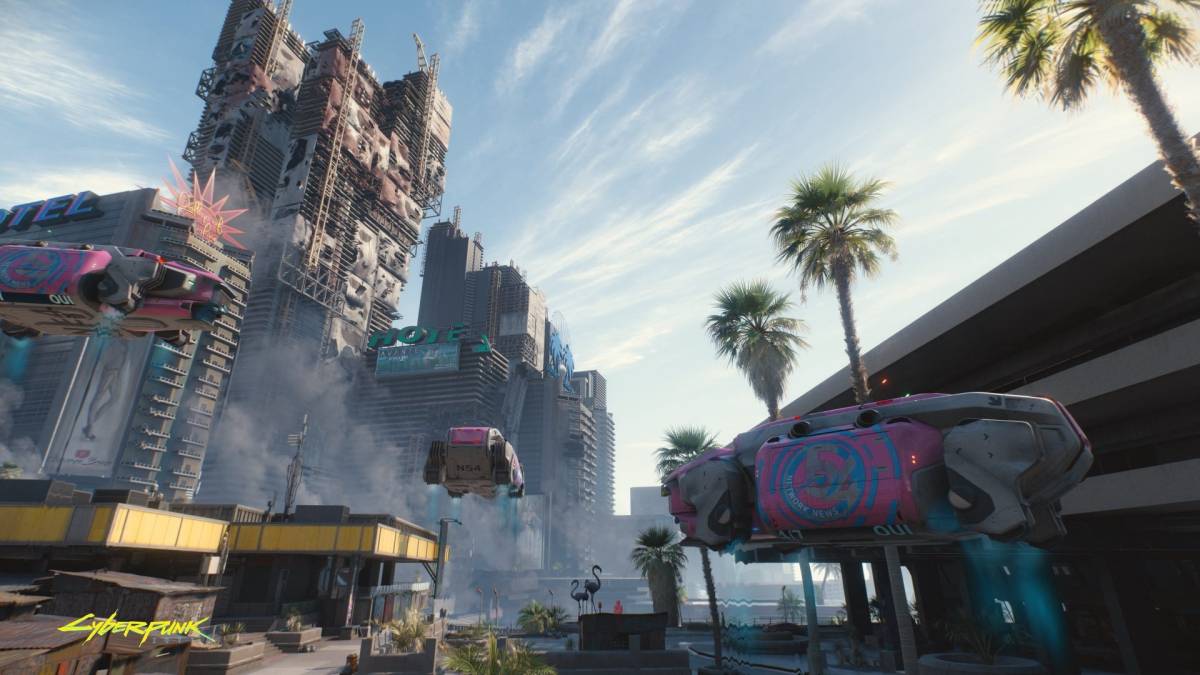 With new consoles from Microsoft and Sony set to launch this fall, 2020 was expected to be an exciting time for fans of video games. And then the pandemic struck. Virtually every major event, press conference, and exposition planned for this summer and fall was canceled due to the novel coronavirus outbreak, including E3, which is where most major studios announce their upcoming games. Studios had to find new ways to share information with their fans, and as a result, dozens of digital events were planned for June, July, and August to take E3’s place.

Below, we’ve put together a comprehensive schedule of every digital gaming event we were able to find. You’ll find the times and dates of each event, as well as a rundown of what the event will be about. Each of the events is also linked directly to a live stream where you can watch it live as soon as it begins airing.

We will add new events when and if they are confirmed, and we will update all of the start times that have yet to be shared as soon as they are announced. Even without E3, this is going to be a very busy summer.