A timeline of the ‘Destiny 2’ Almighty live event 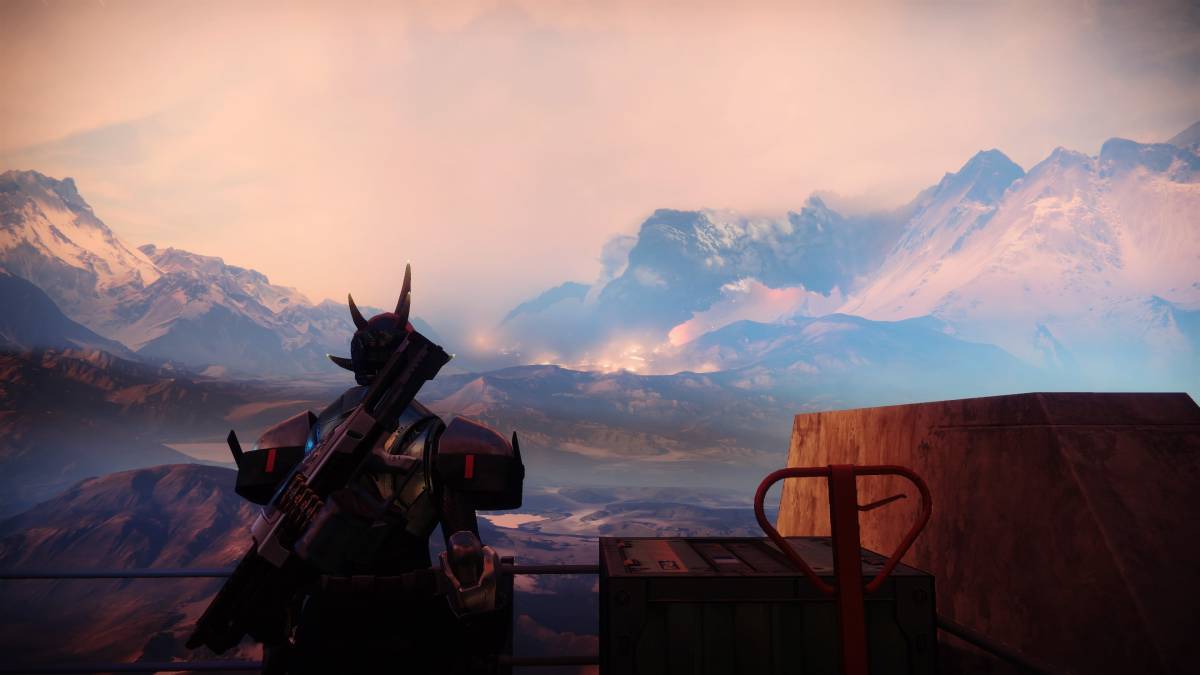 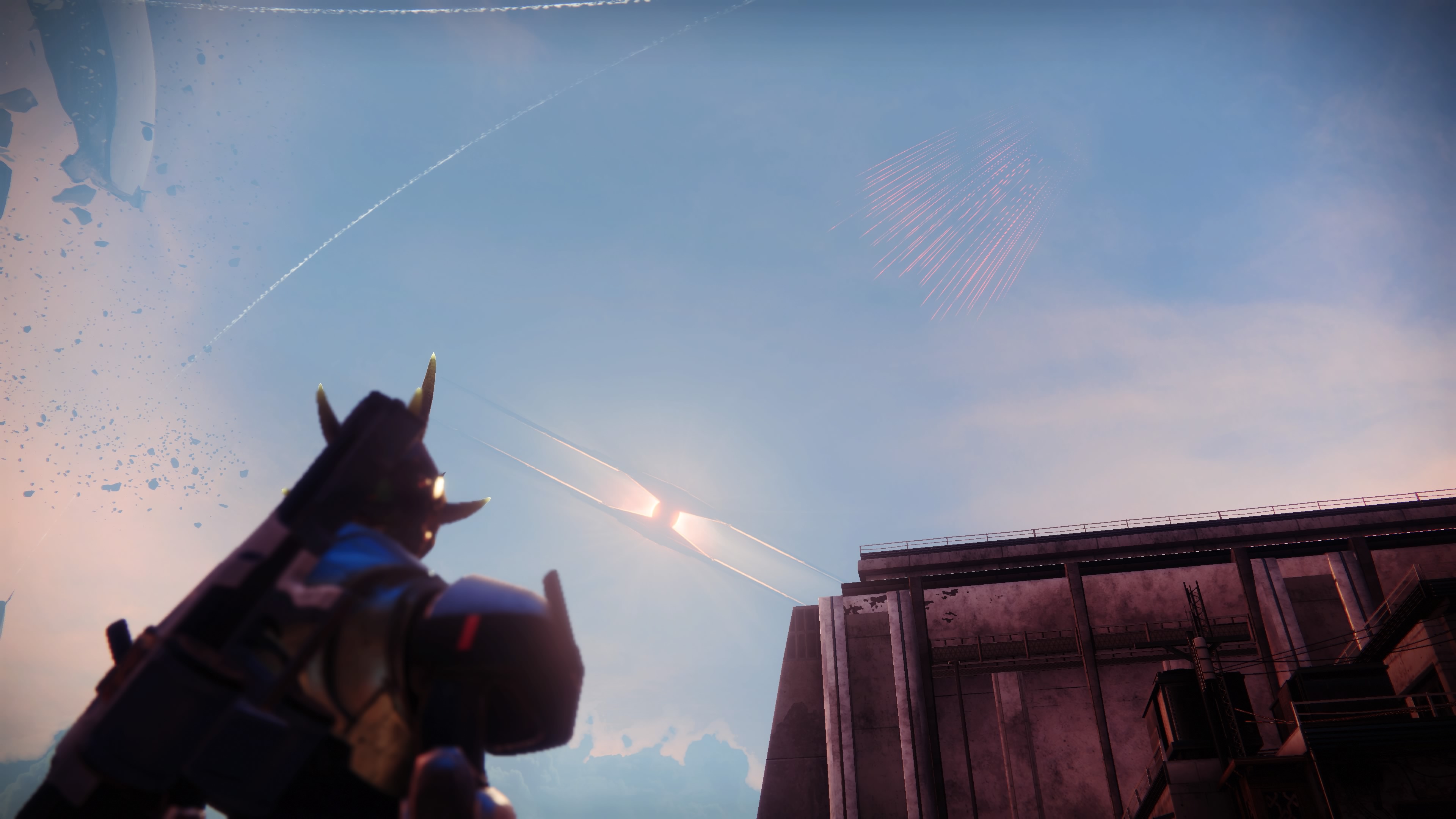 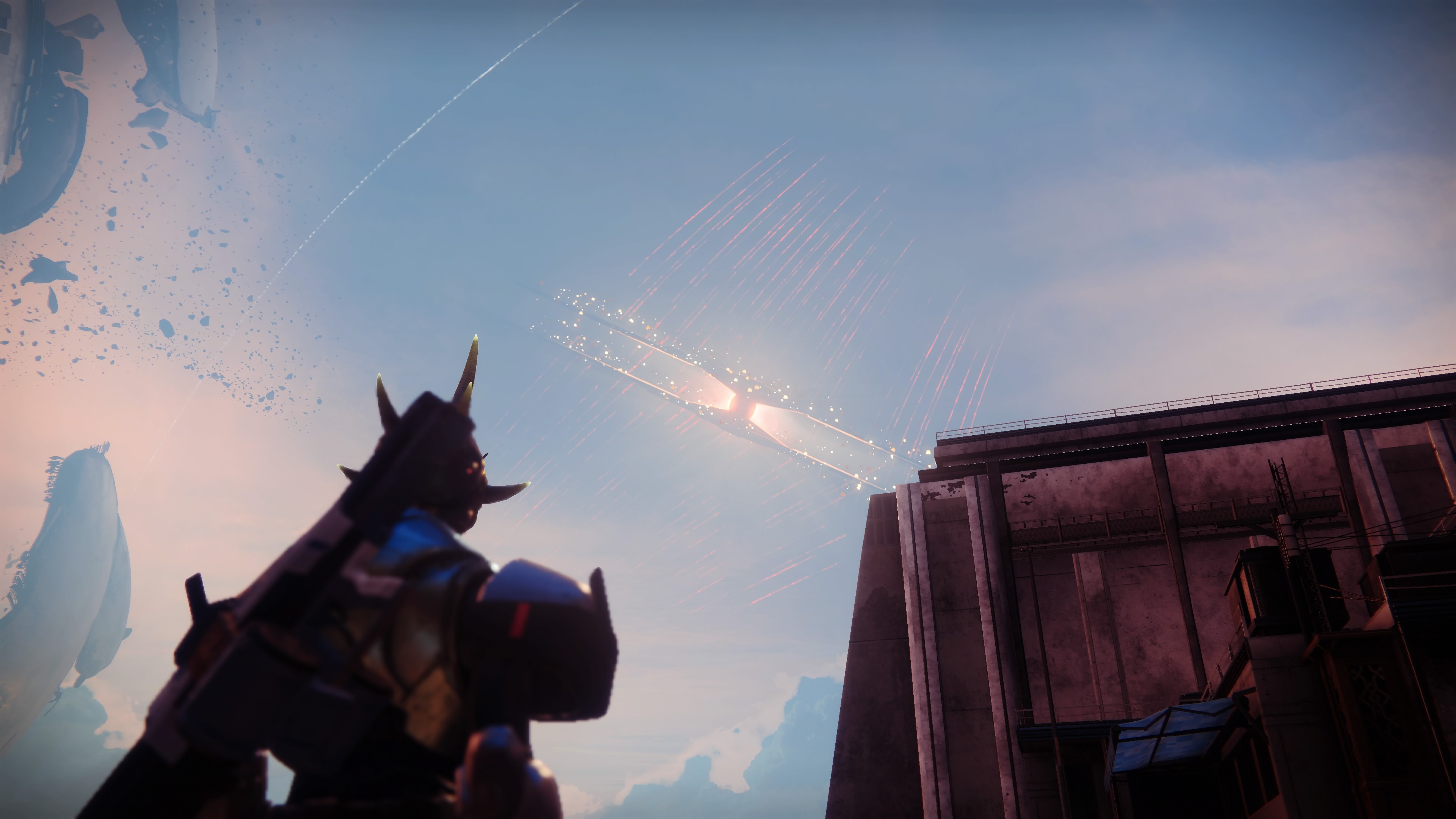 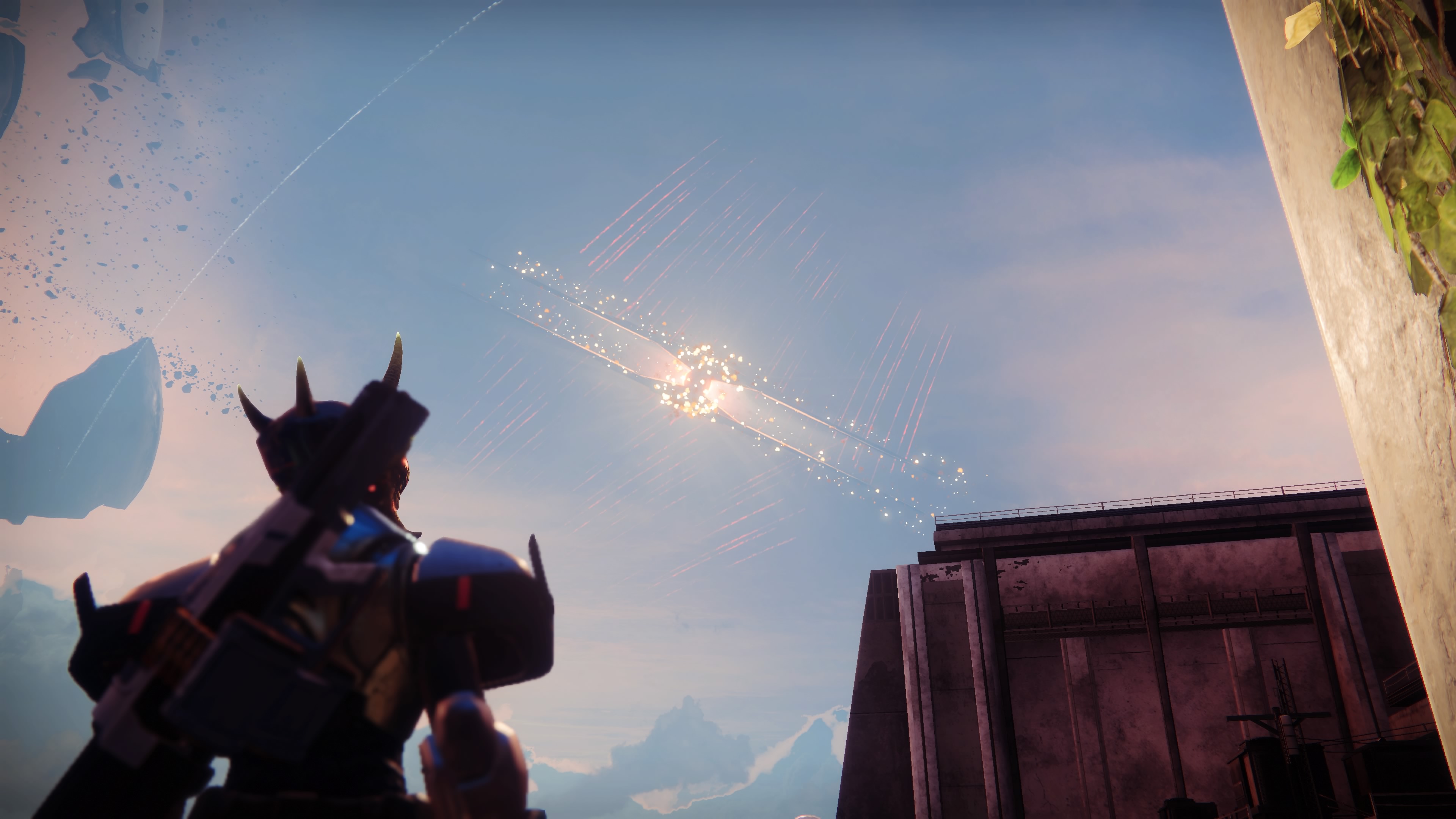 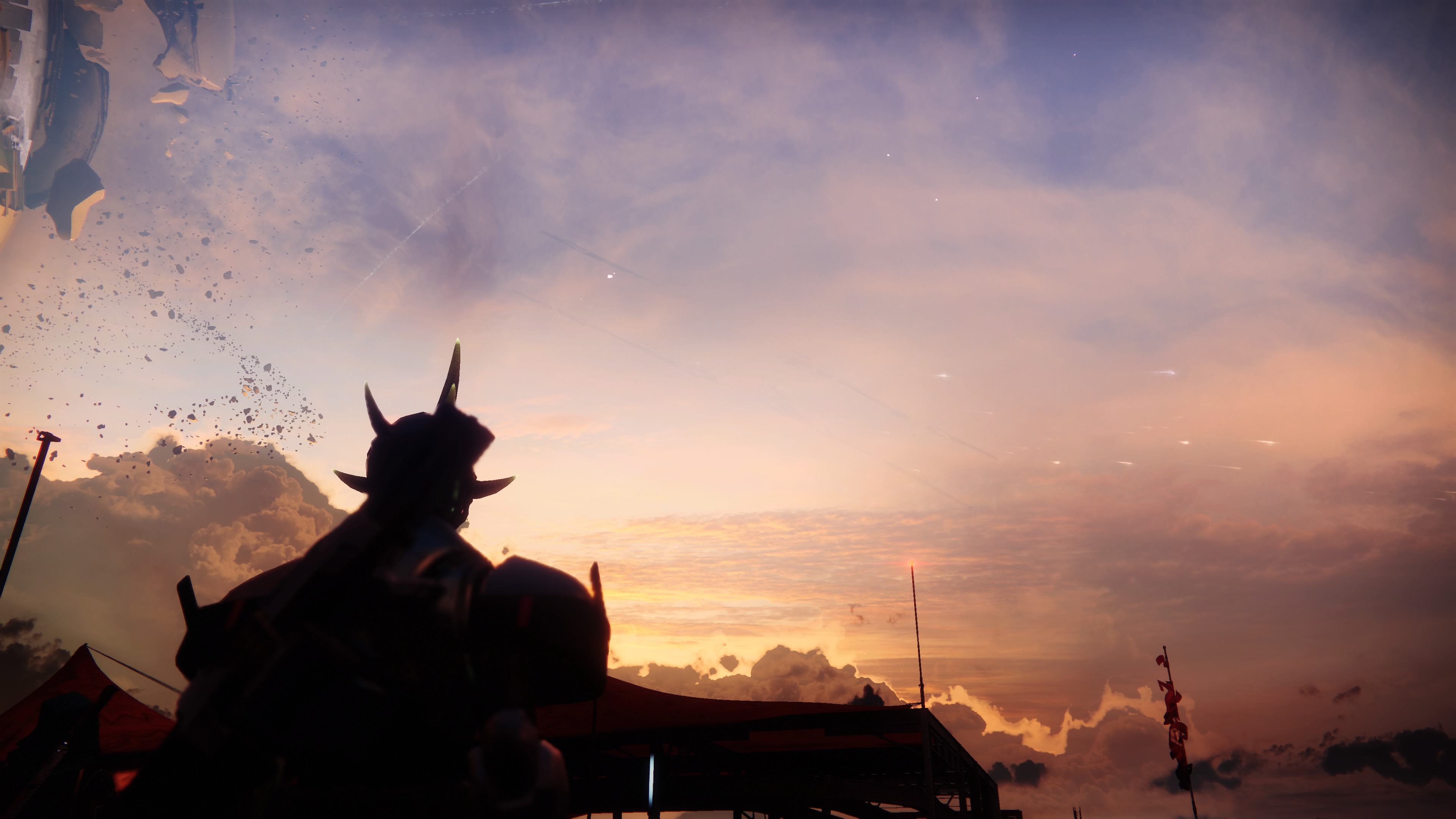 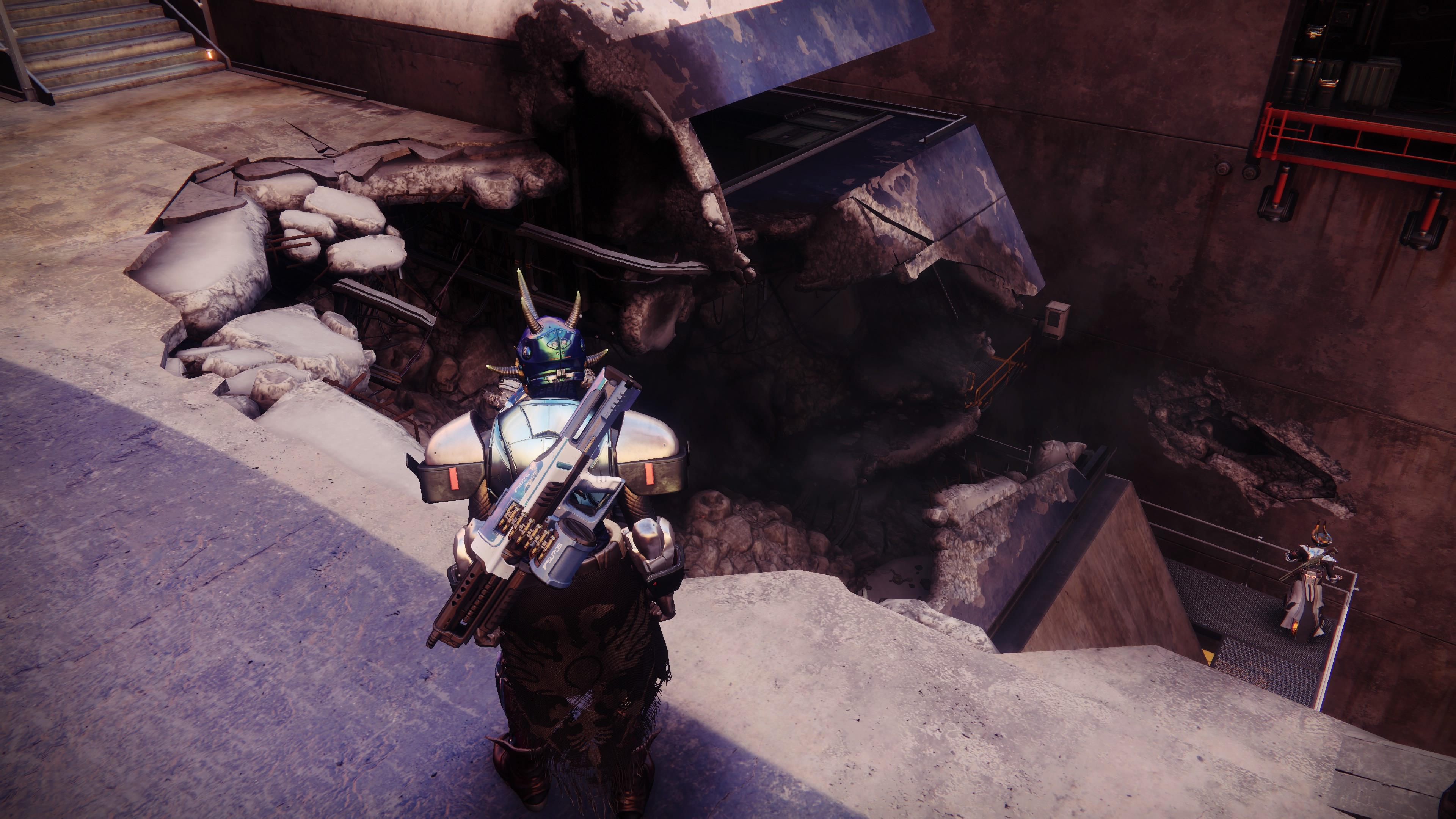