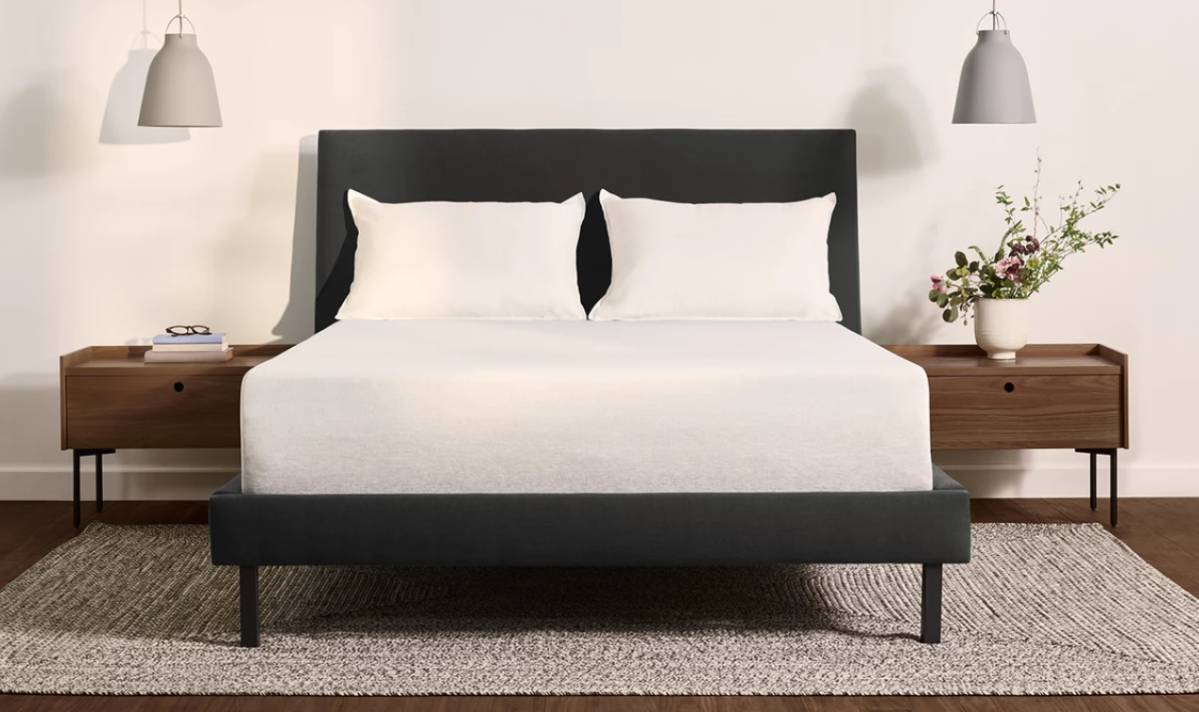 I’ve spent the past several years sleeping on a ridiculously cheap spring mattress that provided virtually no support, but having never experienced any back pain or related issues, I was fairly convinced I didn’t need a fancy mattress in a box. Sure, I had seen and heard all of the same ads that you have for Casper, Leesa, Purple, and Tuft and Needle, but why spend up to $1000 or more when IKEA is only asking for a couple hundred bucks?

That’s about when Casper got in touch to see if we wanted to review their new Wave Hybrid mattress, at which point I decided it might be worth seeing what all the fuss was about. A few weeks later, the mattress appeared in its patented blue box, was unloaded on to my bed frame, and expanded to full size in a matter of seconds.

From the moment I hopped up on to the bed (I say hopped because, at over a foot in thickness, the Wave Hybrid was about twice as tall as my old spring mattress), my mind had already been changed. Underneath the surprisingly spiffy wool cover, Casper has packed five layers of foam into the Wave Hybrid. Flo foam, latex foam, memory foam — you name the foam, it’s probably here. But where the hybrid model truly differentiates itself is underneath the five foam layers, where pocketed coils provide the kind of support you don’t normally get from a foam mattress.

I’m something of a hybrid sleeper myself, so I thought a hybrid mattress might be perfect for me. In many ways, it was, as the combination of both the foam and springs provide enough give and enough support to keep me plenty comfortable no matter which way I’m sleeping any given night. That said, as the springs aren’t nearly as bouncy as they would be on a standard spring mattress, you will sink a couple of inches into this mattress, which benefits side sleepers more than stomach sleepers. Stomach sleepers might want to look into the Casper Hybrid.

Comfort and support are obviously key, but as Casper’s most premium product, I wanted more. Thankfully, I got it, as the mattress, in spite of all its layers and materials, sleeps incredibly cool. Living in an apartment in New York without central heating and air, the temperature is always all over the place, but the Wave Hybrid never seemed to noticeably up my body temperature, even in the hottest, muggiest days of August.

I was also impressed with the edge support and limited motion transfer that the Wave Hybrid offered. While it doesn’t have the same clean, solid edge to sit on that my spring mattress did, I could still sit on the side of the mattress to tie my shoes or watch TV without sliding off of the foam on to the floor. And having performed a few rudimentary motion transfer tests of my own with various glasses of water, I can say somewhat confidently that you won’t wake up your sleeping partner if you happen to share this mattress with someone else.

Casper’s Wave Hybrid might not be the best mattress available for all sleepers, but as someone who flip-flops from back to stomach to side on a nightly basis, I always got a good night’s sleep. Casper’s Wave Hybrid mattress starts at $1,545 for a Twin ($2,495 for the Queen size that I reviewed), ships to your home for free, and comes with a 10-year limited warranty and 100-night trial, during which time you can return the mattress for a full refund.