The OnePlus 7 Pro is one of the fastest and most powerful smartphones currently available in the United States. It also features one of the most exciting, modern designs. Samsung introduced the first all-screen phone available in the US, but the display on the company’s Galaxy S10 series phones is interrupted by a hole cut out for the camera. Meanwhile, the OnePlus 7 Pro’s all-screen design has no interruptions. Instead, it features a selfie camera that pops up out of the top edge of the phone only when it’s needed. When it is not in use, it retracts back down into the phone. It’s a nifty solution that allowed OnePlus to cover the entire front of the phone with the display.

The rest of the phone’s design is quite impressive as well, with curved sides like Samsung’s Galaxy S flagship phones and gorgeous gray or blue finishes on the back that reflect light in unique ways. Now, starting on Tuesday morning, there’s a third new color option available to OnePlus 7 Pro buyers, but only for a limited time.

OnePlus on Tuesday morning announced a new limited-edition “Almond” color that has been added to its OnePlus 7 Pro lineup. The metal around the edges of the phone is gold, while the back is an off white that glows gold when light hits it a certain way. We have a sample we’ve been testing since yesterday, and it’s absolutely stunning. Here are some more images: 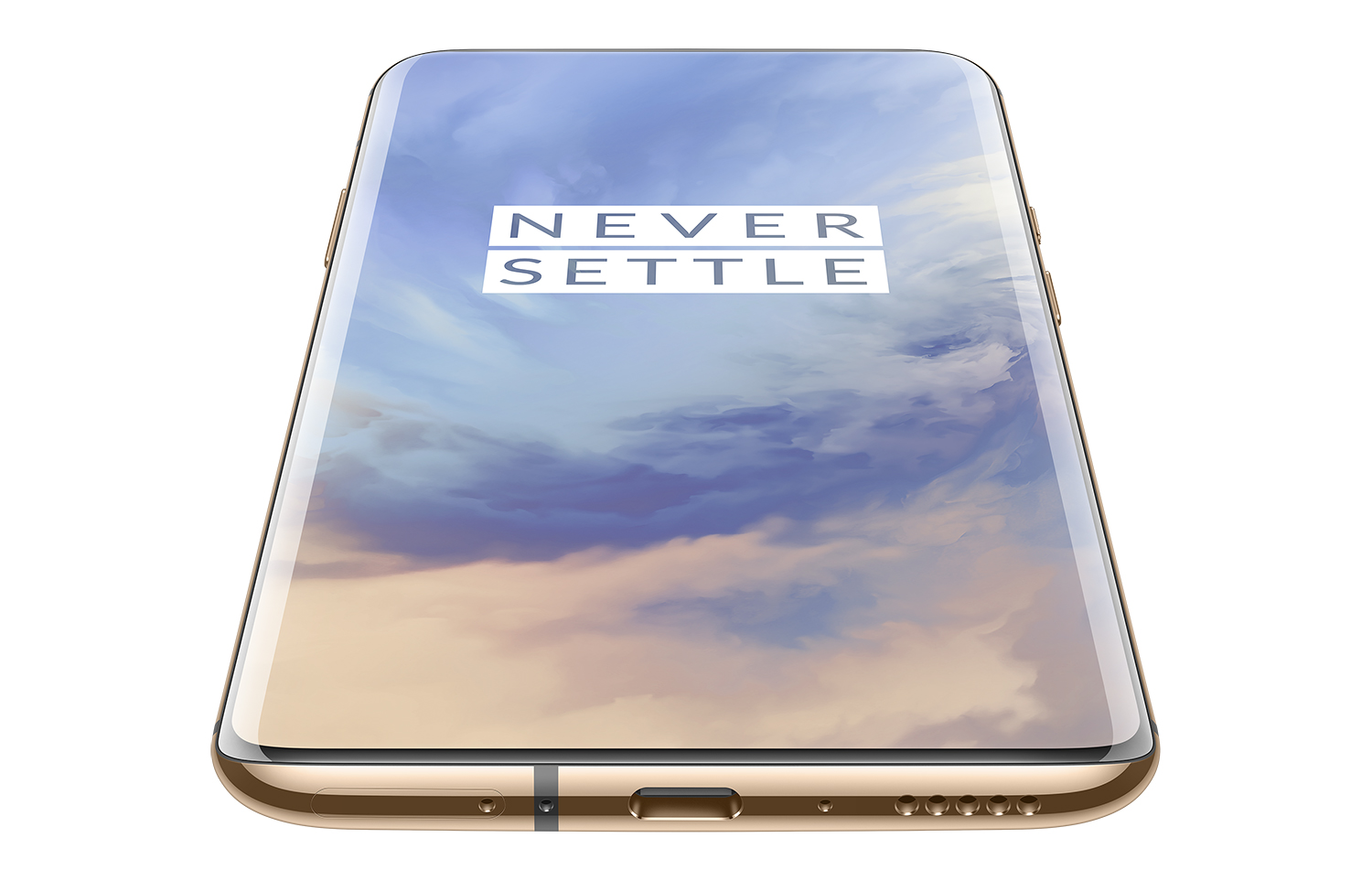 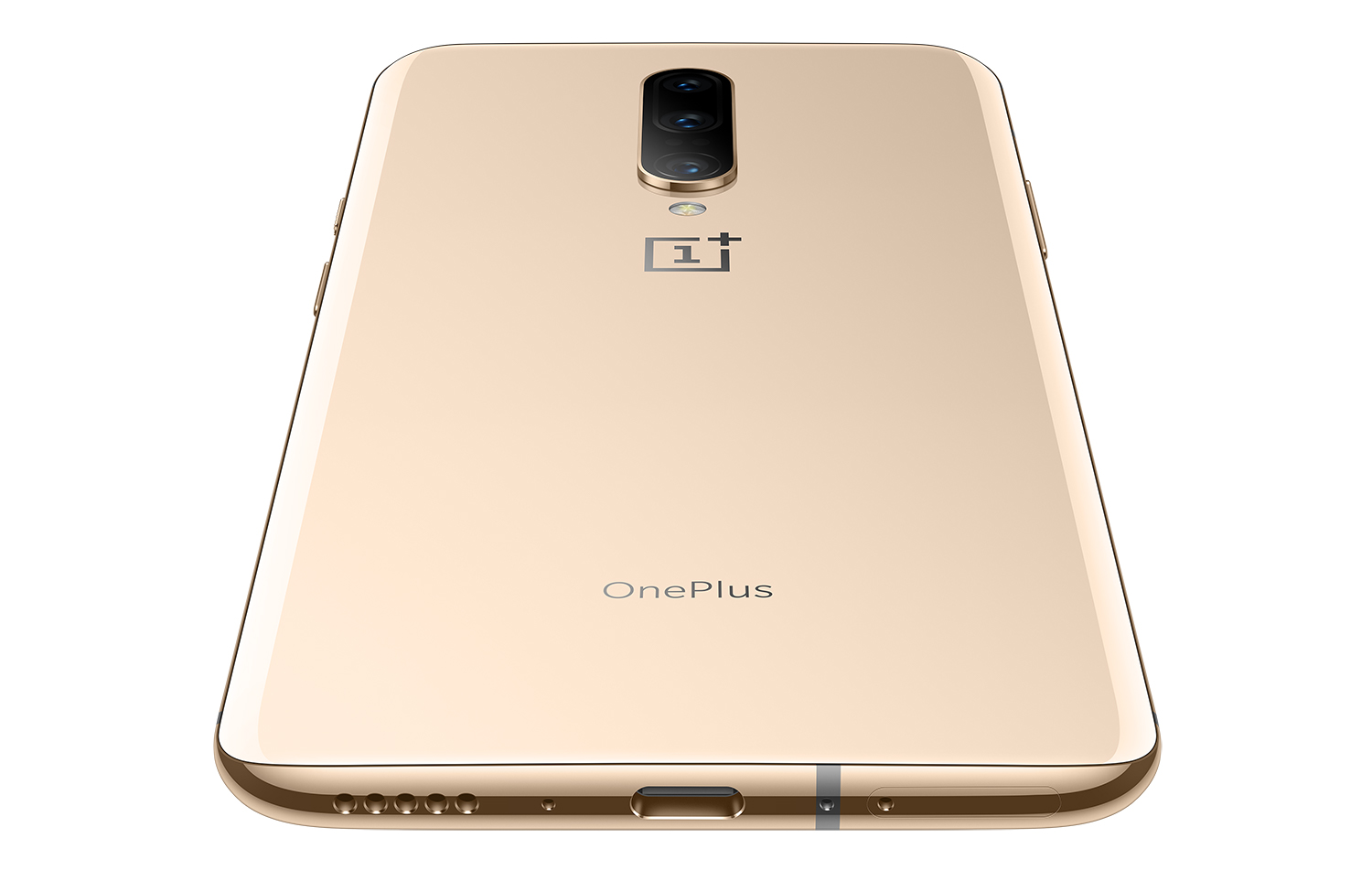 OnePlus hasn’t said how many limited-edition OnePlus 7 Pro phones will be made available in the new Almond color, nor has it said how long the phone will be sold. The 7 Pro is stunning in this new color though, so you can expect it to fly off virtual store shelves. The limited-edition OnePlus 7 Pro is available to order beginning right now on the OnePlus website, and OnePlus’ full announcement can be found below.

Unveiled at the OnePlus 2019 Keynote in NYC, the limited-edition OnePlus 7 Pro Almond will be available to order in the US and Canada today, June 11th. The one-of-a-kind finish is created by a nestled layer of film beneath the glass surface that is capable of light diffusion and provides a warm golden glow. The glass is then polished repeatedly to ensure and silky and smooth touch.

A glow of gold around the device is designed to give off an elegance when held in the hand. Great care and attention went into perfecting this unique and beguiling finish. To keep coloring consistent across the device, real gold is used in the pop-up mechanism for a rich finish.

Since it was launched last month, OnePlus 7 Pro has received outstanding feedback from users who have praised the display, performance, and camera. The OnePlus 7 Pro delivers an unmatched experience with premium performance and super-smooth 90Hz QHD+ display.