A hidden Easter egg in ‘Avengers: Endgame’ might reveal the villain in ‘Black Panther 2’ 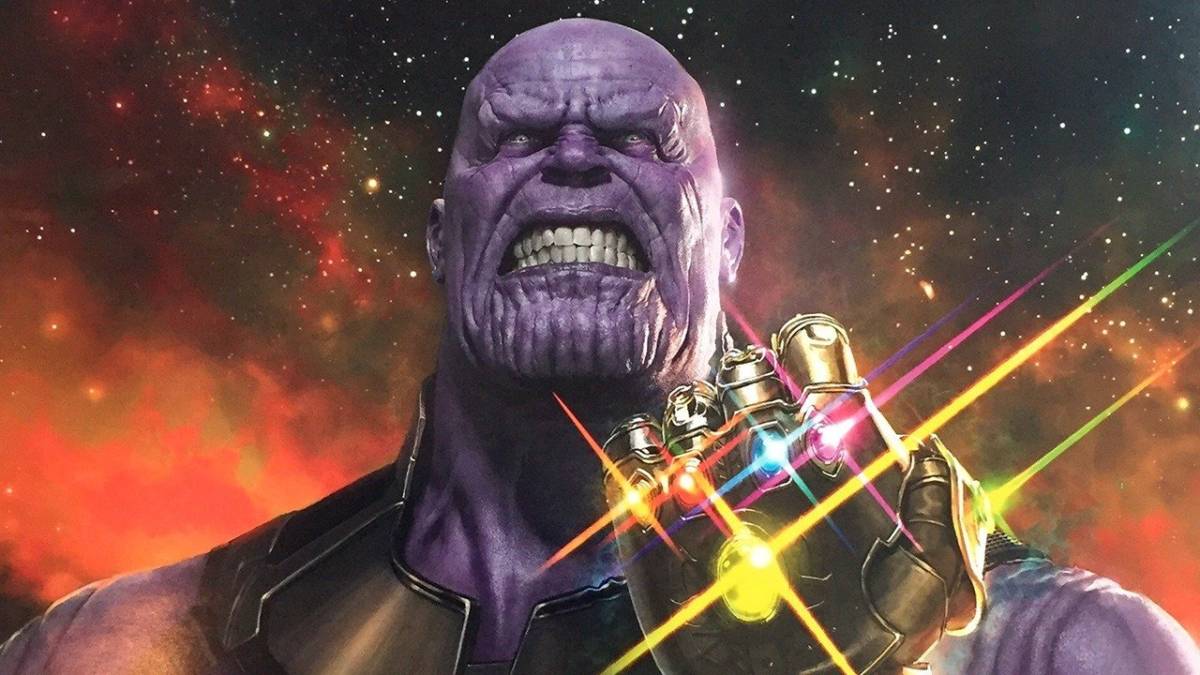 With a total haul of almost $1.7 billion, Avengers: Endgame is already the sixth largest movie of all time… and the epic new Marvel film has only been out for a week. The film is basically one giant Easter egg for fans of the Marvel Cinematic Universe because it contains so many callbacks to the previous 21 films in the series. You’ll have an incredible time watching it if you’ve seen at least a few of the Marvel movies that preceded it. Everything happens for a reason in Endgame, and fans will easily recognize the hidden meanings behind each character’s actions and dialogue. The movie also delivers brand new moments that are meme-worthy, and it even hints at what’s to come in the MCU as Phase 4 begins in the near future. One of the Easter eggs that you might have missed from the film concerns a major Marvel villain. Just be careful because some Endgame spoilers follow below, so bookmark this post to read later if you haven’t yet seen the movie.

Some people were disappointed that Danai Gurira’s Okoye didn’t have a more significant role in the movie, but not us. From the get-go, while analyzing Marvel’s footage from trailers and TV spots, I told you that Okoye might not join the Avengers in the capacity some people envisioned considering what has just happened to her people. Not only is the king dead, but his sister is gone, too. Wakanda might be the most powerful country on Earth, but someone has to manage it in the aftermath of Thanos’s attack. Who better than Okoye to do it?

Okoye does show up early in the film, proving that she’s integral to the new Avengers team. She answers to Nat, who’s managing the whole keeping-the-world-in-check business in the absence of Nick Fury, and everyone else, for that matter.

We learn early in the second act that Okoye and the other Avengers regularly take part in virtual meetings talking about what’s happening in the world, and out in space, and how they’re dealing with it.

At one point during the meeting, Natasha asked Okoye how they’re dealing with some tectonic disturbances off the African coast. Okoye delivers a great answer, with the purpose of revealing to the audience how stressed out Nat might be about all the bad things in the world. “It was a mild subduction under the African Plate… It’s an earthquake under the ocean. We handle it by not handling it,” Okoye says.

But remember, you have to pay close attention to everything these characters say, and assume these lines contain secrets. In the case of Okoye’s quip, we may be looking at Marvel setting the stage for a major new villain, one that could show up in the upcoming Black Panther 2 movie.

That’s Namor the Sub-Mariner, the king of Marvel’s own Atlanteans, who happen to be at odds with the Wakandans. As io9 explains, Namor and T’Challa have been at odds a bunch of times over the years so we might see them face off in the next Black Panther movie. After all, who better to handle the earthquake under the ocean off the coast of Africa than the newly returned Wakandan king?

That said, it’s too early to talk about Black Panther 2. The only thing we know right now is that Ryan Coogler will write and direct the sequel to last year’s blockbuster.

Tweet
How to fix the worst thing about Netflix