10 paid iPhone apps you can download for free today 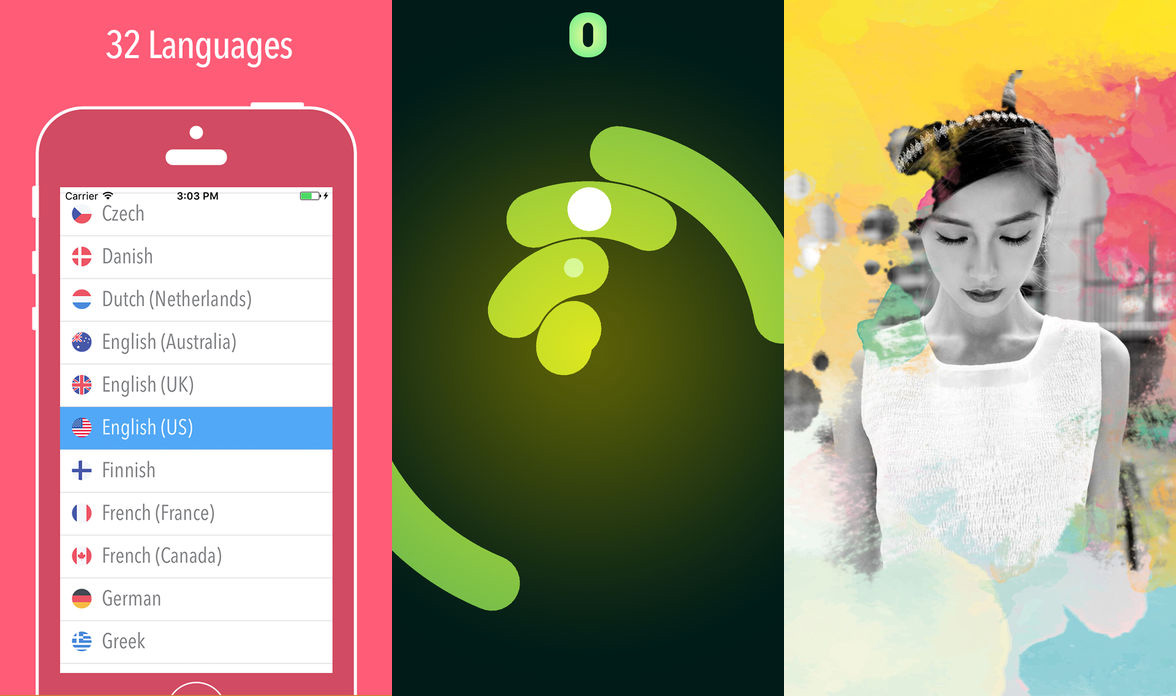 We were too busy on Wednesday to round up the best paid iPhone and iPad apps that were on sale for free, so we spent some extra time on Thursday to pick out the cream of the crop. You’ll find 10 premium apps in today’s list and they’ve all been made available to download for free by their developers. These sales will only last for a short while though, so take advantage while you still can.

This post covers paid iPhone and iPad apps that have been made available for free for a limited time by their developers. BGR is not affiliated with any developers. There is no way to tell how long these apps will remain free. The sales could end an hour from now or a week from now — obviously, the only thing we can guarantee is that they were free at the time this post was written. If you click on a link and see a price listed next to an app instead of the word “get,” it is no longer free. The sale has ended. If you download the app anyway, you will be charged by Apple. Subscribe to our feed to be notified as soon as these posts are published, and you’ll avoid missing the sales we cover. 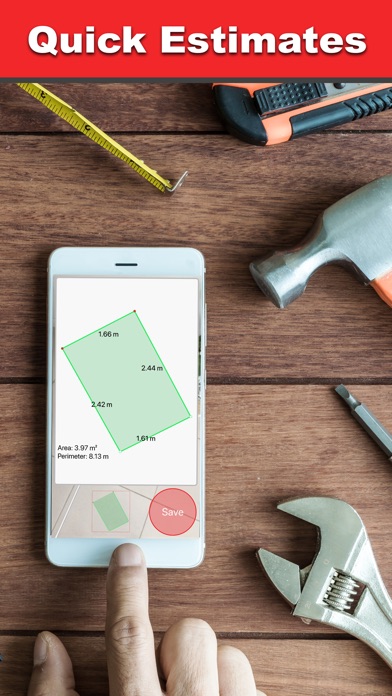 Measure lengths and areas using only your mobile device! AR Measure is the quickest way to measure two points and area sizes.

Features:
• Many modes of measurements including 4 A to B modes and 1 Area mode.
• Save your screenshots/areas in the app for later reference. Tap the Camera/Save button.
• Change the unit of measurement by tapping the “Unit” button.

Tips:
• Make sure the area is well lit.
• Get close to where you are placing your points.
• Keep your movements steady. 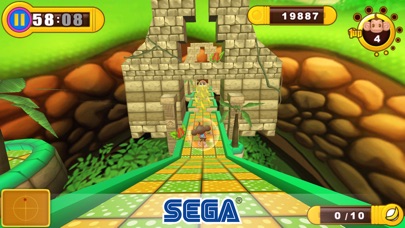 Roll around the Far East, as you tilt and steer one of four adorable monkeys through 125 themed mazes and a beautiful world of cherry blossoms. Just grab your bananas along the way to earn extra lives before time runs out. It’s so easy to play, even a monkey could do it!!

GO BANANAS
-Play as one of 4 adorable Monkeys: AiAi, MeeMee, Baby, and GonGon

-Monkey Target: Guide your monkey to the bull’s-eye, launch into the sky and grab as many bananas as you can.
-Monkey Golf: Monkeys play golf .. who knew? Grab your clubs and tee off with 18 holes of banana bliss.
-Monkey Bowl: One of the original mini games returns for ten frames of monkey ten-pin bowling madness!
-Monkey Base: With up to 4 players on one device, use your monkey to catch and launch orbs that your friends launch at you. Only the smartest monkey will win! (Exclusively on tablets) 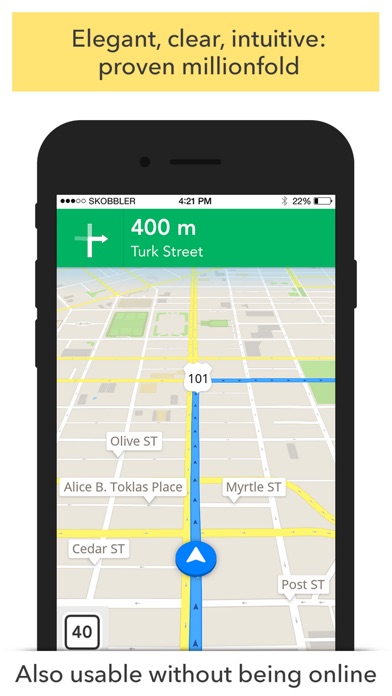 Today you receive the latest update of GPS Navigation. It contains some major enhancements. Let’s have a look:

– One-box search: Benefit from this easy and intuitive way of performing a search.
– New feedback feature: The direct access from the main menu enables you to provide manual feedback, whereas audio reporting allows you to notify us of any bugs while in active navigation.
– UI improvements: Enjoy even more convenience and user friendliness.
– Fresh map data: You get another map update for free.
– Bug fixes

We hope that you will like the app’s new version and would be very glad, if you decided to leave a positive rating in the App Store.

In case of questions, problems or suggestions, please contact our support via e-mail (support-europe[at]telenav.com).

Thanks for using GPS Navigation. 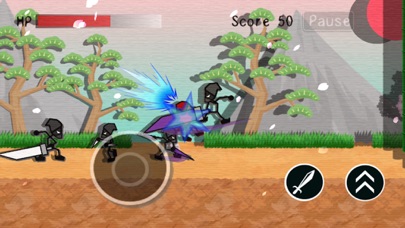 Ninja Stick Fighter, Stick ‘Kungfu’ is to show.
At the core of the martial arts lies simplicity, and focus.
This is an innovative fighting game.

All this is funny enough. By using full physics based animation system to simulate character’s actions.
You can control the Little Ninja, fighting and jump with his little buddy. The ninja stick man will react by real and funny actions.

The simplicity of your Ninja stick-man avatar opens up a world of combat precision, in which each move must be timed for the perfect kill.

No any inner purchases. You can enjoy it full. 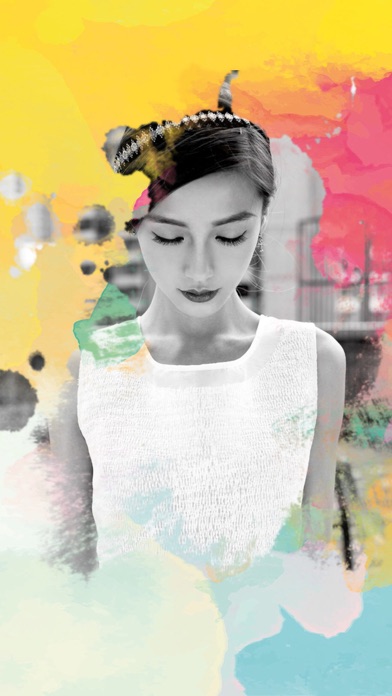 Do you have thousands of photos but most of them are wonderless? Filter + Synthesis is the greatest and most extraordinary app for turning your photos into work of art.

Phantasy includes 295 delicate back photos with different styles and varied filters, make your photo from ordinary to stunning in few seconds by using special filters and synthesis. The happiest thing is that you don’t have to spend time on editing the details, everything will be done as you just choose your effect back photo. The operational process will give you an easiest experience you’ve never had. 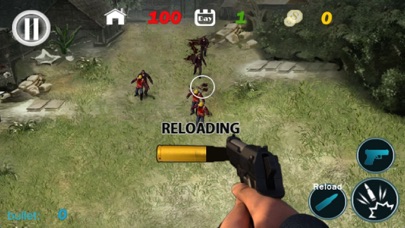 FIGHT the global war on crime and become the ULTIMATE SHOOTER
AIM and SHOOT! get yourself a gun and KILL THEM ALL.
The most popular FPS game.
DOWNLOAD the app for FREE now and don’t miss amazing NEW CONTENT. 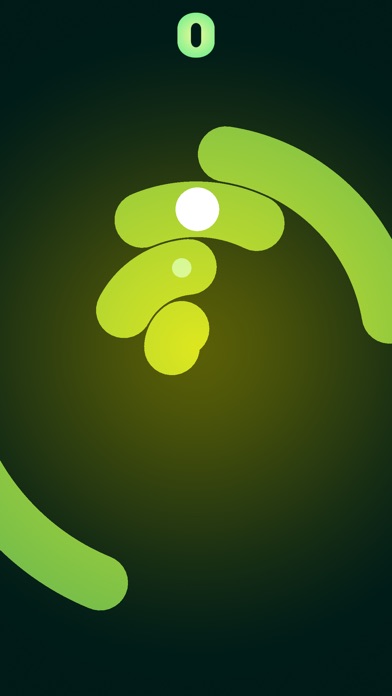 Tap anywhere to leap from one pod to the next. You will always leap away from the center of the screen. Be sure not to land on the space between the pods, and don’t let yourself get pulled into oblivion at the center of the screen. Capture the fixed dot for an extra 15 points and a temporary safe zone. Capture the moving dot for an extra 30 points (and for the “hard” difficulty a momentary slowdown in time).

The game includes two difficulty levels. You may also mute all music and sound effects. Both portrait and landscape orientations are supported. 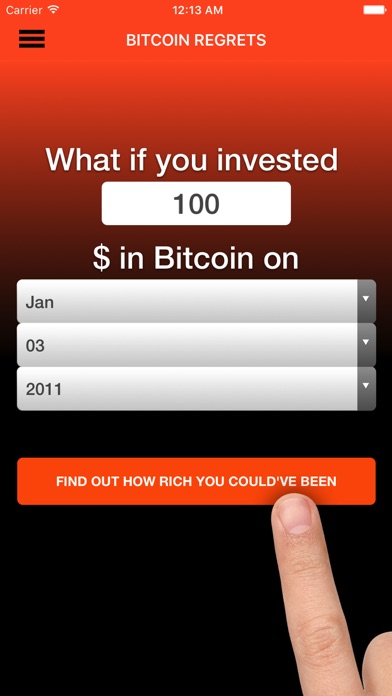 Ever had regrets that you haven’t bought Bitcoin at the right time?

Now you can know exactly how much money you could’ve made! 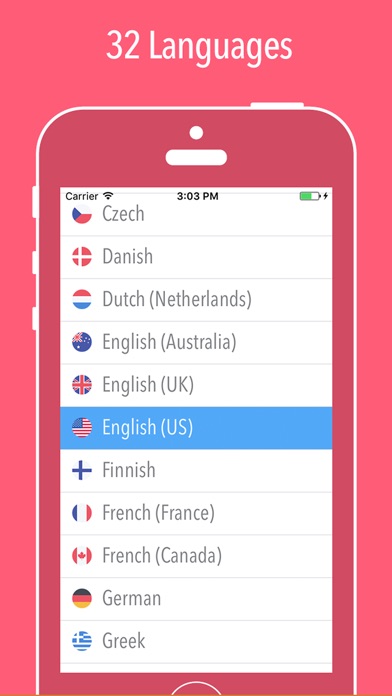 Just Talk is a simple, yet powerful voice to text app that allows you to convert your speech into text in a matter of seconds.

– Translate your speech into more than 40 languages.
– Send emails, texts and WhatsApp messages directly from the app.
– Tweet.
– Copy your text to use in other apps.
– Beautiful and minimalistic design.

Just Talk is the app you’ve been waiting for, and it’s finally here! 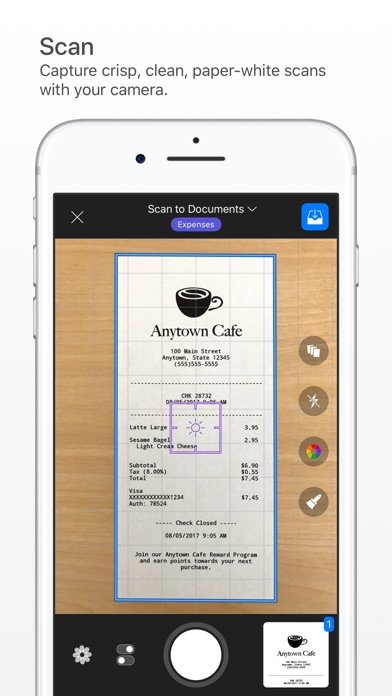 Get organized with Paperlogix document scanner. Powerful rules and workflows let you automatically sort, organize, and archive your scans. Take advantage of folders, tags, and convenient drag and drop. Fine tune colors, whiten backgrounds, and so much more.

Automate
• Create workflows to automate common actions such as renaming, moving, or uploading documents
• Create rules to perform actions automatically
• Automatic text recognition for processing text rules
• View the status of all your automation actions
• Export and Import your workflows and rules