Oscars 2018 live stream: How to watch the Academy Awards online for free on Sunday 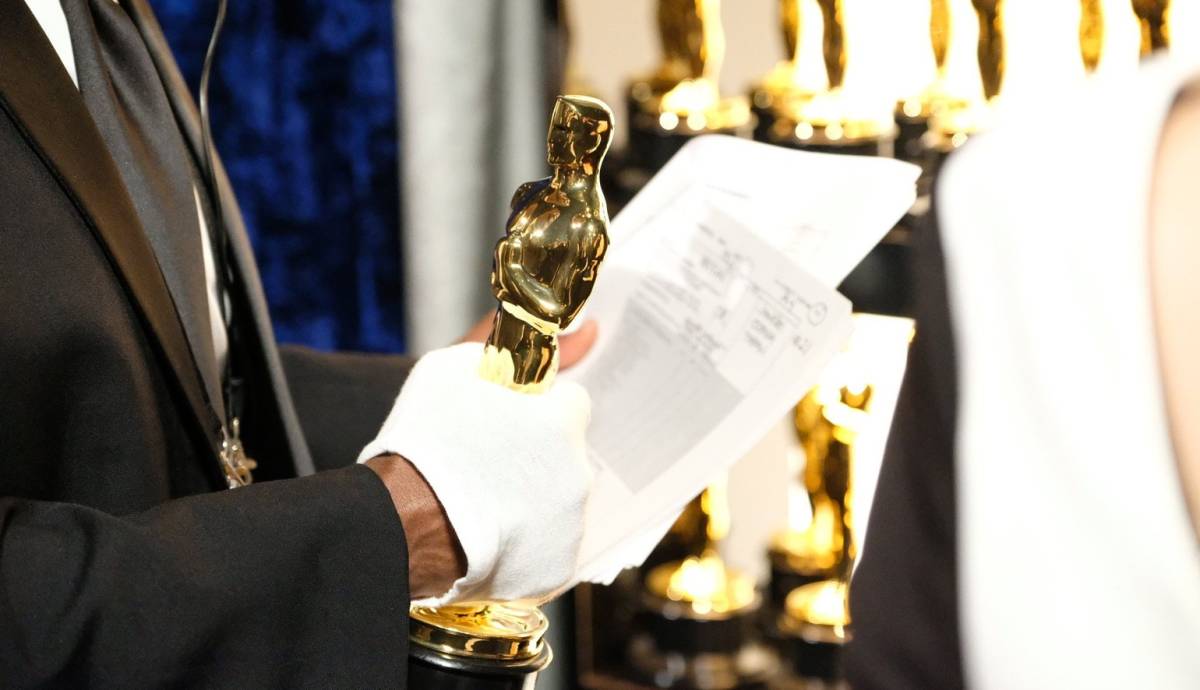