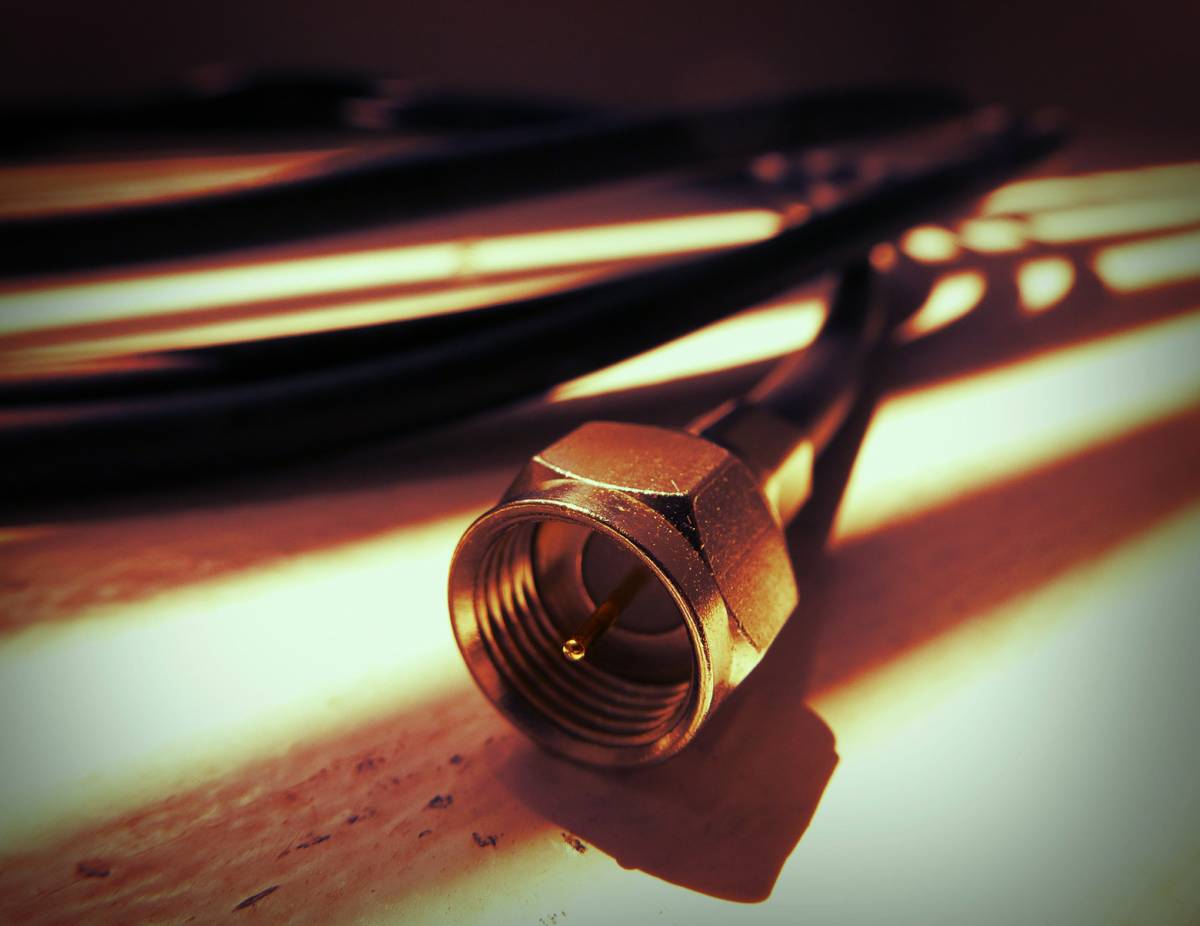 This will surely come as a shock, so we hope you’re sitting down: pay TV prices are rising. Crazy, right!? All joking aside, cable and satellite television service providers seize every opportunity they can to hike prices, and at least six major pay TV providers in the US either have already raised their prices or are about to raise their prices. After all, the best way to combat the dramatic increase in the pace at which US households are cutting the cord is to drive prices even higher! Sorry, we said all joking aside…

Prices are set to rise in 2018 pretty much across the board, and most people will be affected as soon as sometime this month. If you’re still on an introductory “double play” or “triple play” package with your pay TV provider, you won’t be impacted immediately. Of course, you’ll still have to swallow the price hikes once your intro rate expires.

Which pay TV companies are raising their prices? What can you do to stop it? We’ll tell you everything you need to know in this post.

First and foremost, let’s run through the list of major nationwide cable and satellite pay TV providers that are confirmed to be raising their prices in 2018:

Isn’t that wonderful!? Doesn’t it make you want so keep your business with your pay TV provider forever!? In the end there are essentially four things you can do.

First, you can just deal with it. It’s not our recommended course of action, but pay TV price increases over time certainly don’t come as a surprise. Your second option is to try the old “I want to cancel my service” call to your pay TV provider’s customer care department and see if they’ll put you back on the double play or triple play rate for another year. Then, of course, you’ll have to revisit this a year from now. It’s also worth noting that these price increases impact double and triple play pricing at some carriers.

Your next option is to switch providers and get the introductory rate. We know plenty of people who switch providers every two years, and it’s not a bad play if you’re willing to put up with the hassle. And finally, your fourth option is to cut the cord. Cord cutting used to mean giving up some of your favorite content, but that’s no longer the case. Here are some things to keep in mind:

As you can plainly see, you can cut the cord without sacrificing your home entertainment experience at all. The only way to fight back against pay TV price hikes is to cancel your service and take money out of your provider’s pocket.