Samsung just tried to steal some of the iPhone X’s thunder, and it really didn’t work 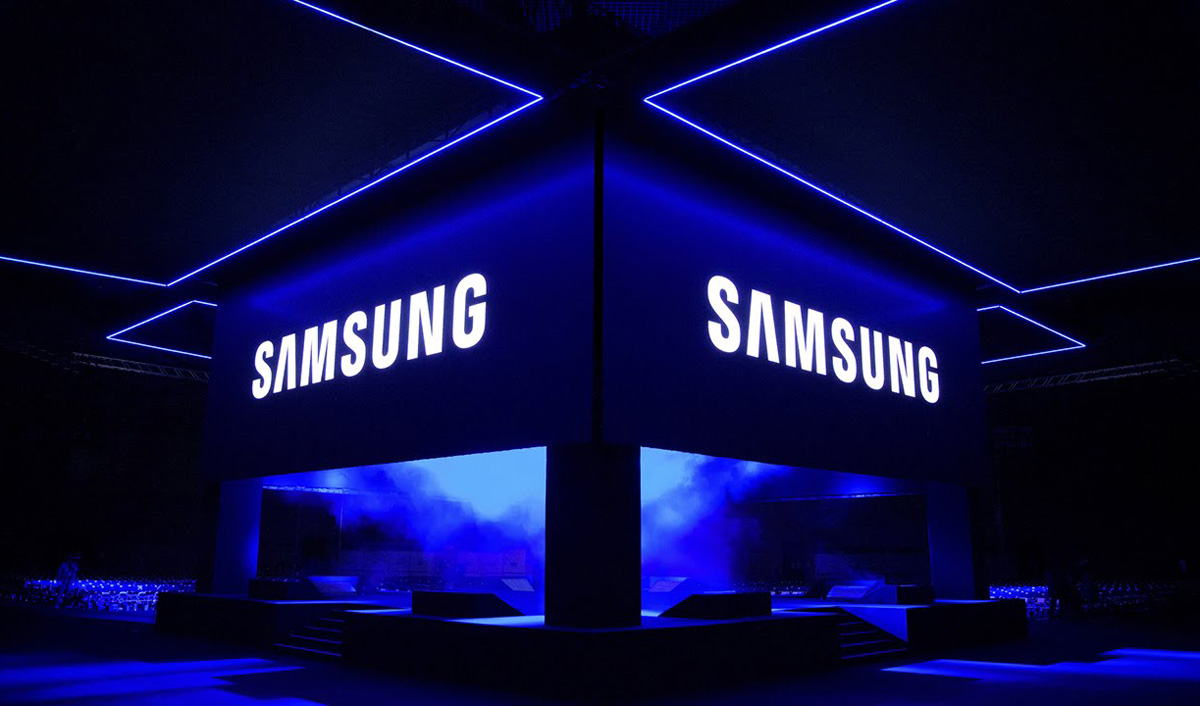 Today is the day tens of millions of Apple fans around the world have been eagerly anticipating for months. That’s right, it’s new iPhone day! Apple CEO Tim Cook and several of his fellow executives will take the stage in Cupertino, California on Tuesday to unveil a series of new products headlined by the iPhone 8, iPhone 8 Plus, and iPhone X. The former two handsets are follow-ups to last year’s iPhone 7 and iPhone 7 Plus, and they’re expected to feature upgraded internal components in a housing that looks similar to last year’s models, but with glass backs to enable wireless charging. Then there’s the iPhone X, which is the bold redesign Apple fans have been awaiting for three years now.

We’re not sure how there could possibly be anymore hype surrounding today’s event. In fact, the iPhone X might be the most anxiously awaited new iPhone since 2014, when Apple finally relented and released new iPhones with larger displays. But with all eyes turned toward Cupertino on Tuesday morning, Samsung tried to steal a little bit of the iPhone X’s thunder. As expected, it really didn’t work.

Apple often takes the high road when it comes to petty jabs like, say, a multi-billion dollar marketing and advertising campaign focused solely on berating another company and its customer base. Of course, Apple isn’t always above a bit of sparring, and the company has been known in the past to step on rival companies’ product launches. It hasn’t happened in at least a couple of years now, but it sure was peculiar how there would often be totally-not-controlled Apple leaks on days when rival companies would unveil new products.

These days, Apple doesn’t really need to build any additional hype. Just look at the Google trends graph below, which shows interest in Apple’s next iPhone compared to interest in the Galaxy Note 8. Even on the days surrounding Samsung’s big Note 8 announcement event, there was still far more search volume for the iPhone 8:

Apple might be steering clear of making announcements and pushing out controlled leaks on days when rivals have new products to debut, other companies aren’t always so kind. The latest example comes on this very morning, when Samsung’s mobile president tried to steal a bit of Apple’s thunder by teasing an upcoming new Samsung smartphone.

Speaking at a news conference attended by The Associated Press, Samsung Electronics’ president of mobile business Koh Dong-jin said that the company is getting ready to launch its first bendable Galaxy smartphone… sometime in 2018. He also confirmed rumors that Samsung and its newly acquired audio division Harman are working to develop “artificial intelligence-enabled speaker that users can speak to play music and conduct other tasks.”

Koh offered no other details beyond the mention that Samsung has unspecified hurdles to overcome before it can launch a foldable smartphone. Anyone taking bets on how word of a new bendable Galaxy phone and an Amazon Echo competitor impacts Apple’s news today?