One of the longest-running, most beloved online browser games of all time is finally migrating to mobile devices. On Monday, RuneScape developer Jagex revealed that both the modern and old school versions of its classic MMORPG will be available to download on phones and tablets this coming winter.

RuneScape first launched to the public in January 2001, and has since gone on to amass over 200 million registered accounts. Unlike World of Warcraft, Final Fantasy XIV or The Elder Scrolls Online, RuneScape is a sandbox MMO, where players set their own goals and pick a pace that best suits them.

According to Jagex’s new landing page for RuneScape on mobile, the interface of the game has been optimized for mobile devices. Cross-platform play will be possible between mobile and desktop players as well, so whether you’re out and about with your phone or sitting at home on your computer, you’ll be playing in the same world with the same characters. 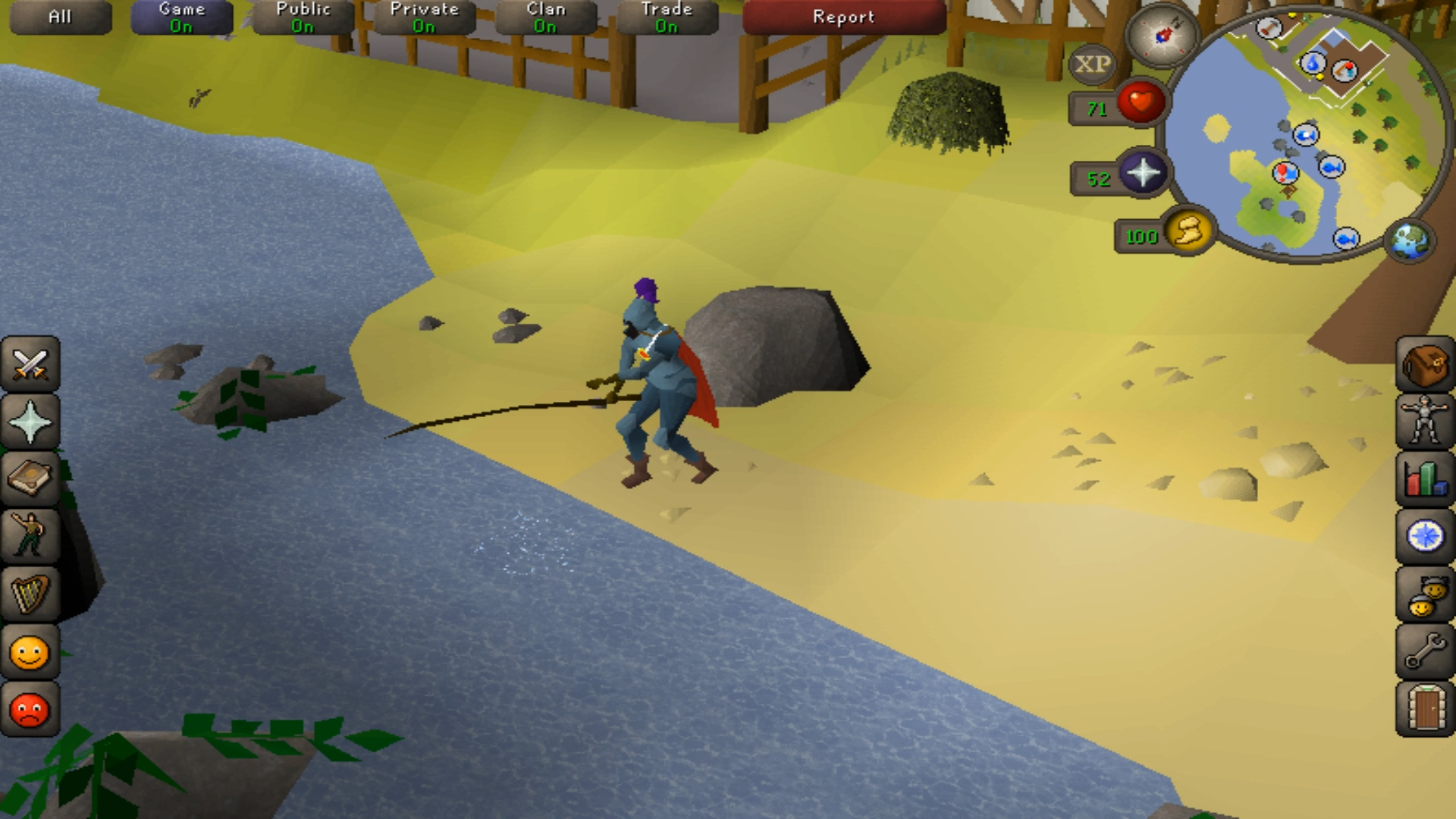 Jagex says that Old School Mobile will release this winter, with RuneScape Mobile to follow in 2018. The “old school” version of the game has been active since 2013, and it will be the first playable version of the game on phones and tablets. Jagex didn’t specify which platforms the game will be coming to, but did offer the following quote in a press release sent to BGR on Monday morning:

“This is a real step change for MMORPGs and a signal of Jagex’s intent to continue to push the boundaries of live games,” said Phil Mansell, Chief Operating Officer, Jagex. “The RuneScape titles will become the first mainstream and established Western MMORPGs on mobile in full, and the first to deliver interoperable play between PC and mobile platforms. We believe in taking our games to wherever our players want them; recent player surveys showed an overwhelming 90 percent of active players and 64 percent of former players telling us of their very high intent-to- play on mobile.”