Everything you need to know about the ‘Destiny 2’ beta: Start time, platforms and more 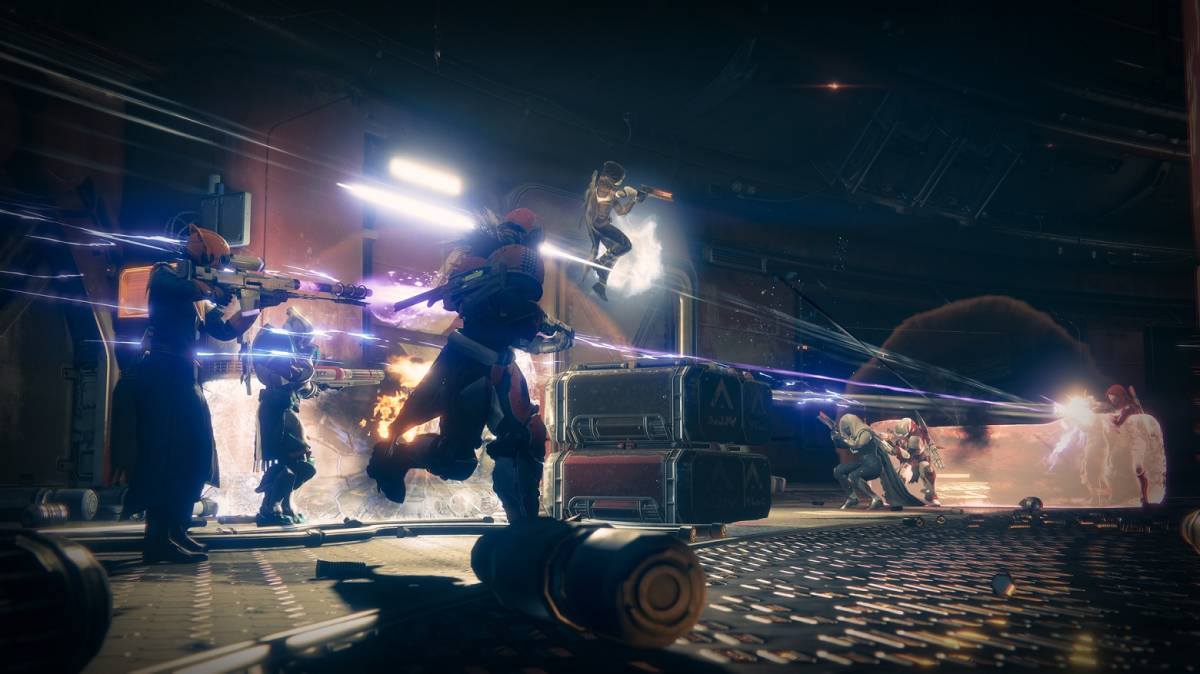 Nearly three years after Destiny took the gaming world by storm, fans are finally going to have a chance to dip their toes into the sequel. On July 18th, PS4 owners will have the first crack at the beta, which will open up to Xbox One players the next day. Then in August, PC players will be able to join in on the fun for the very first time, days before the game launches on September 6th.

Before the beta kicks off, we thought it would be a good idea to put together a primer for everyone who plans on participating. That way, you can use your time effectively for the duration of the beta.

When does the beta begin?

This is a surprisingly loaded question. If you preordered Destiny 2 on PS4, you can jump into the beta at 10:00 AM PT / 1:00 PM ET on July 18th. If you preordered on Xbox One, you’ll have to wait until 10:00 AM PT on July 19th to start playing. Any console players who didn’t preorder the game will be able to join the open beta from July 21st. Finally, the beta is scheduled to launch on PC at some point in late August, but Bungie has yet to settle on a specific time for the PC beta.

How do I redeem my code?

If you preordered the game on the PlayStation Store, Xbox Store or Blizzard Shop, you’ll automatically receive beta access once it launches on your platform of choice. If you preordered from a retailer, you should have received a Destiny 2 beta redemption code, which you can redeem at Bungie.net/redeem. Starting at 10:00 AM PT on July 13th, anyone with a code will have the chance to decide which console they want to play on. Remember — if you choose PC, you’ll have to wait until August to play.

What if I don’t have a code?

Either preorder the game to secure early access to the beta or just wait until July 21st, which is when the beta will open up to everyone with a PS4 or an Xbox One. You’ll just start a little later.

What can I do in the beta?

The video should do a pretty good job of walking you through the content of the beta, but in case you’d rather read it, the beta will feature Destiny 2’s opening campaign mission, a three-player co-op Strike and two competitive multiplayer modes: Countdown and Control. Last time around, Bungie added more to the beta before it ended, so there might be more content on the way.

When does the beta end?

At the moment, Bungie is claiming that the beta will end on July 23rd. Very few video game betas end on the day they’re scheduled to end though, so we’re holding out hope for an extra day or two.