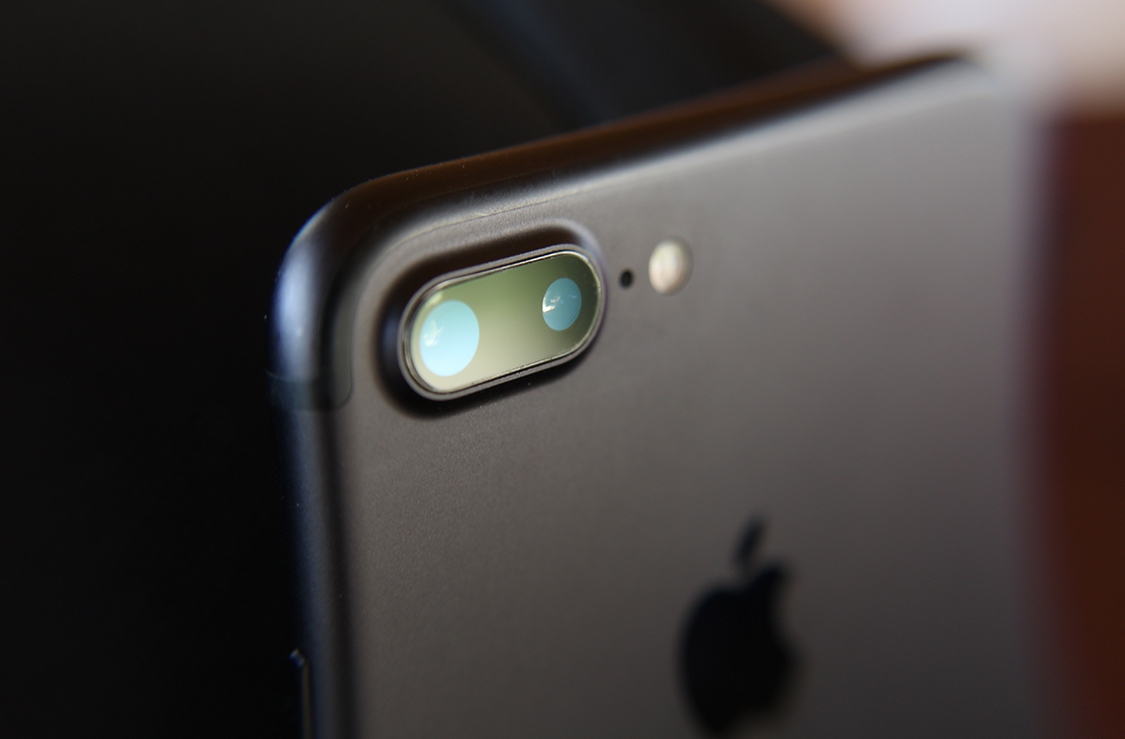 Apple on Tuesday afternoon reported fiscal second-quarter earnings that were largely in line with expectations. Revenue climbed to $52.9 billion from $50.2 billion in the year-ago quarter, and net profit came in at $11 billion. Second-quarter guidance that missed analysts’ consensus estimate was largely responsible for driving Apple shares down in after-hours trading, but another troubling line item offered some cause for concern: Sales of the iPhone, Apple’s chief moneymaker, dropped to 50.76 million units from 51.2 million units in the same quarter last year.

Chief executive Tim Cook was quick to blame the rumor mill for the continued slow-down in iPhone sales. Of course, there is no question that rumors of a completely redesigned iPhone 8 played a role in convincing some people to hold off on upgrading old iPhones. But there’s also no question that something else is responsible in part for slowing iPhone sales, and we all know that something else is the iPhone 7.

A narrative formed on gadget blogs ahead of Apple’s iPhone 7 and iPhone 7 Plus unveiling last September. Because the new iPhones featured a design that looked just like the iPhone 6 and iPhone 6s, many bloggers labeled the phones “boring.” Once the new phones were released, anyone who actually picked up a new iPhone 7 or 7 Plus and used it instantly knew it wasn’t boring at all. But there’s little question that people continued to judge these books by their covers following their launch.

Apple took a chance when it decided to recycle the same iPhone design for a second year. Since the launch of the iPhone 3GS in 2009, Apple has trained its user base to expect a fresh new iPhone design every other year. Since 2015 was an “S” year, 2016’s iPhone 7 should have offered users a new look and feel in addition to all the new features and upgrades. Instead, we got the same iPhone for a third consecutive year, but with a fresh coat of paint.

Well, it turns out that a fresh coat of paint wasn’t enough for some customers.

“In general, what we are seeing, we’re seeing what we believe to be a pause in purchases on iPhone, which we believe are due to the earlier and much more frequent reports about future iPhones,” Cook said on Tuesday’s earnings call. “And so that part is clearly going on and it could be what’s behind the data. I don’t know but we are seeing that in full transparency.”

Again, there is absolutely no question that the rumor mill shares the blame for the continued decline in Apple’s iPhone business. The same can be said each and every year. The iPhone is the most beloved consumer electronics device in the world, and people want to know what’s coming next. Details begin to leak more than a year before each new iPhone launches, and the iPhone 8 was no different.

This time around, however, the details that have leaked so far paint a picture of an exciting new iPhone design made of glass and stainless steel with an OLED display, ultra-thin bezels, and a Touch ID fingerprint scanner embedded in the screen itself. Meanwhile, the latest iPhones sitting on store shelves look just like the iPhones from 2015, which look just like the iPhones from 2014.

50.76 million iPhones is a whole lot of iPhones. Apple earned $11 billion in profit last quarter. The company’s cash stockpile grew to $256.8 billion — that’s more than a quarter of a trillion dollars. It was a massive, massive quarter. But if you’re going to attempt to explain away the continued slide in iPhone sales, not mentioning Apple’s three-year-old iPhone 7 design is oblivious at best and disingenuous at worst.