The Nintendo Switch is apparently melting when in docked mode 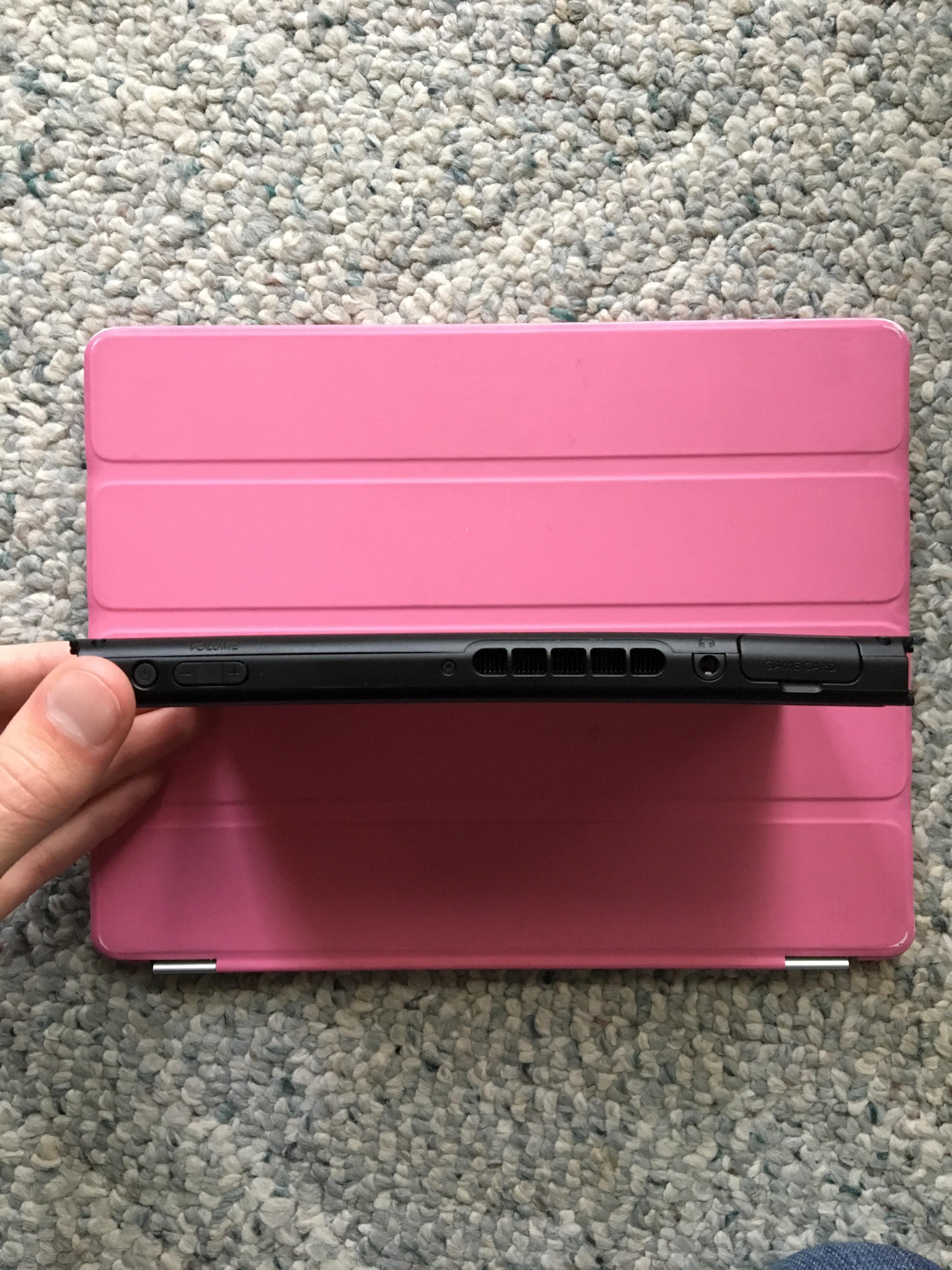