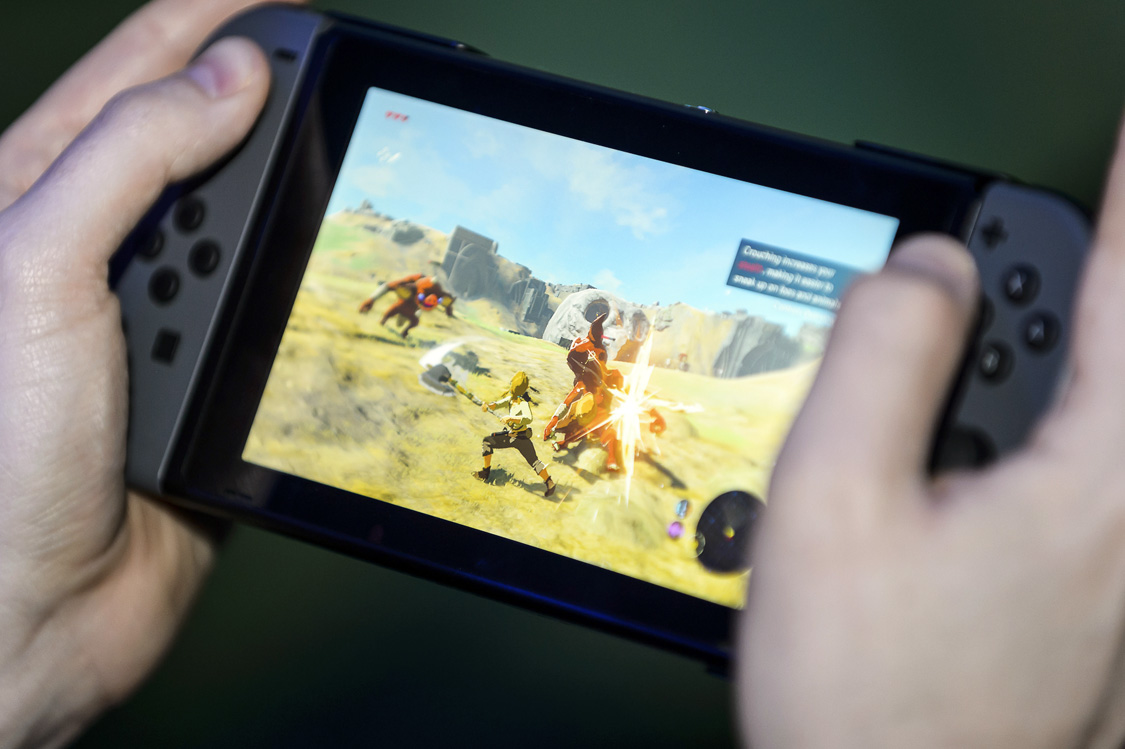 The hot new Nintendo Switch is easily the most talked about video game console in the world right now. The Wii U was a popular topic of conversation among gamers as well, of course, but the key difference here is context. While just about every Wii U conversation ever had focused on what a travesty the console was, the exact opposite is the case with Nintendo’s just-released Switch — everyone seems to love it.

Of course, nothing is perfect and that’s obviously true of the Nintendo Switch. While gamers love the system so far over all, there are definitely some issues that have been giving people headaches. Now, it looks like one of the more annoying problems with the Switch might be incredibly simple to fix, so you’ll definitely want to pay attention if you’re lucky enough to have gotten your hands on a Nintendo Switch.

The Legend of Zelda: Breath of the Wild is by far the best game out right now for the Nintendo Switch. In fact, it’s the only top-tier game available for the system until next month when Mario Kart 8 Deluxe debuts. It’s the biggest open world game that has ever been available on a Nintendo console, and gamers absolutely adore it. As some of the more particular players out there have noticed, however, there does appear to be a problem with the game.

Zelda fans have noticed that at times during the game, there appears to be a frame rate issue that causes the game to stutter and drop frames from time to time. It’s an aggravating problem indeed that can be very disruptive, but it looks like the fix maybe be quite simple. A reader has written in to Nintendo Life (via ExtremeTech) to say that he was able to fix the problem simply by disabling the Switch’s auto-connect Wi-Fi feature.

“I remember the Digital Foundry experts to have been puzzled how some of the worst framerate issues seem to occur so randmoly, not area-specific,” the reader wrote. “I believe these are not the fault of the game, but of the Switch trying to periodically auto-connect to WiFi where there is no network available. This is supposed to happen in the background, but it apparently does affect the game(s).”

He went on to state that by going in to Internet Settings in the Switch’s menu and disabling “Auto Connect” under Wi-Fi settings, the stuttering issue appears to have been resolved. Of note, we saw similar results in a quick test on our own Nintendo Switch.

If you’ve been bothered by dropped frames and stuttering on your Switch, definitely give this a shot. In fact, you can disable Wi-Fi entirely and double your Switch’s download speeds using a simple little $13 accessory, and you’ll never have to worry about dropped frames again.

Tweet
How to watch March Madness 2017: Schedule, time and streams for every game