80 new Pokemon are coming to Pokemon Go, but more new features are hidden in the code 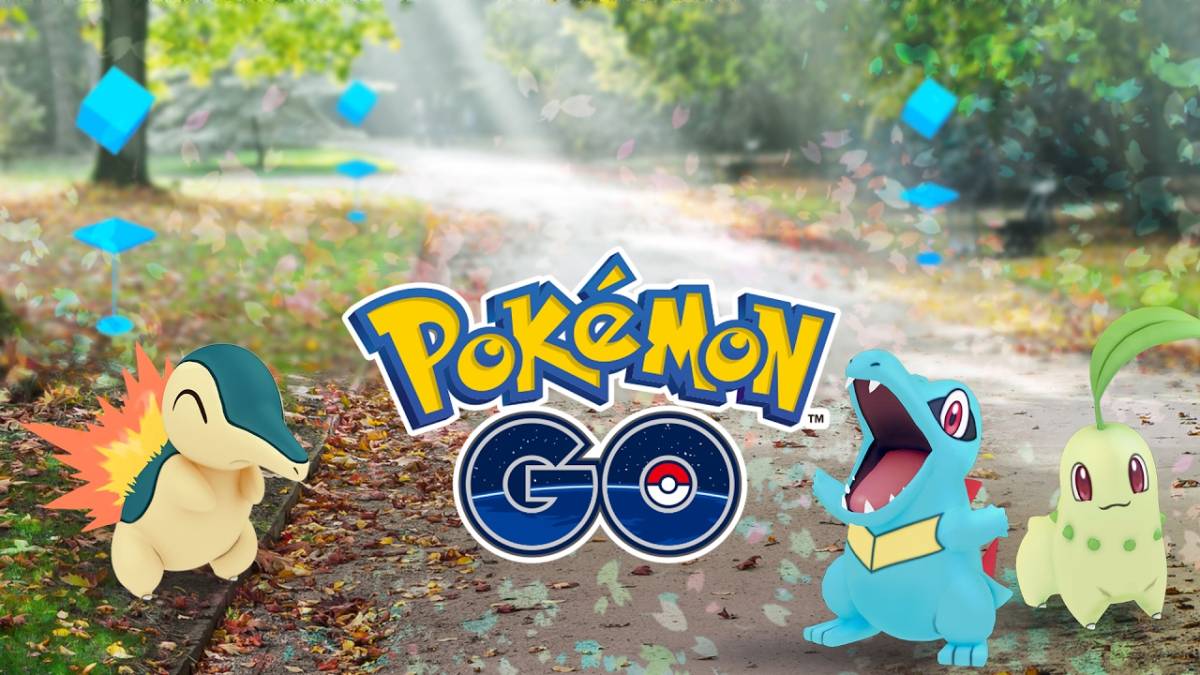 Pokemon Go developer Niantic revealed on Wednesday that 80 new Pokemon from the Johto region introduced in Pokemon Gold and Pokemon Silver will be added to the game by the end of the week. Along with the new Pokemon, Niantic is also adding new features to the game, such as new berries, new avatar customization items and new gameplay elements to make catching Pokemon more interesting.

But as always, the development team has also begun laying the groundwork for more additions and improvements in the weeks and months to come. That’s why the Silph Road community has once again dug into the code to see what other secrets are contained with Pokemon Go version 0.57.2

While Niantic had plenty to share in its blog post on Wednesday, the specifics of many of the new features were left unexplained. For example, Niantic mentions “hats, shirts, pants, and other items” that can be worn by avatars, but the code reveals that shoes, eyes, gloves, socks, belts, necklaces, glasses and even skin will be customizable as well. Additionally, the code seems to indicated that some clothing options will be unlockable by leveling up, while others can be bought via in-app purchase.

Niantic also says that trainers will need new evolution items to evolve certain Pokemon, but doesn’t specify what those items are. In the code, The Silph Road has discovered several new key items that seem to be relevant to this feature: Sun Stone, King’s Rock, Metal Coat and Dragon Scale. All four of these items have been used to evolve Pokemon into their strongest forms in the original games.

Aside from the code that illuminates some of the features mentioned in this week’s blog post, there are also segments of code that point to features Niantic hasn’t talked about at all. If you’re sick of hearing the same tune constantly, Niantic appears to have added new music for day and night, both on the map and during encounters with wild Pokemon.

The Silph Road also found more code relating to Shiny Pokemon, including unique animations for when they spawn and how they look when you encounter them. There’s no telling whether or not Shiny Pokemon will arrive alongside the Johto Pokemon, but there’s plenty of code to support them.

Finally, a new event titled “Anniversary” has also been added to the code alongside the recently ended “Holiday_2016” event. This could be referring to a future event to celebrate the app’s release date (July 6th), but it’s worth noting that Pokemon Red and Blue originally released in Japan on February 27th, 1996.

There are some other interesting discoveries within the code of the latest APK release, but you’ll have to navigate over to The Silph Road to see the rest of them.