Interview: Survios is pushing the boundaries of VR to go ‘beyond reality’ 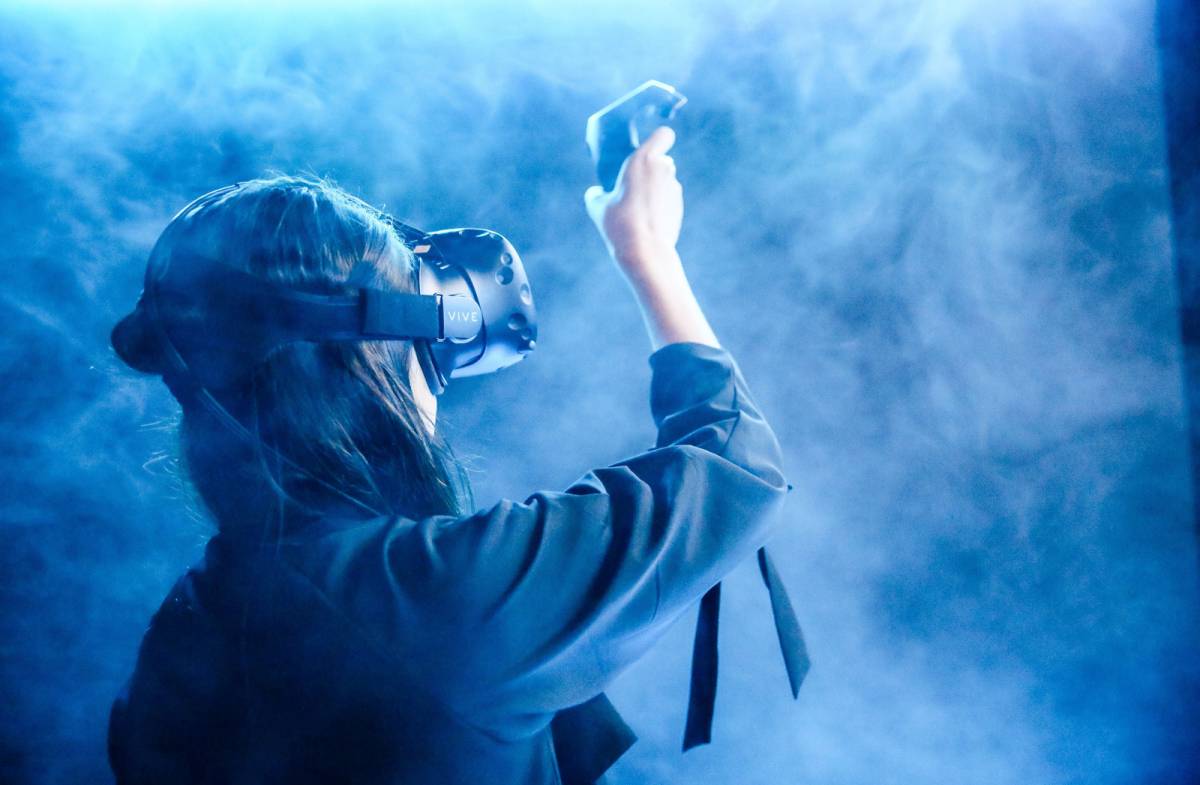 2017 is going to be another banner year for virtual reality, with a continued torrent of new content flowing into the mainstream and a steady setting of the table for a “breakout” year for the industry in 2018.

That’s according to Robert Nashak, COO of LA-based VR game developer Survios, which in recent weeks announced it’s raised $50 million in new financing. As a testament to its commercial potential, as well as a hint about what’s to come, that new funding included an investment from a major film studio, MGM.

Nashak’s assessment about the industry is based in part on what his own company plans to do. As companies likes Google and Samsung continue to pour money into building VR-capable hardware, there’s an increasing need for content to consume on those devices — which is where Survios wants to step in.

Among other things, Nashak said the company plans to use its new funding to expand an in-house game publishing platform, in addition to adding thirty party titles to its slate of games and expanding distribution internationally. And he expects other companies to increasingly step up in a similar way.

“In 2017, you’re going to see a lot more content, and a lot better content,” said Nashak, Survios employee number 6. “I think 2018 is probably the breakout year, where we start to see a huge expansion in the installed base.”

He’s not alone. The Game Developers Conference released its “State of the Game Industry” report in recent days, and according to its poll of more than 4,500 developers who’ve attended the conference sometime in the last three years, developers are increasingly hot on VR. So much so that, at least according to the poll, more of them are apparently currently developing titles for VR headsets than for the Xbox One.

Since many people still don’t have access to the advanced hardware they’ll need to enjoy a VR experience, arcades could be the way to go — for now — for some of those gamers to have that experience. Sort of like the early days of gaming, before home consoles proliferated and became affordable.

Nashak in an interview with BGR acknowledged that reality. Then days later Survios announced, well, an international VR arcade experience.

The company unveiled an arcade-optimized version of Survios’ best-selling sci-fi combat game “Raw Data,” which will be able to be played in VR arcade entertainment venues around the globe. A Survios spokesman said the arcade build is available for interested operators after being in beta at select arcades up to this point.

McKay Christensen, co-founder and CEO of arcade network VR Junkies, praised “Raw Data” as a “fantastic title” with the latest news proving that Survios is a “sophisticated publisher with respect to arcade operators’ needs.”

“Until the price points come down to a more reasonable level, I think most people will be experiencing VR in arcades for now,” Nashak said. “It’s like if you look at the ways, like, Atari marketed itself in the early days — it was like, we’re bringing the arcade into your house.”

The “Raw Data” game itself was a quick smash hit for the company. It told Fast Company that a month after it went on sale in July last year, it had already hit $1 million in sales.

The secret? Story and immersion.

“What’s special about Survios is I think, honestly, we really double down on the culture,” Nashak said. “A singularity of vision and purpose. We’re not all over the map. We have a very clear idea of what VR should do and can do.”

MGM chairman and CEO Gary Barber is joining Survios’ board as a result of the recent funding announcement. That’s all a preface to what comes next — making and supporting great games and great game-makers, Nashak says, along with working to build up Survios as a premier VR company.

Really, the ambitions are right there in the name. Survios comes from the English prefix “sur” — implying “above and beyond” — and the Greek word for life and reality. So, beyond reality.

“In the short term, we continue doubling down on ‘Raw Data’ and making it greater and greater and expanding our portfolio,” Nashak said. “Long-term growth is around publishing and doing our own stuff. Becoming a dominant player in VR. That’s our goal.”

The Top 10 shows right now on Netflix – is your favorite on this list?