This creepy iPhone accessory lets you kiss someone over the internet

With all the ridiculous crap that’s transpired in 2016, you had to know the day would come when people would start making out with their iPhones. That day has apparently arrived, because the Kissenger, an iPhone accessory that adds a totally-not-creepy-but-actually-horrifying robotic kissing pad, is here, and long distance relationships may never be the same.

Kissenger, which proudly bills itself as the “world’s first mobile kiss messenger” combines a huge plug-in kiss detection dongle with an iOS app that transmits smooch data wirelessly to someone else who also has the app and a Kissenger device. The kiss pad is roughly the shape of lips, and underneath the rubbery silicon shell are “high precision force sensors” that detect the force of the kiss and then duplicate it elsewhere. The lip pad also houses small actuators, which the company claims create “a realistic kissing sensation.” 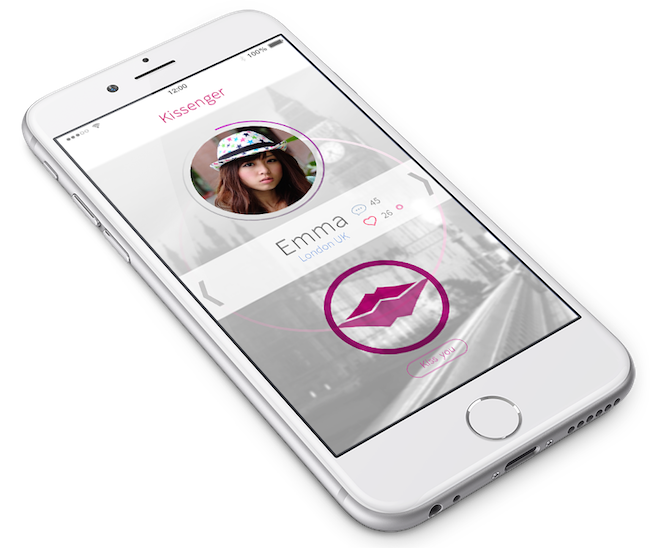 The company notes three potential usage scenarios for the product, which range from logical to downright unsettling. Let’s explore them:

For Couples – Okay, this one is pretty obvious. Targeting people in long-distance relationships who will do anything to feel their partner’s presence for even a moment is a smart move. It makes sense.

For Families – Kinda weird but still understandable at the very least. The Kissenger site shows a little girl in London giving her grandma in Tokyo a kiss on the cheek using the device. A little awkward, but we’ll give it a pass simply because it’s a quaint mental image.

For Fans – What in the hell are you people smoking? Kissenger says the device could be used “to connect idols and their fans from all around the world.” I’m sorry, did they just suggest celebrities use these weird rubber lips to trade kisses with fans? I can’t wait to see Kim Kardashian launch an app that sells “Kim Kisses” for $4.99 via in-app purchase. You know it’s coming. 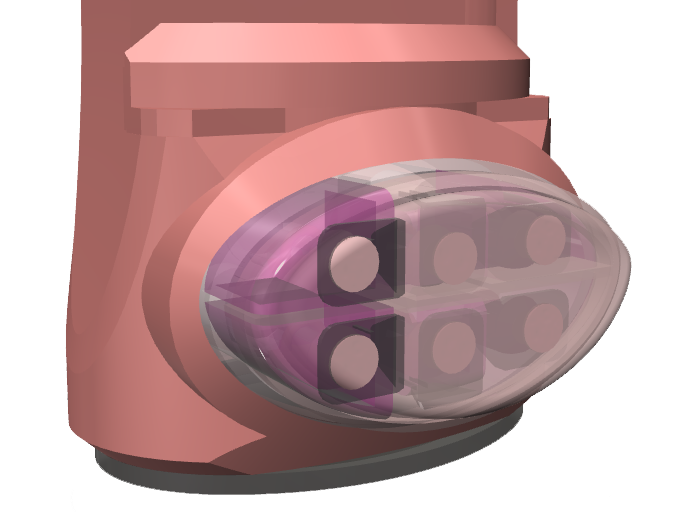 Anyway, if you’re interested in getting your hands, or lips, on a Kissenger you’ll need to keep an eye on the official site to see if the working prototypes ever result in a retail release for the odd digital romance aid.