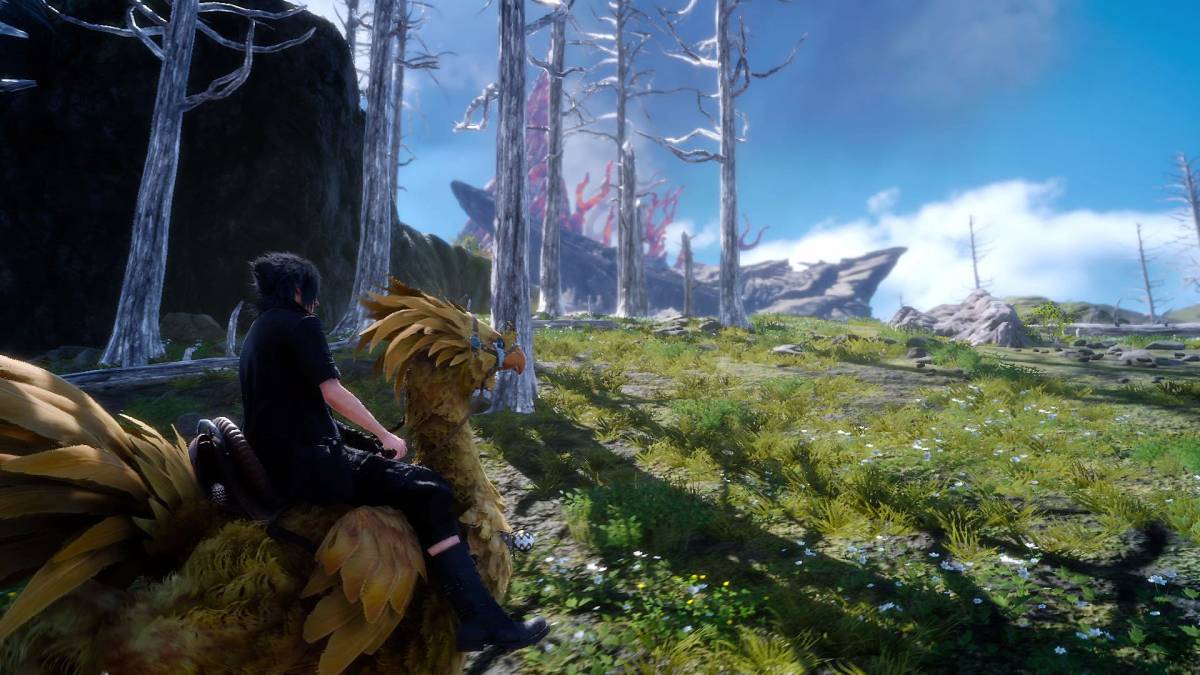 But the release date was only one of more than a dozen announcements that the Square Enix team prepared. Read on to find out everything the company announced at its big spring event on March 30th.

The first major reveal was that Florence Welch of Florence and the Machine fame had recorded a rendition of the song Stand by Me for the trailer. Stand by Me will serve as the theme song for Final Fantasy XV, a break from tradition.

Next up were a few trailers showing off some of the game’s updated and previously unannounced mechanics, including improved combat and magic, the ability to summon titans, and everyone’s favorite: chocobo riding. As if riding chocobos wasn’t exciting enough, they can even jump and drift — another first for the series.

And if a massive, open-world RPG isn’t enough to tide you over, Square Enix has also put together a five-part anime series called Brotherhood: Final Fantasy XV covering the backstory of the main characters in the game. The entire series will air for free on YouTube. Here’s the first episode:

In addition to the anime, there will also be a feature-length CG movie called Kingsglaive: Final Fantasy XV, similar to Final Fantasy VII: Advent Children, that will give players a glimpse into what’s going on in the world while the protagonists of the game are off on their adventure. The movie features the voice talents of Sean Bean, Lena Headey and Aaron Paul:

The Final Fantasy series has always been revered for its clever and addictive minigames, but this time around, you’ll actually be able to bring the minigame with you once you’re done playing. Justice Monsters Five, a game which appears in the FFXV world, will be available on iOS and Android before the game launches.

Perhaps the most important reveal for those who simply can’t wait any longer to get their hands on FFXV was that of the Platinum Demo, which gives fans a chance to play as a young Noctis (the main character) in a segment that will not appear in the main game. Best of all, it’s available to download on the PlayStation Store and Xbox Games Store for free right now.

Nearing the end of the event, Square Enix showed off the special editions of the game and revealed the contents of each package:

Final, after all of the reveals had been made and trailers has been shown, Final Fantasy XV director Hajime Tabata took the stage to reveal that the game would release on September 30th, 2016 and presented one final trailer: