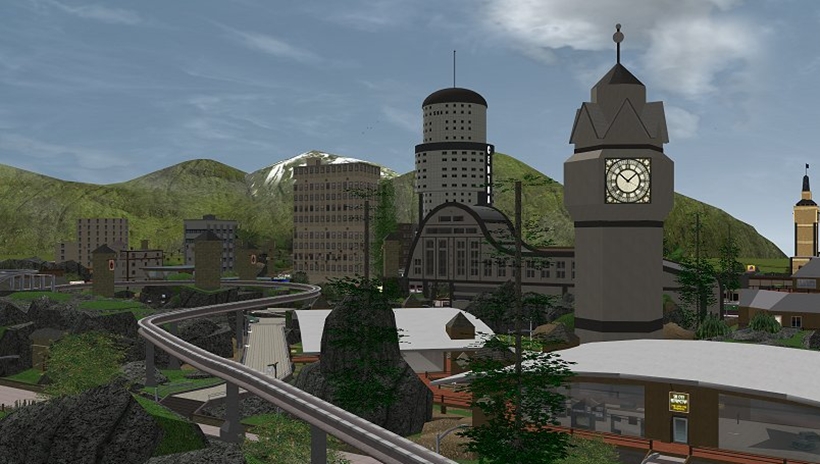 Massively multiplayer online games (MMOs) are some of the most fascinating games in the industry. Unlike other games, MMOs allow hundreds or even thousands of players to explore a virtual world simultaneously, taking on the forces of evil and competing in server-wide warfare.

But the only thing more fascinating than a living, breathing MMO is one that has been abandoned for over a decade, as is the case with Active Worlds.

Over the weekend, YouTuber Vinesauce posted a video of himself exploring the long-forgotten virtual world/chat room known as Active Worlds. The game (of sorts) was initially released in 1995, giving players the ability to build and explore environments that others had built while communicating via text and voice chat.

These are the highlights from his unexpectedly creepy adventure:

He streamed the game for over an hour, garnering a crowd of several thousand viewers. They all attempted to create accounts to join him, but the sudden influx seemed to have had a negative effect on the servers, meaning no one else could sign up. So Vinny of the Vinesauce team was left to his own devices.

Vinny claims that everything you see in the video above is real, but as Patricia Hernandez points out on Kotaku, members of the Vinesauce subreddit community have found hints that seem to indicate it might be related to an ARG.

Anyway, if you found the highlights entertaining, you can watch the full stream below: