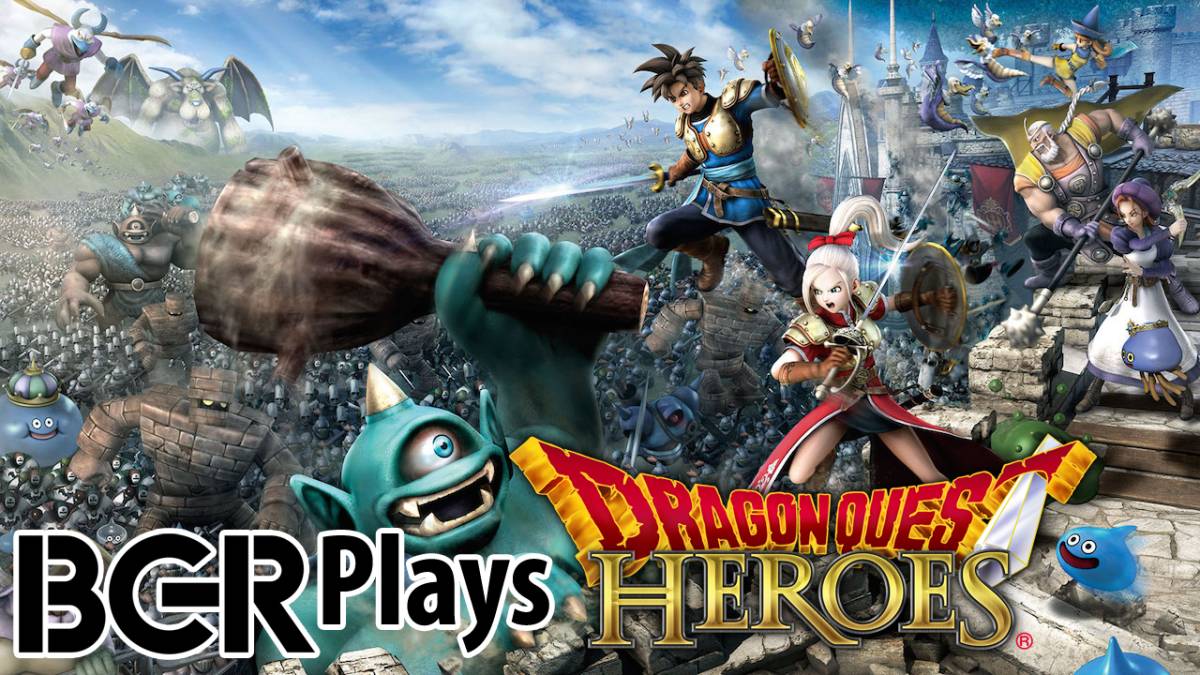 There’s really only one game that everyone’s going to be talking about this weekend — a game that doesn’t even launch until next month — but an interesting collaboration from Square Enix and Tecmo Koei is slated to launch on Tuesday, and although I’ve only spent a couple of hours with it, I thought it was worth sharing my initial impressions.

That’s not to say that I haven’t enjoyed elements of this hack-and-slash romp.

As a gamer without much affection for the Dragon Quest series, I’ve found the art and the character models to be a fun take on a series that has straddled the line between several animation styles throughout its storied existence. I’m also getting a kick out of the monster tokens, which let me summon monsters I’ve defeated to fight alongside my characters.

What has kept me from dedicating a significant amount of time to the game up until now is its speed. Sweet goodness is Dragon Quest Heroes slow to start. The cutscenes are too long, the dialog boxes take forever to disappear (and can’t be skipped), and I haven’t even gotten to the game itself.

I hate to keep comparing DQH to Hyrule Warriors, but I almost felt like I was flying when I was playing Hyrule Warriors on Wii U last year. With big, sprawling battlefields, you want to be able to get around quickly while slicing and dicing foes.

You can’t do that in Dragon Quest Heroes.

I’ll admit, I have a whole lot of playing left to do before I can make any final judgments about the game, but I haven’t found anything that gets me especially excited about the next two, six or tens hours in this world. We’ll see.

Check out some 1080p gameplay footage from Dragon Quest Heroes below: