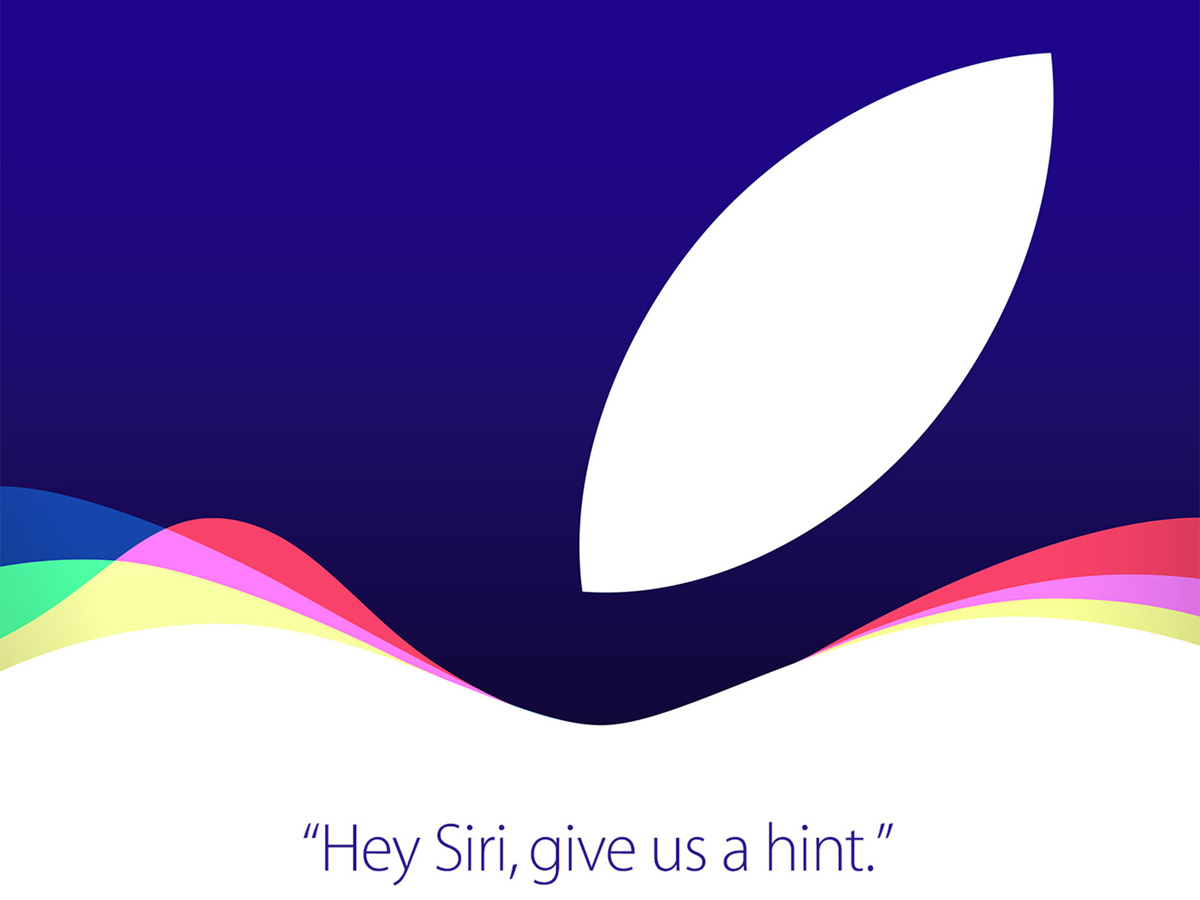 Let’s see if you can guess what today is: Jonathan is having heart palpitations, Zach is worried the site is going to come crashing down, Brad is hoping someone will buy him an iPhone 6s for his birthday (which is coming up soon, if anyone wants to surprise him), Jacob is clearing space in is entertainment center for a next-gen Apple TV, Yoni already knows everything that’ll be announced because he has great sources at Apple, and Chris is already prepping his 417th post of the day.

BGR’s news coverage will be coming hot and heavy once the event starts, and you can see it all in our Apple event hub. This year, however, we’re also doing things a little differently: The entire BGR team will come together for the entire event to provide live coverage right here in this post.

Scroll down for our running coverage of today’s big Apple event, which will update automatically so there’s no need to refresh the page. The event is set to begin at 1:00 p.m. EDT / 10:00 a.m. PDT.

UPDATE: Want to watch live streaming video of the event alongside our live coverage here? This post will tell you how to watch on any iOS, Mac, Windows or Android device!