Galaxy Note 5 vs. iPhone 6 Plus: Showdown between the world’s two best camera phones 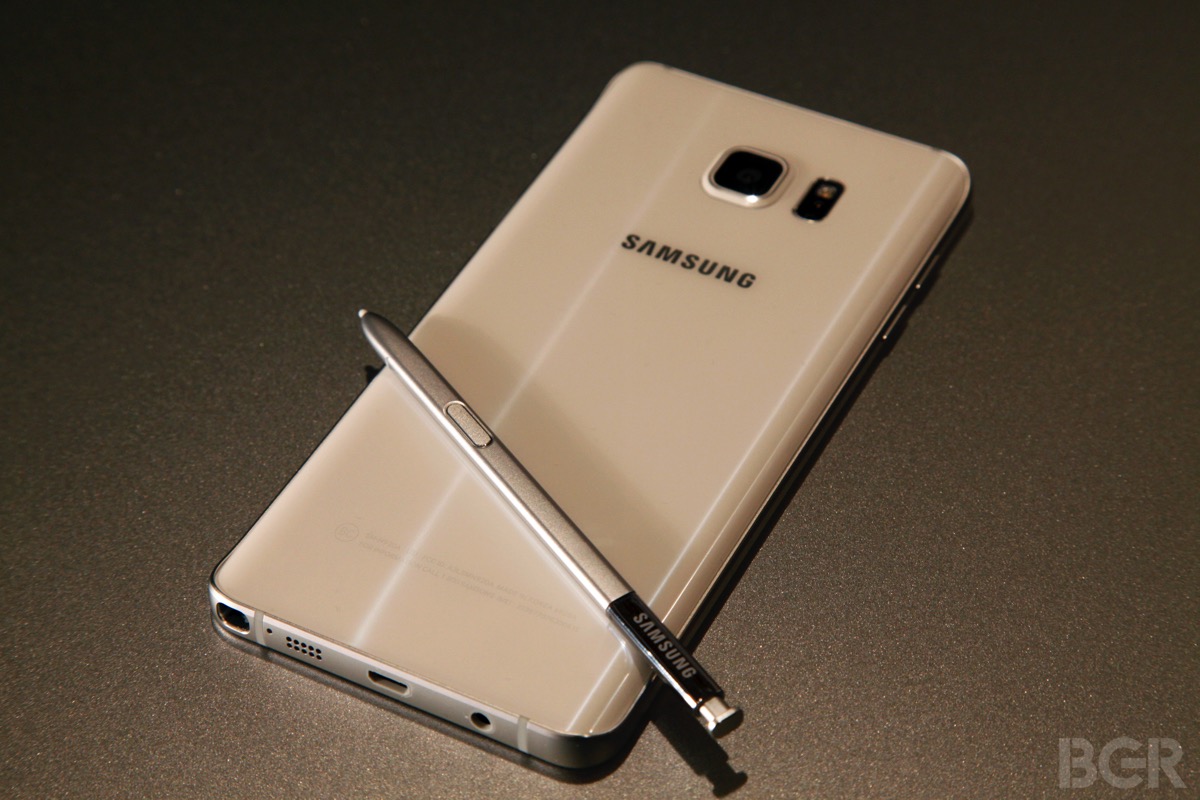 Most things are subjective when it comes to comparing smartphones, and people rarely agree when it comes to “the best” this and “the best” that. In a few rare cases, however, the majority of smartphone fans out there actually come to an agreement. Such is the case with the shared title of “best camera phone in the world,” which most people agree was shared by the iPhone 6 Plus and Galaxy note 4 in 2014.

Now, the guard is changing and it’s time to see if these two companies can make the world’s top camera phones even better.

People who have owned smartphones for years can really appreciate how far cameras have come. The quality of photos captured by leading smartphones today is as good or even better than some of the dedicated top point and shoot cameras from just a few years ago. That certainly wasn’t always the case, though — cell phone cameras used to be absolutely awful.

Last year, the iPhone 6 Plus and Galaxy Note 4 definitely shared the throne where camera quality is concerned. Each camera had its strengths and weaknesses, but they both captured shockingly crisp photos with terrific color reproduction.

In early 2015, there’s no question that the Galaxy S6 pulled ahead. Now that the new Galaxy Note 5 is here, however, Samsung has crowned a new camera phone king. Meanwhile, Apple’s next-generation iPhone 6s Plus is still about a month away from hitting store shelves, so the current iPhone 6 Plus model is the best Apple has to offer.

Business Insider is one of the first blogs to publish a comparison and while it’s not at all scientific, it does a good job of showing you how these two phablets fare in the real world when it comes to photography.

We won’t beat around the bush: the Galaxy Note 5 is the clear winner here. It’s almost not even a contest in most cases. We’re not saying the gap between the two phones is wide, but the Note 5 clearly bests its iPhone rival in the majority of the scenes Business Insider shot.

A few examples can be seen below, and the rest are available by following the link down in our source section.